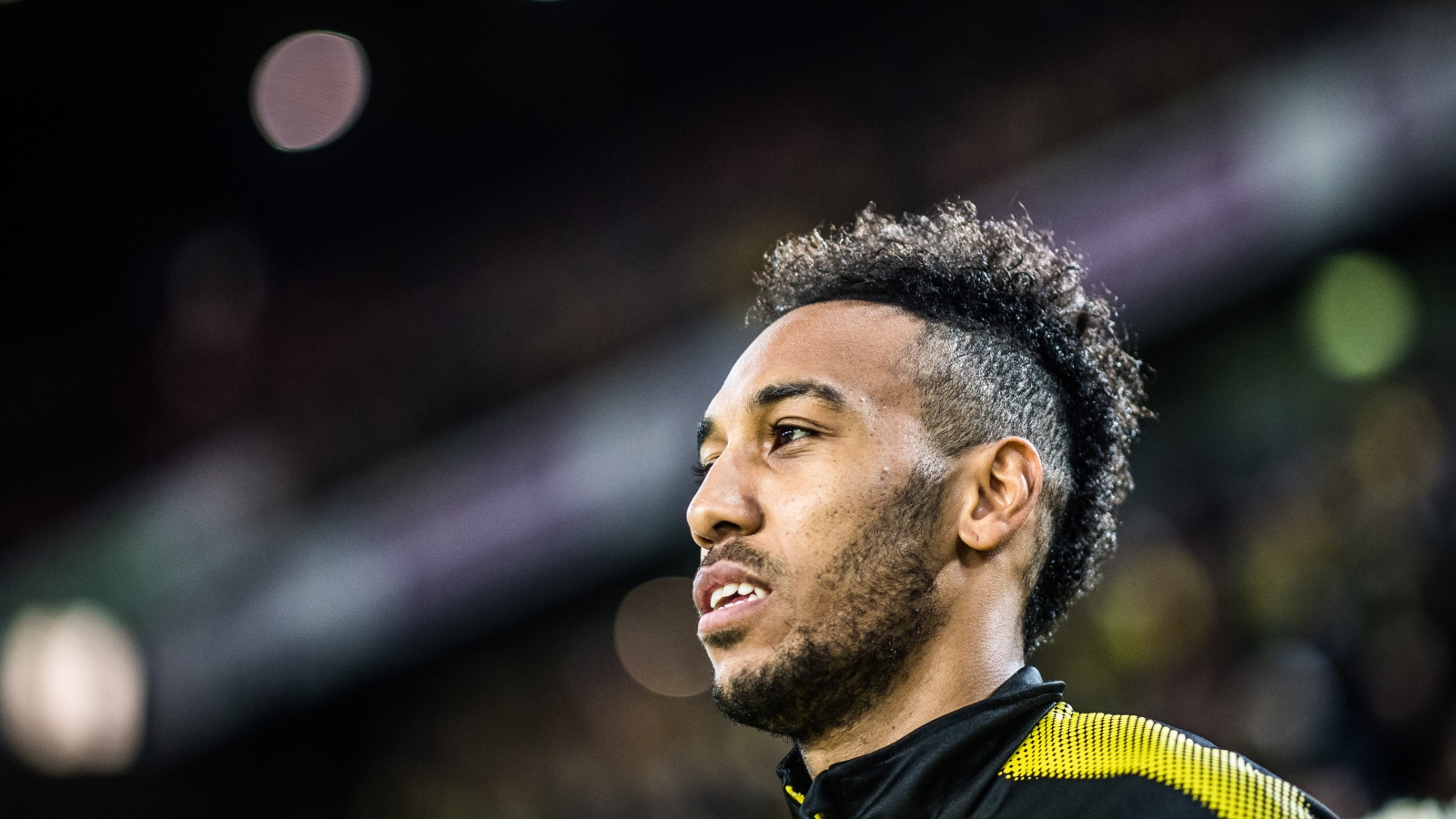 The Premier League is starting to heat up in an extraordinary season in which there are many teams that still have a chance of mounting a title challenge and this Christmas period will see a continuance of strange results. Some teams will prosper, while others will hit the wall.

I have not been here at Fighting Chance Fantasy long, but I hope that you have found the previews useful when picking your EPL DFS Slates. I have had two tournament wins in the past couple of weeks and a few top ten finishes as well. Let me tell you I lost plenty in the lead up to those wins. I kept finishing around the cash line but never higher, and for me, I had to try out different strategies until I found the one that worked best for me and in this time, I only played the small stakes slates. I've have started playing higher stake slates now that I am confident of getting a return, and if I win, it’s a bonus. In the end, I am there to make money, and to do that I need to know exactly what I am doing. Every fantasy game has an element of luck but more often than not the people who win the big money know what gives them the edge, and having that edge leads to winning consistently.

Let's have conversations about strategies and players likely to perform and those who are likely to have a bad day. The best way to do that is to follow me on Twitter @fantasymutt. Ask questions and share knowledge...it will benefit us all in the end.

Poor Sheff Utd just cannot find that winning feeling. 16 goes so far and no luck, but they really are not a poor team. When things go wrong in this league, it's hard to turn around and when it comes to fantasy points, no player is averaging above 11 points a game. Until they show some form, I cannot recommend any player.

Don't expect this exciting young prospect to be priced this low for long.

Palace isn't setting the world alight either, but W. Zaha ($20) continues to score a reasonable amount of points and is worth including in a slate. Another Palace player worth a mention is E. Eze ($12). He looks a promising prospect to me and I don’t think he will be this cheap for long.

Brighton plays lovely football, but has a soft defence and need to be more accurate in front of goal. N. Mauapay ($17) is a decent striker and penalty taker and he could have a good day and in defence. L. Dunk ($14) is an easy one for me to select as he always delivers the points.

Wolves have had a few tough fixtures lately but some players have shone and are good fantasy value this week, with one being F. Silva ($16). This young striker looks a nice talent and I'm happy to take him at this price as I expect him to be more expensive in the future. R. Saiss ($10) is the bargain defender of the week and a must-have player for me. Same goes for the goalkeeper R. Patricio ($9) who is way underpriced and is a nailed on selection for me. 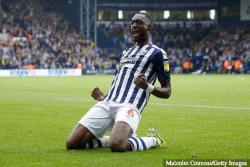 Ajayi should have some great opportunities in this one.

Leeds hammered West Brom in their last fixture. I don’t think Arsenal will get five goals, but it could be another tough day for them. In defence, S. Ajayi ($13),will have plenty to do that will help rack up the fantasy points for him. In midfield, C. Gallagher ($13) is capable of scoring decent fantasy points.

It is still to be proven that Arsenal has turned the corner, but their performance here should tell us more. R.Holding ($9) has impressed me lately and is another at a giveaway price. P. Aubameyang ($22) just looks a tad expensive at the minute, but this is a match in whichhe could have a big impact and is the best forward option available.

So there it is...the first EPL DFS preview of 2021. Let's hope we start with a winning weekend good luck to all!