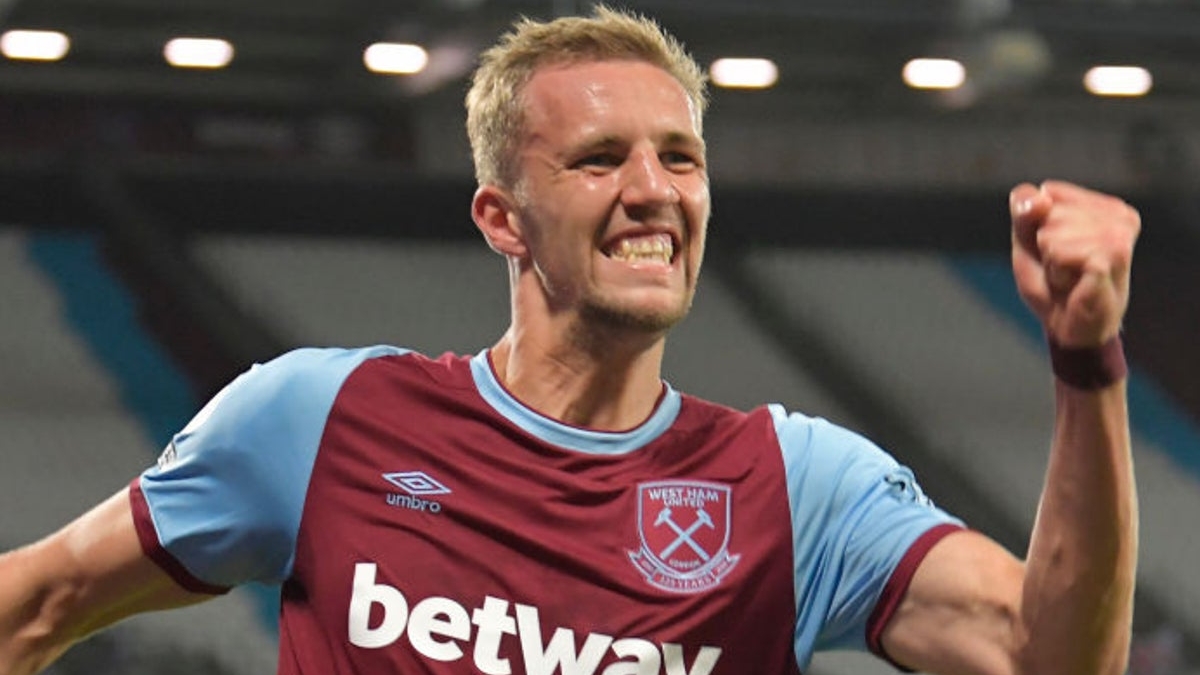 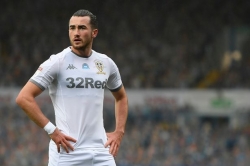 Jack Harrison should be in for a good game.

Leeds as we all know is great to watch, and adding BRIGHTON to the mix makes this match a potential goal fest. Both defences are dodgy and both like to play open attacking football. J. Harrison is an exciting young midfielder and is always high on my list. P. Bamford is another who is hard to ignore and will get plenty of chances in this game. The list goes on for Leeds and M. Klich deserves a mention too.

Brighton’s N. Maupay is a striker who gets himself into good positions and is also a penalty taker, so worth including in a slate against a dodgy defence. L. Dunk is a defender who I love playing as he consistently gets decent fantasy points as well as the odd goal.

This is a tough match to call with both sides are not showing much consistency, but T. Soucek is a favourite of mine and he has consistently delivered the goods. He's one of my must-have players. I also like A. Cresswell in defence as he should rack up a few points for us. J. Bowen in midfield is a player I feel could have a good day as well.

Burnley doesn’t have a lot of players who score a lot of fantasy points and I’m not seeing anyone who jumps out at me except in defence. B. Mee in my opinion is their best player.

This is an interesting match up with Fulham starting to look a bit like a premier league team and Chelsea has been struggling of late and will not have it all their own way here. R. Loftus Cheek is an ex-chelsea player and if he plays here, he will be all out to make a good impression. A. Lookman is my favourite Fulham player and will get fantasy points for us here. It’s hard to know who Chelsea will start, but in defence K. Zouma is a solid selection. If he plays, H. Ziyech is one of those players who can pop up with a decent fantasy score.

The final fixture of the day could be another high scoring affair. One of the strategies I will be using this weekend is pairing this match with the Leeds match as IMO, these two matches could bring the highest fantasy return. Firstly, K. Schmichael is my choice for goalkeeper. If J. Vardy and JJ. Maddison play together then I would have them in the same slate as a goal and assist are a real possibility here. H. Barnes has been in good form lately and is worth inclusion. SOUTHAMPTON has J. Ward Prowse who generally scores reasonable points and C. Adam is due to be playing again and can get a goal or two.

So four matches in the slate and you have plenty of options  to choose from. It’s a busy week coming up in the premier league with plenty of games so players will get injured and rested, so as usual CHECK TEAM NEWS before kick off.

Get me on Twitter @fantasymutt if you have any questions or comments and I will be happy to answer them if I can .Good Luck!