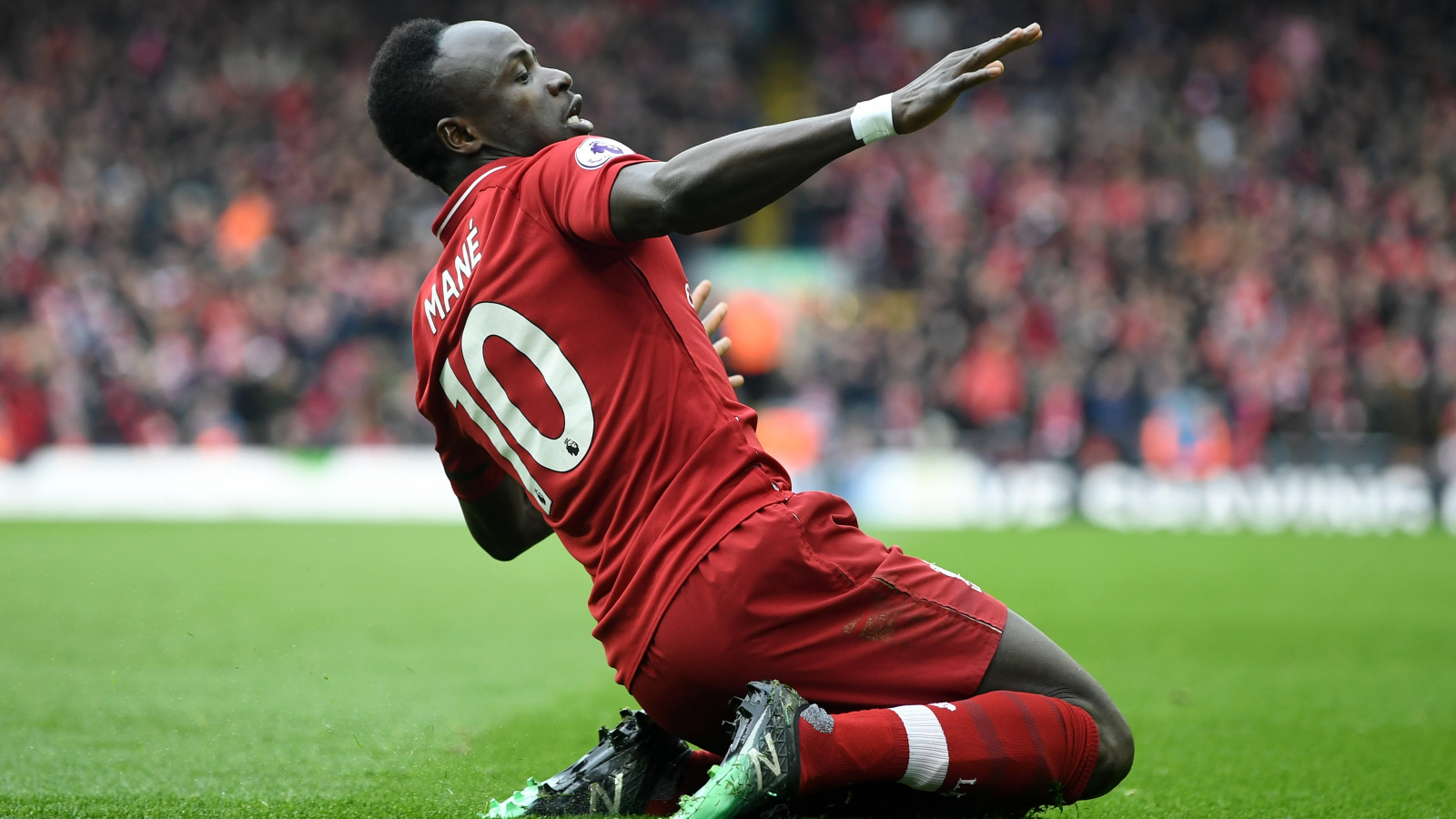 Burnley is definitely looking over their shoulder at Fulham, but one has to wonder if West Brom still poses a threat. Looking at the table, you wouldn’t think so, but they can play with a certain amount of freedom now. M. Perira ($14) is still a goal threat, and as a penalty taker, he certainly represents value at that price. They also have M. Diagne ($16) who is a quality player and will take his chances if they appear. 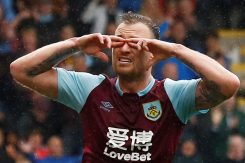 Burnley is still missing Chris Wood who could make it back, but I won’t be touching him this week. A. Barnes ($17) is the man to score a goal for me and Burnley is attacking more. They will have to push forward in this match to get a vital three points and Barnes could benefit. N. Pope ($12) is a class keeper and he will be trying to keep a clean sheet here.

Everton comes to Anfield on the back of two hurtful defeats, and without DCL on the field, they didn’t seem to look dangerous at all. If he plays, D. Clewin ($18) is always going to be a threat, especially in the air. J. Rodriguez ($16) is a talent but lacks consistency. However, he is likely to pop up and have a big game when you're not looking and a Merseyside Derby could be that game.

M.Salah ($23) is a machine but just be aware when he doesn’t score in a match his fantasy points are not great. However, I just can’t leave him out of my lineup on Saturday. S. Mane ($21) and R. Firmino ($18) are the other obvious, but budget eating contenders here. I wasn’t for picking any Liverpool defenders, but O. Kabak ($9) is just too cheap not to pick. 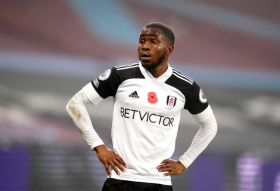 Hopefully Lookman can find the back of the net on Saturday.

Fulham is definitely a better side than they were earlier in the season and Scott Parker has got them playing nice football. With the addition of J. Maha ($16) they are now scoring goals as well and other players in the team have improved also. A. Lookman ($17) is the class act of the team and always gets fantasy points, but he just needs to get more goals and he will be a top asset for us. K. Tete ($9) looks a real snip at this price and he will feature in a lot of my slates. A. Aeriola ($11) will be one of my keepers on Saturday as I think Fulham will beat Sheffield United.

In saying that the Sheffield boys will not go quietly, and with their dire situation, they have nothing to lose and imo will have a real go this week, but it's been a real problem for them scoring goals. D. McGoldrick ($18) and B. Sharp ($13) look their best options for any success

So its another three game slate on Saturday and lets hope for more success and more winnings. We had a successful week in the European DFS tournaments and I’m looking forward to more in the EPL!

Catch me as usual on Twitter @fantasymutt. Good Luck!