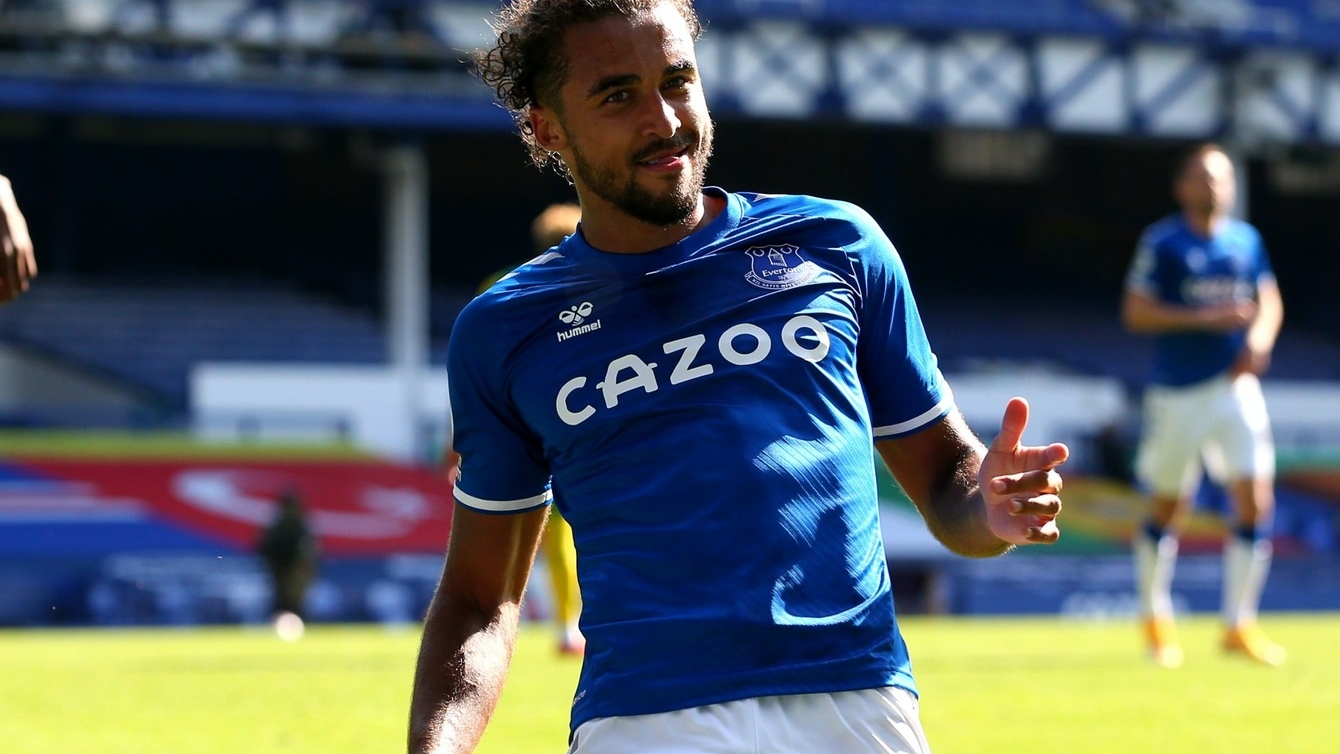 Greetings again from the Emerald Isle. Well, it was a great weekend for us on FCF EPL Fantasy Football as many of our top tips did the business for us, and hopefully for you too. No time though, to lap up all the glory as another weekend of exciting action is almost upon us, so let us take a look at what is coming up!

First impressions on looking at this one is a possible dull, scoreless draw could be on the cards, but both defenses are just not good enough for that. West Brom with a goal difference of –15, which at this stage of the season is shocking. Newcastle should get plenty of opportunities to shoot on goal here.

My first selection this week, Johnjo Shelvey at $9, is a bargain, the man in the engine room of midfield for Newcastle. He should see plenty of the ball and create chances as well, and he fits the bill here.

Joelinton at $10 is another Newcastle player who could take advantage of the WBA leaky defense. He had a tough time adapting to Premiership football, but he looks a decent prospect now.

West Brom does have players who can make an impact in this match, and as I said earlier, Newcastle’s defense is by no means watertight. I like Colum Gallagher at $15, who averages 16 points per game but could get a goal and increase his tally here. 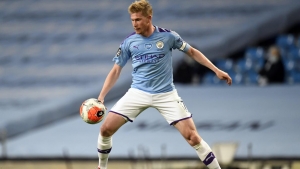 Once again, it's a good idea to include Kevin de Bruyne into your lineups.

There is little doubt that many fantasy players will be loading into this match and with good reason, with many fantasy superstars on show. There will be high ownership on the usual suspects, and for me, I will pay big money again for K. De Bruyne at $22 after his 50 plus points performance last week. He might not get as many this week, but he is consistent, and quality oozes from him.

A cheaper option to include is to look in defense Joao Cancelo at $14 as a defender, he has been impressive, averaging 20 points per game, and he will be on my team this weekend.

Bruno Fernandes at $20 for Man Utd is another of my must-have players who consistently scores heavily and I simply cannot leave him out. I believe Ole will include N. Matic at $7 to marshall the midfield, and his price is too good to resist as well.

Another cracking looking match to finish the day! Both teams have impressed this year and for Everton, D. Calvert Lewin, at $19 is worth every penny of his fee scoring for fun, and I have no hesitation in finding a place for him on my team. James Rodriguez at $16 is another consistent scorer in fantasy football averaging over 20 points a game, and he will get into at least one of my weekend slates.

Chelsea has several players who are performing well this season, and if O. Giroud at $12 gets a start, how could you possibly leave him out?

Finally, M. Mount at $15, is starting to fulfill his potential and is edging towards 20 points a game, and if he can get one or two goals added to his assists, he could be a big player this week.

So here are my selections for Saturday’s games. I hope they are as successful as last week, and I hope we all win some money!

I will finish with my usual reminder to check your teams in the hour before kick-off as this season especially has been full of surprises, so do not lose out on points by not doing this. Good luck to all. As usual, you can ask any questions at fantasymutt44@gmail.com or on Twitter, where I am now @Fantasymutt.