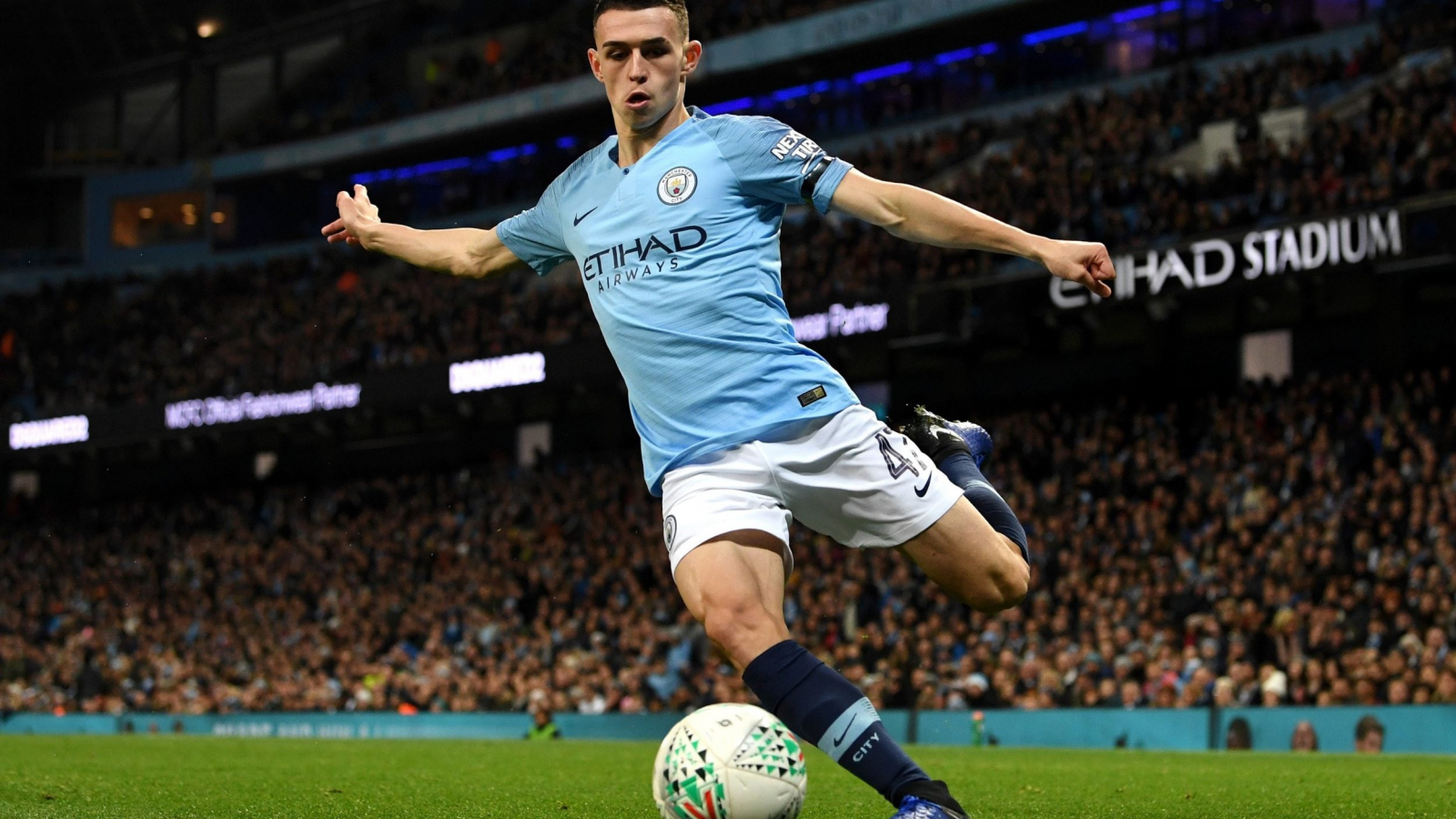 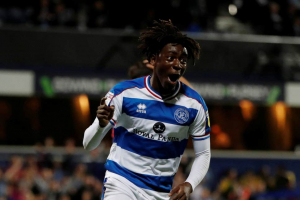 Eze is an exciting player and should be included in your slate on Saturday.

This is the starter of a three game slate and the truth is, there isn’t much talent on show, but E. Eze ($13) is such a bargain. Anyone who reads my articles regularly will know I never shut up about him and I have good reason to keep bugging him up as he delivers the fantasy points on a regular basis. He will have a big scoring day again in the near future and I will be on board that train as he is always included in my slates. He might have a new partner in crime with the addition of J. Mateta ($11) to the Palace squad and I don’t see that price being available much longer as he looks to be a talent. Make room for him in your slates.

Burnley is average throughout their squad, but J. Tarkowski ($13) is an excellent defender playing on a crappy team. He is averaging 17 fantasy points weekly, so he is a player to consider and just think what he could achieve on a decent team. The most important news here could be the absence of N. Pope through injury, and Peacock-Farrell ($5) could give your budget a boost, so team news in this one will be vital to how you could set up your slates.

Ownership of City players will be very high and there are many to choose from who could be amongst the big fantasy points this week. R.Sterling ($23) and G. Jesus ($21)  look just a tad expensive to me, but no matter and will have to be included in some slates. I.Gundogan ($18) is on fire right now and is revelling in the KDB role as his price represents value. P. Foden ($17) is another underpriced player and has been finding the back of the net lately. As I mentioned, the ownership of these players will be high, but one word of caution is the amount of time they will get on the field. Who of these four will get the full 90 minutes as Pep will use his three subs?

Mourinho on the other hand has a decision to make here whether or not to park the bus. If I had a defence like his, I would just let them play like they did at Everton midweek as this defence just keeps making one unforced error after another. So H. Kane ($20) and H. M. Son ($18) will be the hope’s for Spurs, and don’t forget about T. Ndombele ($10) at that price he could be a bargain. I believe there will be plenty of goals in this one but with their confidence so low, I just cant see the Spurs defence keeping a clean sheet, but I also see them scoring and Son has a good record against City.

While I think Villa will win this in the end, Brighton wont make it easy for them. D. Burn ($7) is really nice footballer who can do it at both ends of the field and is just too cheap to leave out. P. Gross ($13) is another player on my radar and his price is appealing as he is improving week on week, so keep him in your notebook. 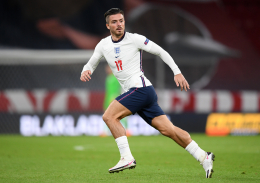 Once again, Grealish is a must-own player.

Villa has so many good fantasy options with J. Grealish ($19) being a must-own-player as his price is too cheap in my eyes and he will be in a lot of my slates. He is averaging 25 fantasy points which is fantastic for a midfielder. R. Barkley ($14) is starting to get a run in the team and is good value at that price to creep into a slate or two. In defence, M. Cash ($12) is definitely in my slates as he consistently scores good fantasy points week on week. A. Martinez ($12) is a keeper I wouldn’t be afraid to pay up for he has been brilliant for Villa all season.

This three game slate is intriguing and my must have players are E. Eze, J. Grealish, H.M. Son and P. Foden. I will be building my slates around them and mixing in the other players I have previewed into the other slates. Good luck to all and follow me on Twitter @fantasymutt.