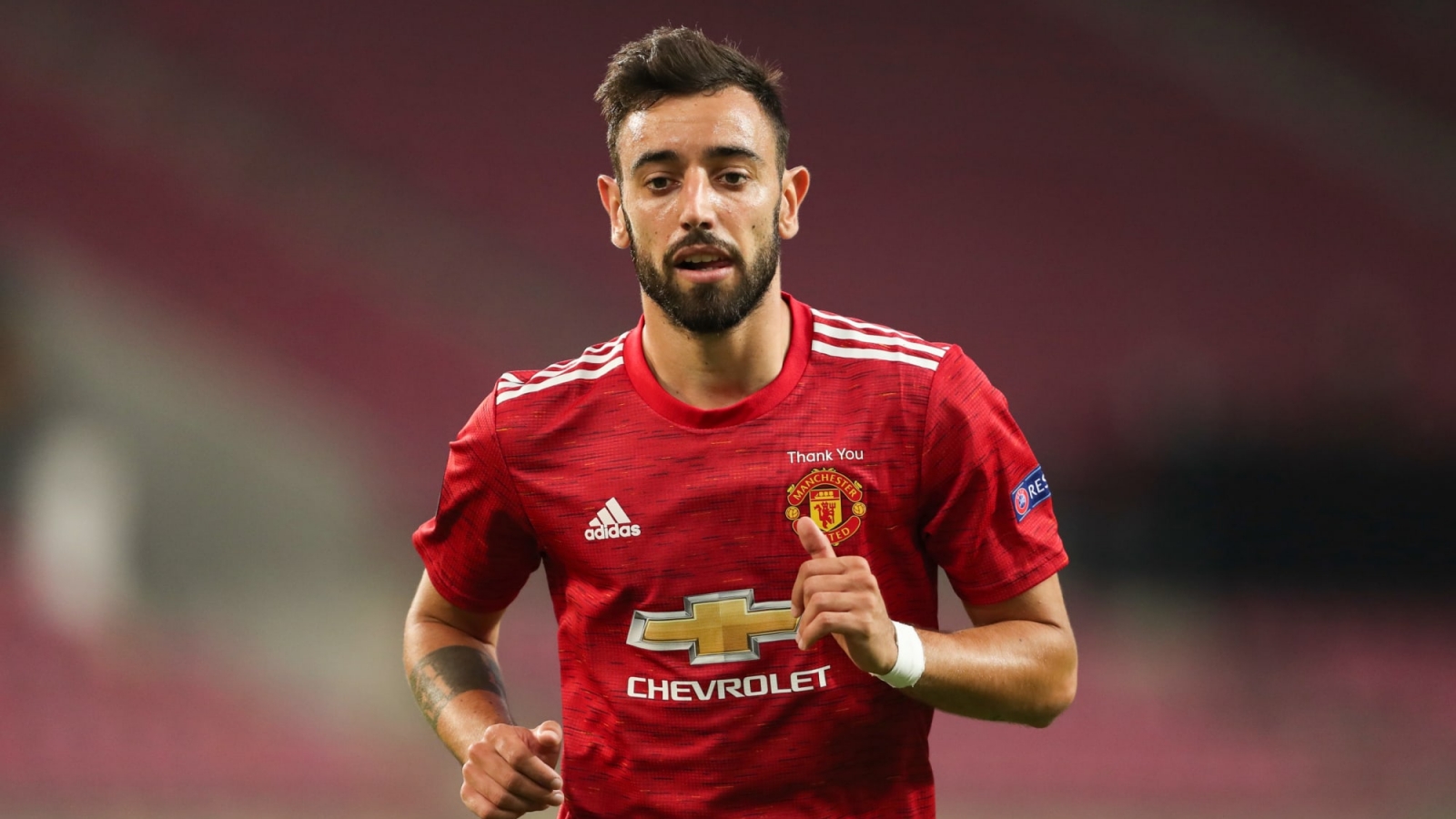 Sunday in the Premier League fantasy world is full of superstars with three great, open-looking matches that I believe will provide us with plenty of goals. If I can keep within budget, it looks like a really exciting looking slate that could return us a nice cash prize. Let's get into it.

If you want to spend big on two players, Son and Kane could have another good game.

One could make a slate up from this match alone, as it is littered with fantasy football stars. If you are prepared for massive ownership and a hefty chunk of your budget going on two players, then of course, Son ($22) and Kane ($21) is the way to go. A player who impressed though against Liverpool midweek was G.L.Celso ($11). He isn't a definite starter, but he is great value if he gets the nod. In defence, T.Alderweild ($10) has impressed me with his consistency and he is always a goal threat from set pieces.

Leicester has their fair share of star players as well but for this one I'm going to give a shout out to defender J. Evans ($11) as I expect him to be busy at the back in this match.

Bruno Bruno Bruno Fernandes ($20) I hear you shout, and even though he had an off night midweek, he should be back to normal in this one as Leeds will give him the space to do his magic. A.Martial ($19) is starting to look dangerous again and is well worth a place in any slate.

Leeds defenders will be heavily involved in this match and S.Dallas ($13) is a defender worth his price and also takes set pieces, so you should see a good return on your investment with him. Raphinina ($13) is a tiger in midfield and won't disappoint with his effort either, so he's hard to leave out.

Emiliano Martinez looks to be a bargain on this slate.

West Brom had a great result against Man City midweek and then sacked their manager. With Big Sam taking over, they will be tighter at the back, but Villa is such an attacking team that J.Grealish ($18) could have a big day in this match and is a must-have player imo. Add to that O.Watkins ($17) who is a striker in form and you could have a deadly mix there who could provide goals and assists. Chances of big points here. This is also the match I choose my goalkeeper as E.Martinez ($10) looks like a bit of a steal to me.

A ray of light for West Brom is C.Robinson ($15) who is always a danger in front of goal, should the chances present themselves.

I think we are in for a high scoring Sunday so it will be an exciting slate with lots of ups and downs throughout the day. I will be using a few different strategies and stacking each match is an option as enough points could be scored in a single match to nearly win the slate. Spreading things amongst the three games is also something worth doing. Whatever you decide to do, I wish you all good luck and let's hope we have another winning Sunday!

Get me as usual at fantasymutt44@gmail.com or on Twitter @fantasymutt and I will be happy to answer your questions.