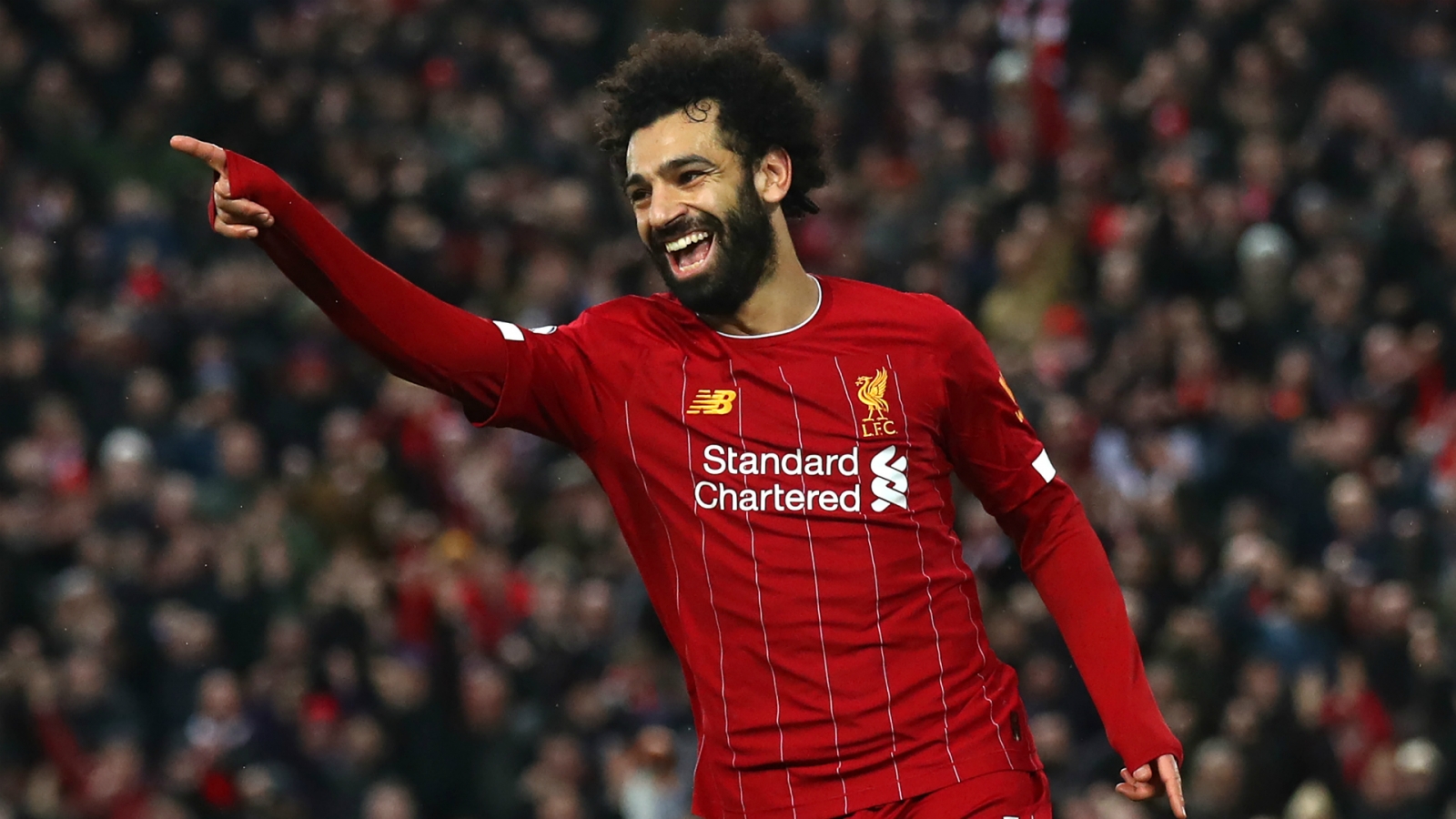 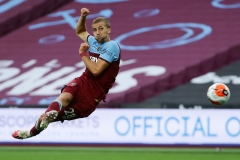 This match sets up very nicely for Soucek.

Brighton is a nice open attacking side, but I think that will play into West Ham's hands here. T. Soucek ($15) is a favourite of mine and this game will play to his strengths. Along with S. Haller ($18), these two could cause Brighton a lot of problems on Sunday. In defense for Brighton, L .Dunk ($13) is worthy of a spot in one of your slates as he is productive and gets the odd goal. Up front, D. Wellbeck ($16) is starting to look a bit like his old self and capable of playing a big part in this match.

M.Salah ($24) just cant be left out at the minute. He is not just scoring plenty of goals and getting assists, but is involved all over the park. Even though he makes a big dent in your budget and will be massively owned, I could not leave him out while he is so hot and playing against a very poor team. J. Henderson ($11) is a bargain as he gets through plenty of work and will have loads of space to work in this match. It’s a no-brainer to have Allison ($14) as your keeper in this one.

West Brom defenders will be overworked in the match and therefore should rack up a few points. I like D. Furlong ($12) who always gives it his all and likes to get forward when the chance arises. 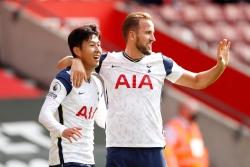 Look for Kane and Son to bounce back in this one.

After drawing a blank, people might ask is the H.Kane ($20) and H. Min.Son ($19) fun over. I don'tt think so. Wolves look dodgy and slow at the back, and these two will have chances to take advantage of that weakness, so one has to keep them in some of your slates. T. Alderweireld ($10) is simply too cheap and is a must-have player for me.

Wolves have W. Boly ($14) and he will always get enough points to justify his price. Up front, R.Neves ($12) is another player who looks too cheap and he could prove a real bargain in this one.

So there is another preview sorted. I hope you all are having a good xmas and enjoying the feast of football. Get me as usual at fantasymutt44@gmail.com or on Twitter @fantasymutt.