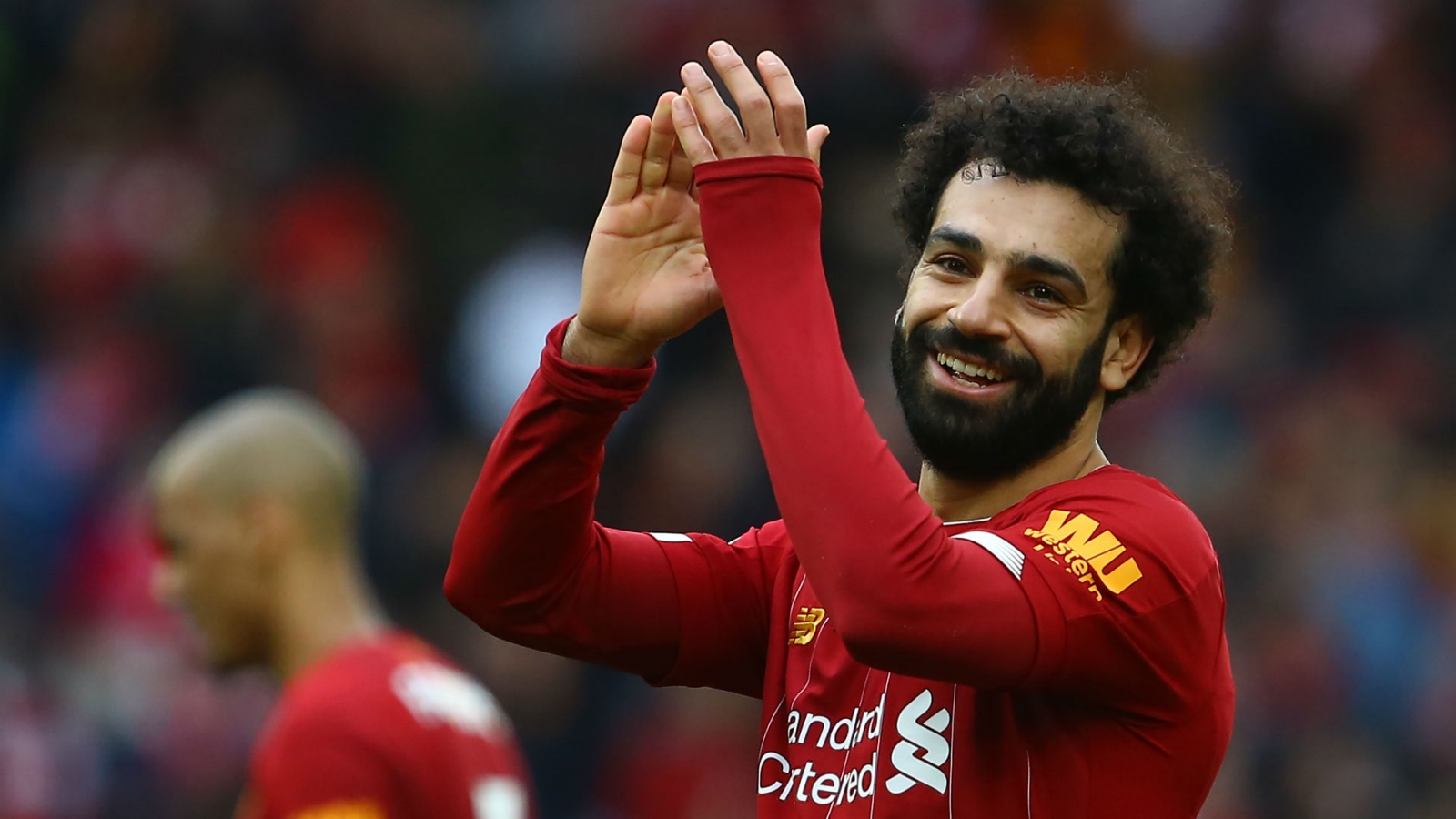 From the start here, the three game slate throws up seven fantasy scoring superstars. The first question I asked myself was if I could build a slate with four of them in it. Depending upon team news, it might be possible, however one will have to sacrifice their defence and quality of goalkeeper, but that could be a strategy worth siding with in at least one slate. Let’s get started and see what we can come up with!

Son and Kane look to get back on track in this contest.

Here we have the Son ($19) and Kane ($23) partnership and we all know by now how deadly they can be when they are on song. Lately they haven’t been that great as far as some may be concerned, but in this set up against a slow and leaky defence, I expect them to have another one of their great days. Son's pace and Kane’s skill should be too much for this team. Spurs need to play on the front foot more and take the game to Sheffield United and if they do I expect them to prosper. J. Bogle ($7) is a nice, cheap option in defence for Sheffield United and he will have plenty of work to do in this game.

In this match for Liverpool, we have M. Salah ($21) who rarely has an off day and will be supercharged to get a goal in this table topper clash, and let's not forget he is a penalty taker as well. They also have S. Mane ($19) and he will have chances in this one as well. United has the irresistible B. Fernandes ($20) and doesn’t matter if he is home or away as he consistently racks up the points...and yes, another penalty taker. M. Rashford ($19) is a player who can get goals in the big matches as well and D. deGea ($9) looks like a fair price to pay for a keeper. 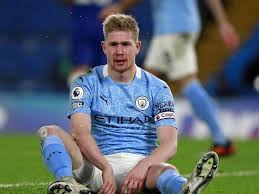 Don't sit on Kevin de Bruyne in this one...you will likely regret it.

The final match brings together the magic of K. de Bruyne ($22) and R. Sterling ($21). When on form, these two can produce magic and they are likely to have a field day against another slow looking defence. It could be a long day for the Palace defenders, but that could also mean a high fantasy points scoring day as there will be plenty of tackles and clearances to be made, so I am looking at T. Mitchell ($6) as my second defender. V. Guita ($7) will have a busy day and his price will help you get another superstar

So there you are a load of fantasy superstars and here is how I’m going to play one of my slates.

That is just one way of getting four top players into a slate and should they all score, then a cash prize is virtually guaranteed in my opinion. With so many great players on show on Sunday, you are going to have to enter a few slates to cover the bases and I’m excited about the prospect of three great matches. I expect the winning score to be a high one on Sunday.