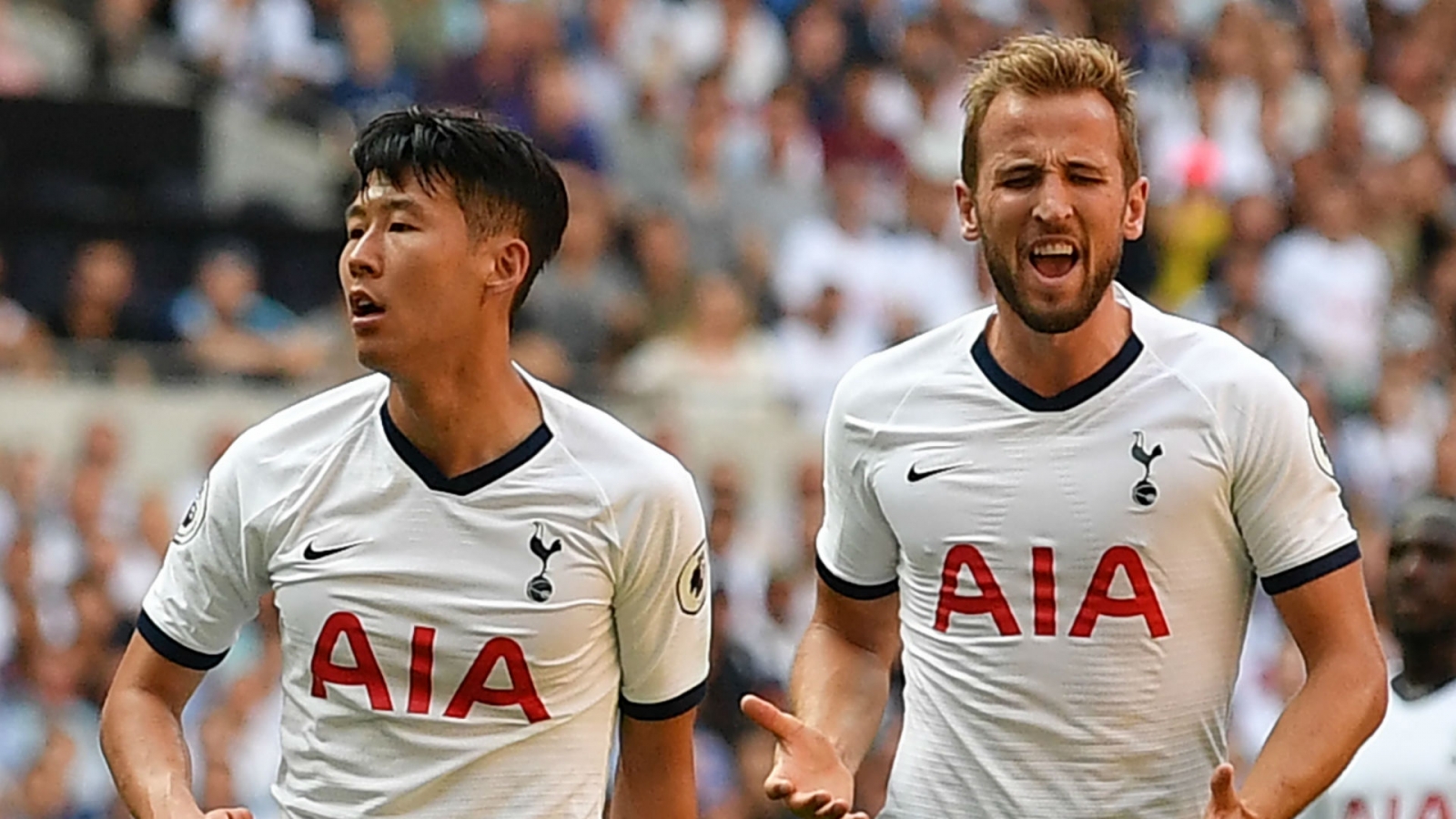 Sheffield Utd are a shadow of the team they were last year. They were tough to breakdown and could score goals as well, but this year they look soft at the back and impotent going forward. It's not easy for me to recommend anyone from this team to be a superstar on the fantasy front, but in defense is where we feel there are fantasy points to be had, and more importantly at a cheap price. 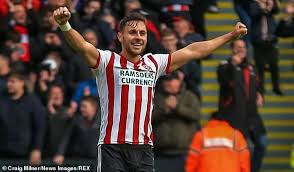 If you're looking to save some money, Baldock is a nice option.

G Baldock is decent value at $11. He does his fair share of defending, but is capable of getting forward and creating chances and pops up with the odd goal and assist. He's just the type of player I’m happy to include on my team.

LEICESTER on the other hand have been at times excellent, but lately they have struggled a bit and will be looking to get back to their winning ways again. J.Vardy at $21 is just one of those players you have to pay the money for. He has, and continues to do it all, and on top of that, is he's the penalty taker for his team and one of those "must-have" players.

The London derby above all others when these two meet. Expect fireworks and with Spurs flying high under Mourinho they will start as favourites, but Arsenal are a team in transition and have some nice prospects in their team.

Heung Min Son at $20 has been brilliant this year along with Harry Kane at $21. These are two players belong in the same slate as they are dynamite together and can supply you with goals and assist points. Pay the money as they are a solid investment. Important thing to watch in Spurs team news tomorrow is that word is their keeper Hugo Lloris at $12 might not start and Joe Hart at $5 might. That could make a massive difference to your team budget, so reserve your slate but don't pick your team until you know who starts.

P. Aubameyang at $19 is who most people go for when picking Arsenal players, but he hasn’t exactly been lighting any fires lately and Willian looks better value at $14 as he has been showing signs of coming back into form lately.

The final match of the day is a pretty decent one to have for dessert. 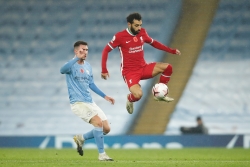 Salah is jumping for joy that he's recovered from Covid.

SALAH at $22 is again someone you cant leave out out of one of your slates. He has fully recovered from Covid and I expect him to get on the scoresheet and once again, he's a penalty taker. Another Liverpool player who is getting people excited is Jota at $19. With the goalscoring streak he is on, he is worth inclusion in at least one slate.

In this match I would be looking at Wolves Defenders as they could have a busy night and one of the most consistent defenders they have is Conor Coady, and at just $9, looks to be a great value.

So there are a few ideas for tomorrow, but I must remind you I wont be picking my teams until after I see the Spurs team news as that could affect what type of budget I have. I already have a couple of slates in mind so let’s hope for a Joe Hart start tomorrow!

Any questions or queries get in touch I’ll be happy to answer them at fantasymutt44@gmail.com or on Twitter @Busybod23058778. Good Luck to all!