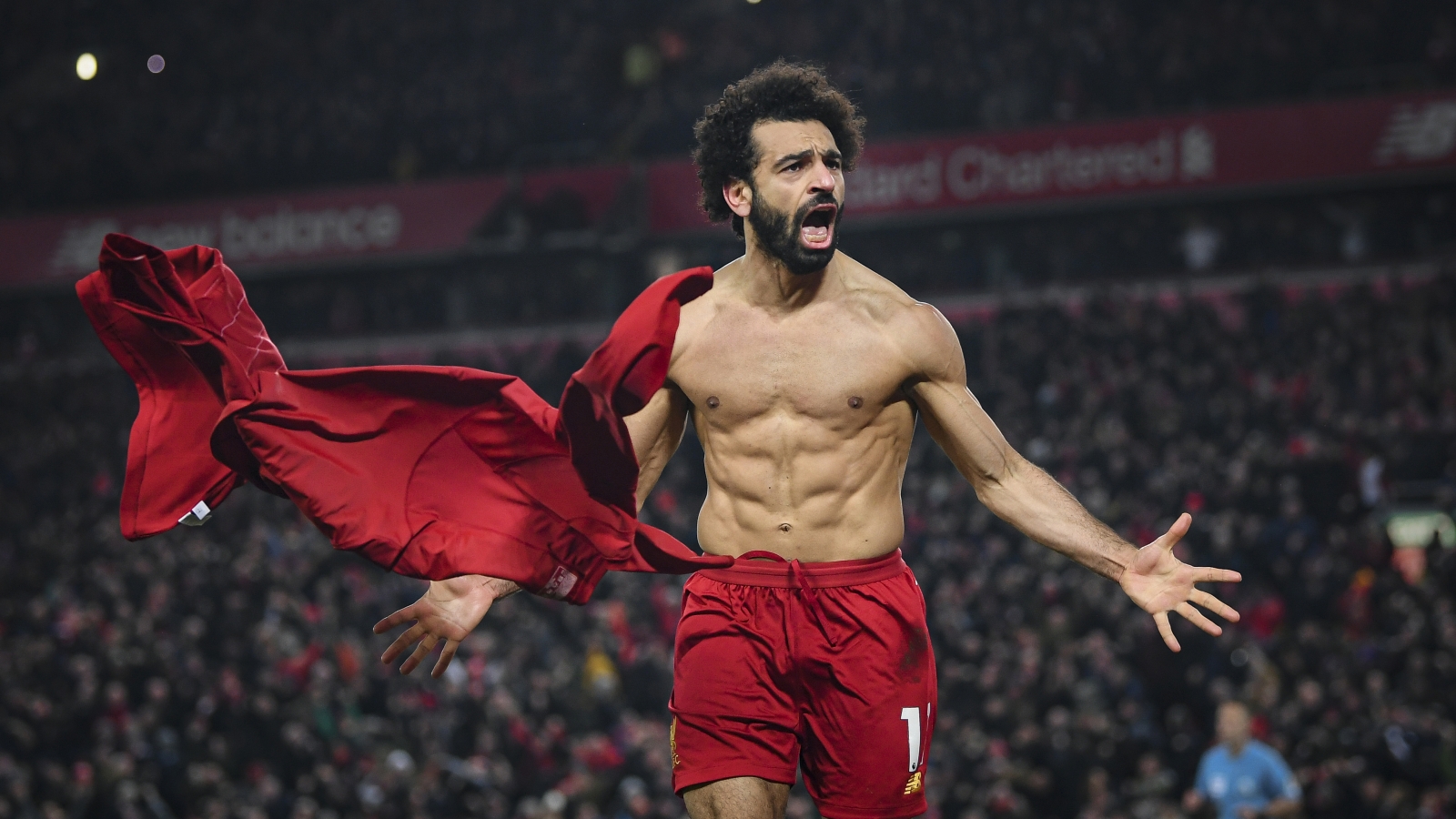 A feast of games on Sunday and that makes it harder to win, but we will not let that deter us from finding those hidden gems. Let's get into it! 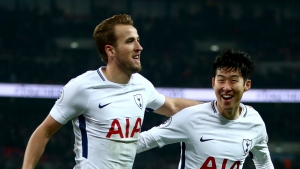 No surprise that Son ($21) and Kane ($22) have to be on our teamsheet. They continue to rack up the fantasy points and until that subsides, we have to be willing to pay the money and keep them together. Eric Dier ($8) is another Spurs player who is doing well and I fancy him to be busy on Sunday as he should rack up a few points for us.

Palace doesn’t have a lot of players I am interested in but A. Townsend ($14) is still worth including into your slate.

With the state of the Fulham defence this year, there has to be plenty of fantasy points available for Liverpool players in this one and the top of that list as usual, is M. Salah ($23). Another to consider is R. Firmino ($18) who does a lot of the donkey work on the team but that gets him fantasy points and onto my slate. Always worth including if he plays G. Wijnaldum ($12) is a nice cheap option and can pop up with a goal or two.

A. Lookman ($14) is the one truly talented player for me on the Fulham side who qualifies to make it into one of my slates. 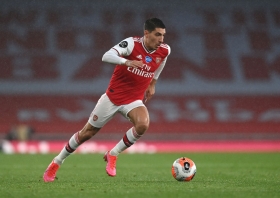 If you're looking to save some money, Bellerin is a good option.

This is a great chance for Arsenal players to get some fantasy (and real-life) points against a struggling Burnley side, but Arsenal's league form has been poor as well. However, H. Bellerin ($11) is a great inexpensive option in this one, but I fancy P. Aubangeyang ($19) to burst back into form against a poor defence.

I'm not recommending anyone from Burnley this week.

In the final game of the day, we can begin with J. Maddison ($17) who is starting to look good. Brighton is not afraid to play attacking football and T. Lamptey ($13) is scoring plenty of fantasy points and he wont be shy at coming forward down the right wing. He is well worth including on your team.

So now you have plenty to chew on as we have an exciting Sunday slate where there will be lots of shocks and surprises. Remember that it is vital to check team news ahead of each match so you don’t lose points in case one of your selections does not play.

As always you can get me at fantasymutt44@gmail.com or on Twitter under the handle yes you guessed it @Fantasymutt. My owner wants to take me for a walk so I'm outta here...chat soon!