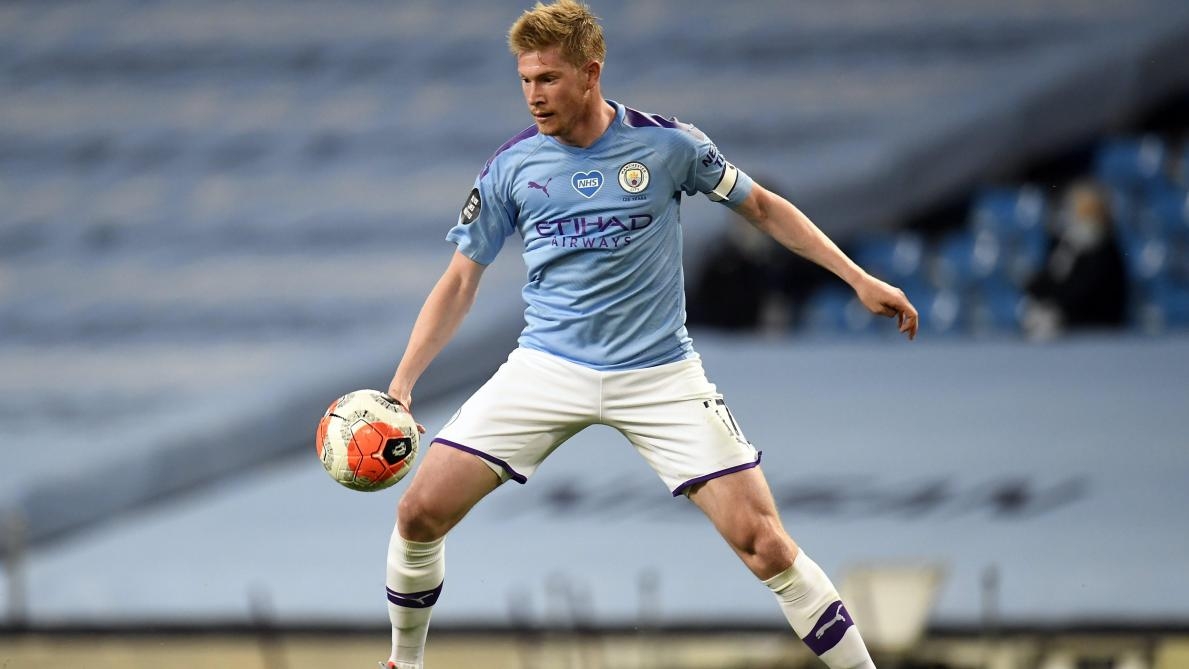 Another great weekend here at Fighting Chance Fantasy with many of our EPL fantasy selections coming up trumps again. Kane, Salah, Maddison, and Son all involved scoring plenty of points. We hardly get a chance to catch our breath and we are into another gameweek.

We start a really busy week with a two game slate, and with only four teams to pick from, you need to find the right mix of players to stay within the prizes. Let's dig in! 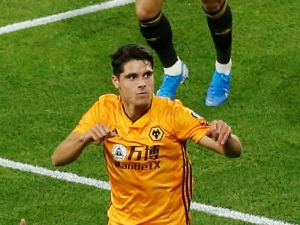 If you're looking for upside, make sure to consider Neto as he could easily outperform value.

The Wolves have struggled lately without their star striker, Jiminez but there are still players within this team that will cause Chelsea problems on Tuesday. Firstly P.Neto ($18) is averaging around 17 points a game, but is very capable of scoring goals and could push over 40 points if he does. Wolves will be busy in defence in this one and we need to look at R.Ait-Nouri ($10) as this guy is constantly performing above his value and he will have a lot to do in this match. He's one of the bargains on the slate for me.

In the Chelsea defence, R.James ($11) is another player who I have no qualms in putting on my team. He's a good defender but gets forward at every opportunity, has a few assists to his name, and scores the odd goal as well.

In midfield, my must-have player is M.Mount ($17). He has established himself as the creator in the middle of the park and his confidence in his ability continues to grow. He will have a few high scoring nights in fantasy terms and I like him a lot.

The first thing to say is there will be high ownership in lots of city players in this one as it will be a case of if can you pick the right players and also, who will Pep play? As I always say check the team news in the hour before kick off.

K.De Bruyne ($24) no matter how expensive he is must be in your thoughts as he continues to deliver and is at home against weak opposition. We should expect a big return from him in this one.

R.Sterling ($19) looks to be coming back to form and could get a couple of goals or assists, or both, so I will be putting him and De Bruyne together.

It is difficult to find a bargain in the city team. However, if he plays then Rodrigo is worth including in your team.

On the West Brom side I am a fan of C. Gallaher and C.Robinson. Both of these lads are improving game on game, and if anyone can breach the city defence, you could do worse than look at these two. In defence, D.Furlong ($13) scored at the weekend and is worthy of making the slate as he will have his hands full in this one.

On the Goalkeeper front I like E. Mendy ($11) who should have more to do than the City keeper who could get a clean sheet and get that 10 points bonus, but Mendy looks like the better value.

So it is an interesting small slate but still plenty of reasons to get involved. As usual you can speak to me at fantasymutt44@gmail.com or on twitter where you can follow me @fantasymutt. I would love to hear from you. Talk Soon...Cheers!