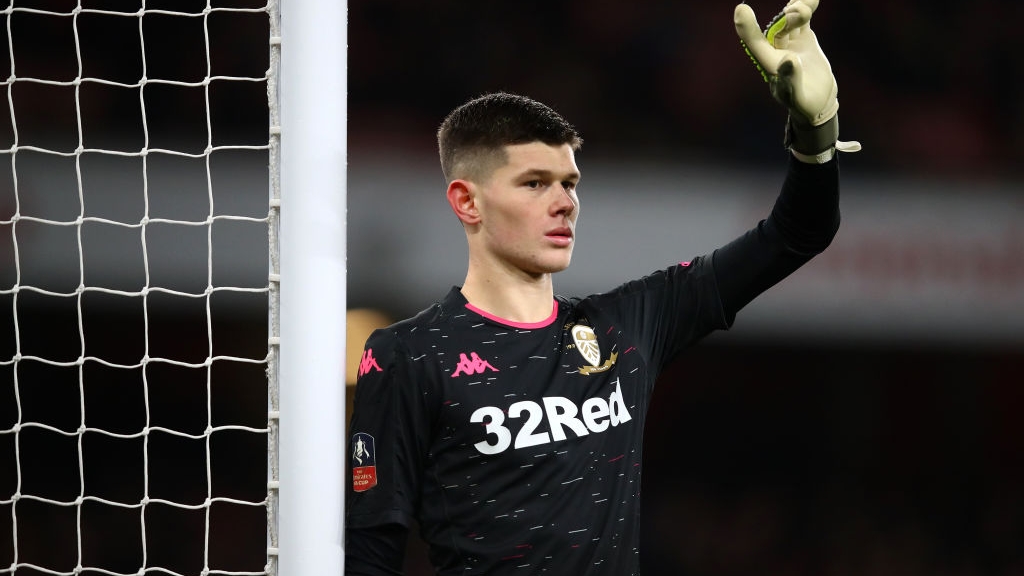 HOW TO BUILDING A WINNING SLATE

If you are new to EPL fantasy and do not really have a good working knowledge of the scoring system, players, etc., then this article is for you as I am going to take you through how I pick a slate for the EPL action on Wednesday night.

Instead of my normal preview where I go through each match, because there is a six game slate which rarely happens this season, I will explain why I am concentrating on certain players to score the points I need to get a prize. There are many different strategies one can use in picking a slate, and the less games in it the easier it is. However, with a six game slate like this one you have to be able to stand out fromthe crowd.

We have to pick four midfielders/attackers, two defenders, and a goalkeeper. Let's start with the keeper and I have 12 of them to pick from. In the scoring system for EPL Fantasy if your keeper makes a save, he gets three points and if he concedes a goal, he loses two and a half points. If his team wins the match, he gets seven bonus points, and most importantly, if he keeps a clean sheet, he gets ten extra points. With 12 keepers to choose from here, I am looking for a keeper who has the best chance to keep a clean sheet and win their match. I have decided to go for Leeds keeper, I. Meslier ($14). He is not expensive and Leeds is home against Newcastle who still have a depleted squad after a Covid outbreak. I'm thinking Leeds will be too strong for Newcastle and hopefully will win to nil.

Never forget we are working with a $100 budget on Fanduel, so budgets will differ on other platforms. Now that I have my keeper, I'm looking for two defenders and I don’t want to pay much as I want to be able to get at least three decent midfielders/attackers. With 12 teams to pick from it will be easy enough to find a couple of defensive bargains. Right away I am looking at Eric Dier ($8) for Spurs v Liverpool. He will have a busy night and should rack up the points for me and best of all, he is a great price. The second defender for me is K. Tiernay ($11) who is another busy wing back on a team that is not currently performing very well. There is a lot of upside in that at a price I just cannot turn down.

So now to the midfielders/attackers!

I know a lot of people will be looking at the Liverpool v Spurs match and Salah, Kane and Son, but I see the big fantasy points in other matches within the slate, so my first attacker is P. Bamford ($20). He is looking hungry and will get plenty of opportunities in this game. Another man who had been in great form, but currently going through a sticky patch but is too good for it to last, is P.Aubemeyang ($18) who is in my slate as he is due a big night and he is a penalty taker. My third striker will be J.Maddison ($16) who is in great form at the minute, and will see plenty of the ball here. My final striker will be S.Armstrong ($13). He is a Southampton player who works his socks off and isn't afraid to score goals either.

So, there it is and all of my budget used

I hope this helps those new to EPL Fantasy but if you are still puzzled get me at fantasymutt44@gmail.com or @fantasymutt on Twitter and I will be happy to help you. Good luck to all!