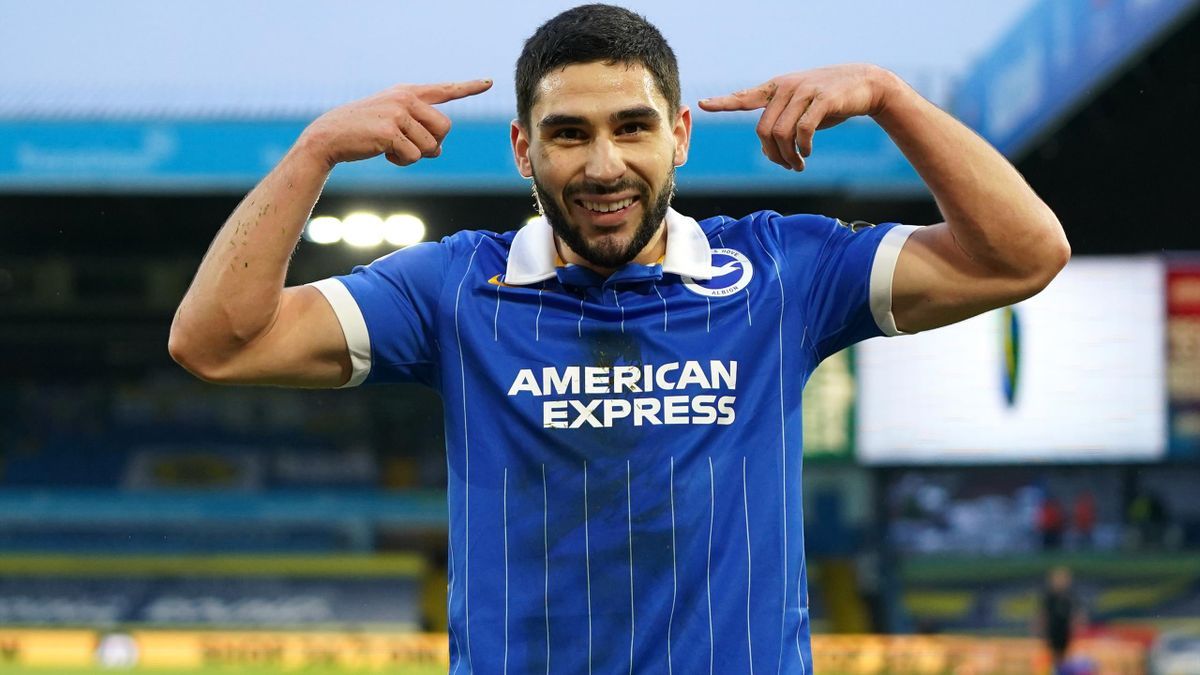 Gameweek 1 brought us loads of goals and plenty of shocks as well, just as I predicted. It happens every year at the start of the EPL season and it will take a few weeks to settle down as teams find their feet and their form.

Week 1 also brought me my first DFS win of the season in a $100, 40 player tournament. Sometimes in DFS games you have to go against the grain to get a win. I went with Spurs players against City and made H. Min Son my captain in a showdown, and boy did it pay off. It was no shock to me as Son always scores against City. The shock was just how well Spurs defended and reduced Man City to just four shots on target.

Brentford came, saw, and conquered Arsenal, but I would not get carried away with that result as if Arsenal had had their shooting boots on, this result would have been different. Arsenal had 22 shots in the game and Brentford does look very easy to open up and will find things tougher in the future.

Other notable results of gameweek 1 were Liverpool demolishing a poor Norwich side who looks like they are in for another tough year in the big league. West Ham did a number on Newcastle who has a decent attack but a really crappy defence .

So onward we move to gameweek 2 and the standout game in DFS terms is Man City v. Norwich. People will be queuing up to have City players in their slates but the problem is that they are very expensive. However, I can tell you that you can have a City-four player stack on Fanduel if you cheap out on your defenders and keeper, but it could be worth it.

After Brighton's comeback against Burnley, and the amount of attacks they had, it might be worth siding with them this week. Crystal Palace had a tough start to the season against Chelsea but should benefit from attacking a soft, Brentford defence.

Leeds v Everton should be full of action, and yet controversially, I think it could be a low scoring affair as I think Everton will play for a draw here. I expect Villa to find the soaring gaps in the Newcastle Defence.

So here is my team for the gameweek 2:

I have just three teams in my optimal slate as I think that is where the goals are this week. I am looking forward to Saturday's slate as it should be another one full of goals...I'm just not expecting too many shock results this week.

As usual you can get get me me on Twitter @fantasymutt and I wish you all the best of luck. My best bets for the weekend are posted on my Discord Channel and you can find the link for that on Twitter as well