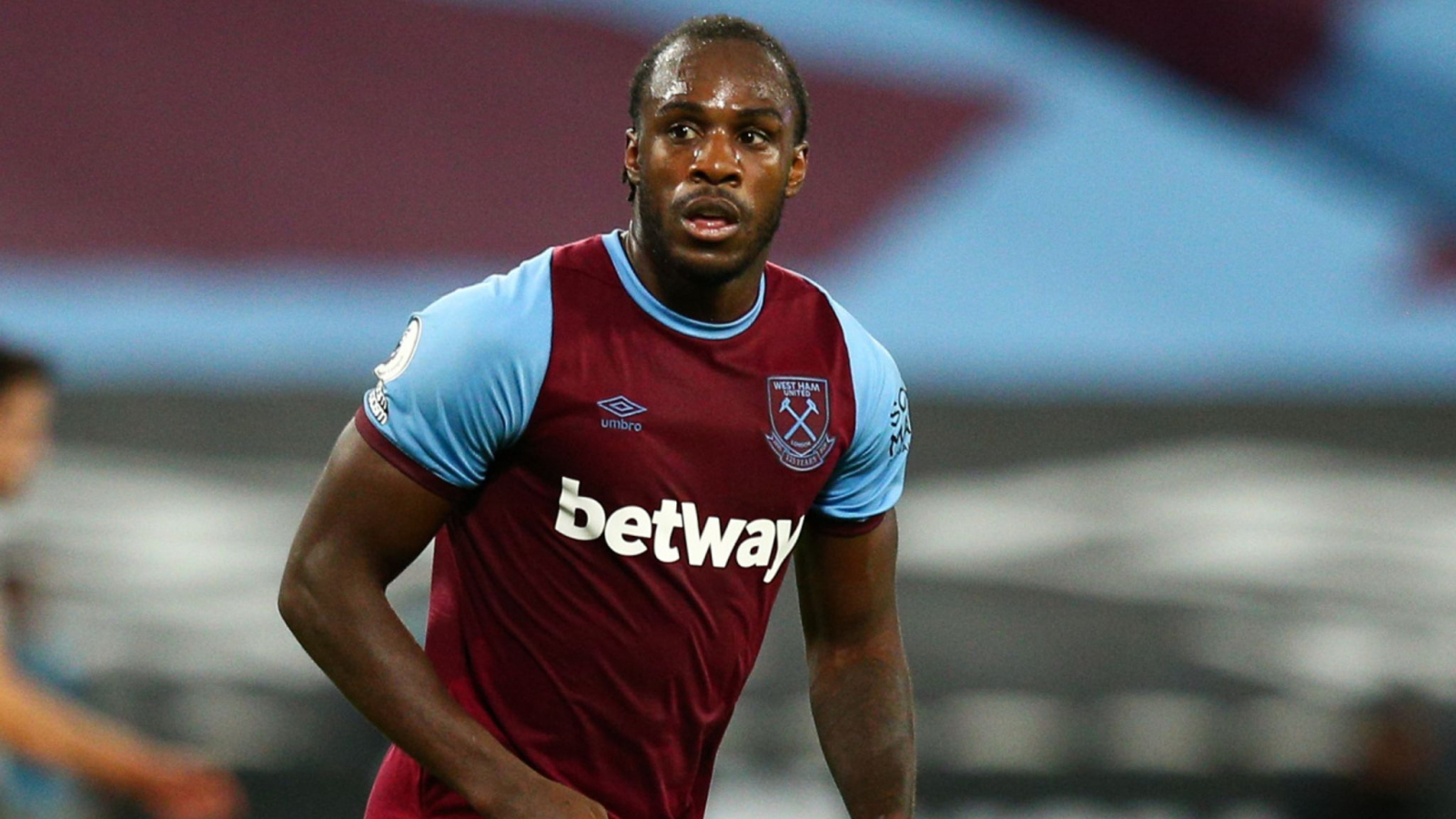 We are into Gameweek 3 and things should start to settle down as key players are
now available and are getting up to peak fitness. Liverpool, Tottenham, Chelsea,
Brighton and most impressive of all, West Ham, all have maximum points from their first two games.

In Tottenham's two games, they have been under severe pressure but have managed to keep their normal leaky defence intact and nick a goal at the other end. They are at home to Watford this week and with the news that H. Kane is staying this season, they should be able to get back on the front foot against Watford on Sunday and I expect them to make it three out of three. West Ham and Chelsea have looked like teams that will be in the mix this season and Liverpool has started well as well.

We are interested though in who will bring home the DFS points for us and there are plenty in those three teams that will do that for us this season. Let's have a look though at what is coming up this Saturday. With the return of 3pm (UK) time kick offs, we have very competitive slates to play. The all day slate is a seven game affair and the main slate is six games. First the match ups and bets!

These are the selections I will be building my slates around. I will be using the EPL Optimizer and you can have a go at using it for free...just contact me on Twitter. I think we will get a few slates cashing again this week and remember, we already had a tournament win in Week 1.

Follow me on Twitter @fantasymutt for all the latest team news and DFS news and I am also there to answer any questions you might have.

Let's have another winning weekend of DFS fun!