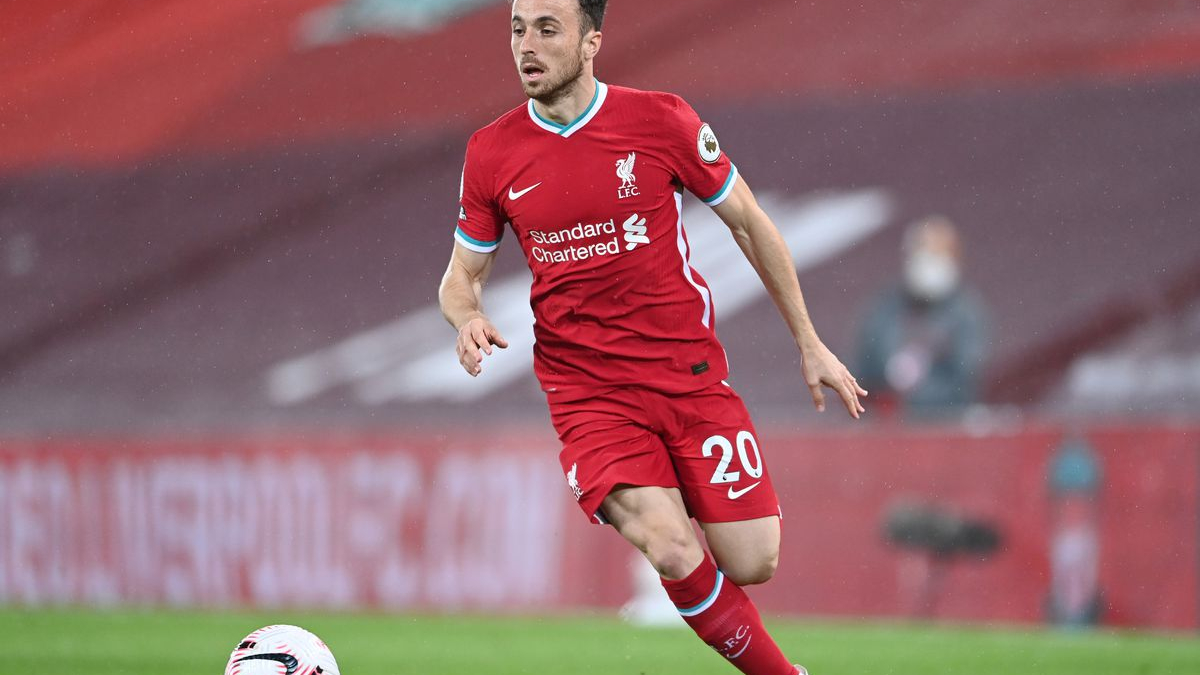 Well, we are now at the stage of the season where the title race would generally be hotting up. This year though City is far enough ahead to be safely be called champions-elect but that won’t stop them from making sure of the title and they come up against Leeds this week so there is no doubt this will be exciting and entertaining fare to get Saturday underway.

It’s an early start this weekend 6:30 am in some parts of the USA so set your alarm clocks as you won’t want to miss the first game as we should see plenty of goals and I for one will have a slate loaded with City and Leeds players because there are plenty of fantasy points on offer in this game. Our only problem will be who will Pep play he really does use his whole squad and it’s hard to ignore the fantasy points potential of any of his team. Leeds will on the other hand can field as close to their normal 11 as possible.

The second game isn’t too bad either Liverpool takes on Villa and more goals seem likely here too and the day finishes with Crystal Palace V Chelsea but I can’t get as excited about this one.

Let’s get into it and see who I fancy having big games this weekend:

Where does one start with this City team littered with stars and littered with fantasy points superstars too? I’m going to start at the back this week, it’s hard to find value with any of the city defenders but if you are going to build a slate without City attackers then having Ederson as your keeper and a combination of Stones and Dias is the way to go. Leeds may score but City is not easy to break down and a clean sheet bonus is definitely a possibility here and that would mean 27 bonus points for your slate so keep that in mind if you build a slate with 1 or no City attackers. K de Bruyne will be owned by probably over 75% of players but I have no argument to stop you from being one of those players as he always delivers even when he doesn’t score. I. Gundongan has been great over the past couple of months along with P. Foden and if they play these two are tough to leave out. I could keep going but I would end up naming the whole City team. After the Champions league result City could make a lot of changes for Saturday so pay close attention to the team news on Saturday as players like Augero, Sterling and Jesus could all feature.

Leeds has plenty of fantasy superstars of their own but this match will dent the scoring potential of many however Raphinia is the best player on the Leeds team and he is another who always delivers even if he doesn’t score. J. Harrison has hit a nice patch of form so don’t ignore his potential here. Leeds defenders will be cheap enough but no real chance of a clean sheet bonus, however points for tackles and clearances are a distinct possibility that could accumulate into a decent fantasy score.

Liverpool’s champions league result will definitely affect their team selection for this game and Klopp has a few tough choices to make. The team is still chasing a top-four spot so will he go all out and hope nobody gets injured or will he rest a few key players for the return leg in the champions league?  Salah is of course an automatic pick along with Jota if they play. Fabinho has been impressive lately and is the engine in midfield. A.Robertson always scores well in defense.

Villa without Grealish hasn’t been great but was impressive in the final 15 minutes against Fulham. If Grealish returns you simply cannot leave him out even if he doesn’t play the full match he can do a lot of damage while he is on the pitch.  McGinn is a player in form and shouldn’t be too expensive along with D.Trezeguet who got a goal at the weekend, both of these players can get amongst the fantasy points here. Liverpool’s team selection dilemma could improve Villa’s chances of getting something out of this match.

The last match of the day doesn’t look as exciting as the first two but Palace will be an awkward opponent for Chelsea who is still reeling after getting stuffed by West Brom, whether that was just a blip or not we will find out in the coming weeks. M.Mount though is a super midfielder in great nick and is a must-have player in my slates. I also like the work rate of Jorginho who takes the penalties for Chelsea so he is worth including at a reasonable price. Rudiger could start in this one and has the potential to get decent fantasy points.

Palace is just a team that in soccer terms and fantasy points terms just don't excite me at all. W.Zaha though is a class player who when he puts it together can score big fantasy points. M.Batuzuyhi scored at the weekend and he could get the nod ahead of Benteke and if he does stick him in a slate.

So three different games that I’m sure the majority of players will load up on City options but depending upon their team selection the Leeds players become much more relevant. The same applies to the Liverpool V Villa game. I don’t see many in the Palace vs Chelsea game scoring big points.

Find me on Twitter @fantasymutt if you have any questions and if you are looking for a new bookmaker and you live in UK or Ireland then DM for a very special offer. I also run free EPL DFS leagues on matchdays and you can join by contacting me on Twitter. Good luck all