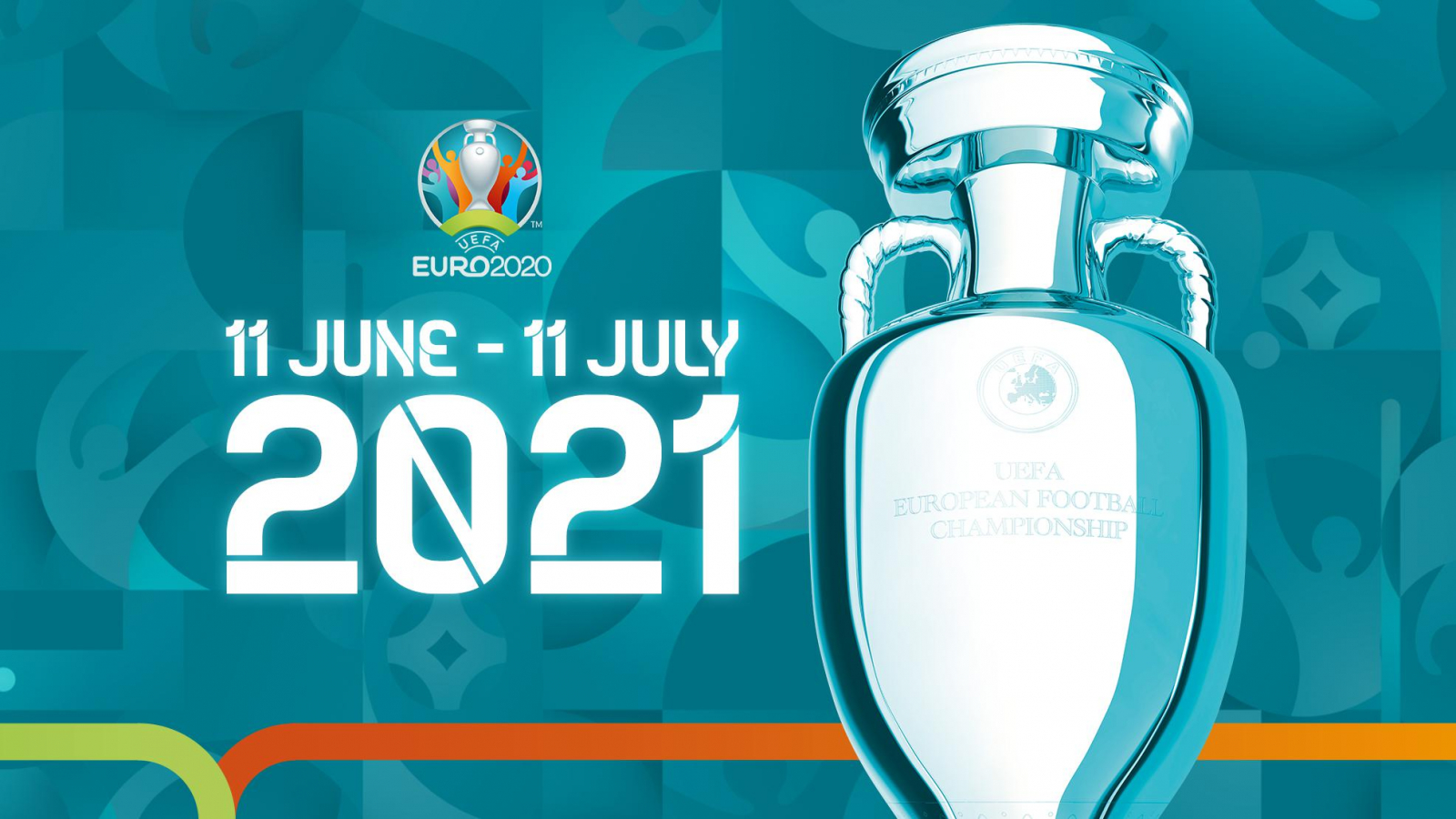 June 11th 2021 is the date this tournament finally kicks off a year late but the excitement is growing as each day that passes gets us closer to the action starting.

We have 6 groups of 4 with the top 2 from each group qualifying for the last 16 and 4 best 3rd place teams from the 6 groups joining them to make up the knockout stages. The tournament is wide open with nothing much to separate many teams so we are pretty much guaranteed a few surprises along the way.

Now today we are going to take a look at Group A and pick out a few players from each team who I think will get you fantasy points and help you along the way. So who have we got in Group A?

They are the 4 that will fight out this one in their quest to become European Champions.

Wales are now making a habit of qualifying for big tournaments now and they will be looking to make it to the knockout stages at least even though no one can see them going all the way.

Bale is clearly the Welsh wizard and his price at the minute looks value as he finished his season at Spurs in great form. In defense, J. Rodon is worth a look and another midfielder D. James looks to be a value option to get some fantasy points for you.

At 50/1 for the tournament, it’s no surprise most people might overlook Turkey but they are a team who I fancy to cause a few ripples in this tournament. The two players I have highlighted are currently in great goalscoring form so are definitely cheap forward options.  I would have both in my squad as at least one of them will start. Turkey is not great defensively and that in the end could be their downfall.

Switzerland comes into the tournament on a decent run of form and is not an easy team to break down. They have been scoring a few goals as well and the two players highlighted here could be involved in a few goals and assists for them. Again what I’m trying to do here is give you a few cheaper options to supplement you buying the more expensive players in the tournament

Italy comes into this tournament on a streak of 5 wins in a row but more importantly, they had 5 clean sheets as well so it’s no surprise I’ve included two defenders here and I think they are a must-have in my squad. C. Immobile upfront as well cannot be ignored. Italy will play their usual tight game and for the purpose of getting fantasy points for clean sheets, they are perfect for this tournament.

So that’s Group A for you and some players that might prove useful to you when picking your squad for the tournament. In my first article I explained how important it is to understand the scoring system at Fan Team for this tournament as you need to give yourself the best chance of getting a cash prize and if you understand the scoring system then use it to your advantage and pick players that you feel will get those important bonus points as in the long run that will prove vital in whether you cash or not. 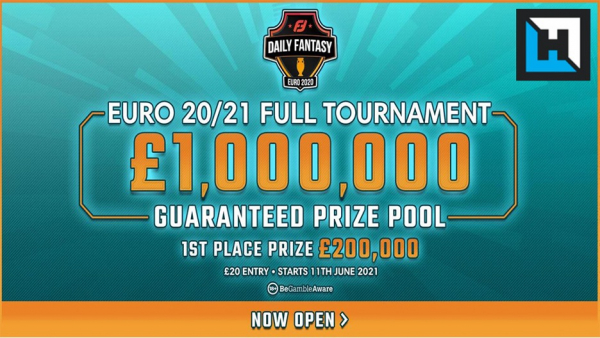 Time to the tournament start is running short so don't miss out on your chance to be a part of the action and be in with a chance of winning that whopping £200,000 first prize. So even if you are new to the world of fantasy football management or you are an experienced player then join us here at Fan Team and show us you are the best

You can contact me if you have any questions on Twitter @fantasymutt or just follow me in the build-up to the tournament I look forward to hearing from you. Next time it's Group B and my picks from there.