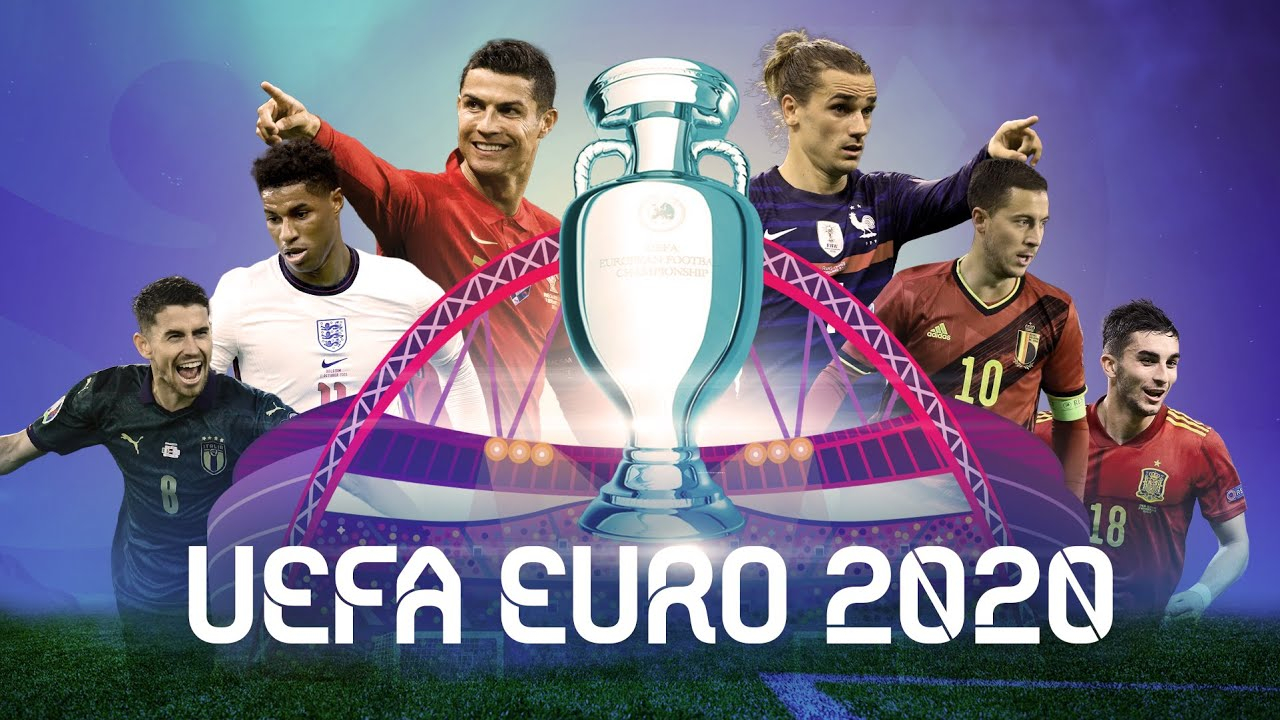 Who is going all the way? Who are the best DFS picks?

The last 16 is almost upon us and I’m here to break it all down for you. Who will go all the way and be crowned champion of Europe?.

It’s been a great tournament so far full of goals, excitement, and the odd shock along the way. Let us first take a look at who has impressed me so far. I think everyone, well almost everyone will agree ITALY has been the team of the tournament to this point with their crisp, accurate passing, solid defense, and clinical finishing. They in my opinion have all the qualities of a team that is heading for the final or close to it.

When looking at them in DFS terms they have so many players from back to the front who are excellent DFS options. G. Donnarumma is a solid guy to have between the sticks. He hasn’t been tested much so far but that’s because of the great defense he has in front of him. If you are looking for another defender likely to consistently score decent fantasy points for you then look no further than L. Spinazzola.  He is a fabulous attacking defender who will not only do his defensive duties but will attack when he can and this can improve your chances of getting an assist or goal from him.

In the midfield, they also have so many options and I could happily put them all up for selection but I’m just picking one for purpose of this article. L. Isigne is simply a class player who has impressed me for a long time and even though he has been subbed a couple of times so far but I expect him to play a bigger part in the latter stages of the tournament. Finally upfront CC. Immobile is striker who hasn’t disappointed so far and I’m staying with him in my teams. 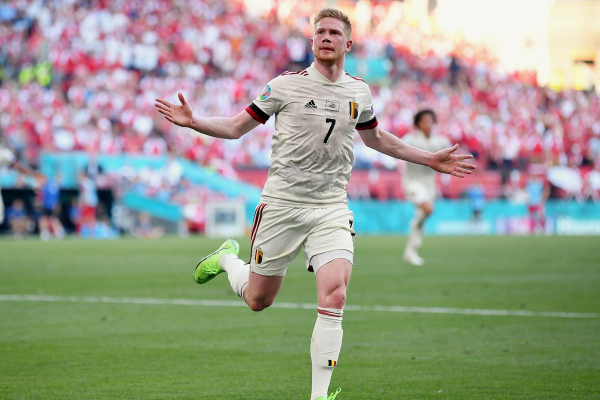 BELGIUM is another team that has started very well and with players like KdeBruyne, R. Lukaku, and E. Hazard all firing hot you would be daft not to include these lads in your DFS slates. They will be expensive but as I always say you have to pay up for class and it's unlikely you will be left feeling disappointed by the scores they will return for you.

After losing to France in their first game some people started to doubt Germany but after what they did to Portugal all that chatter soon stopped. R. Gosens is quite simply someone I want in my slates. K. Havertz looks ready to me to have a big tournament and I believe he has more goals in him.

ENGLAND has started slow again as they seem to do in most tournaments and I don't mean points-wise but Southgate is the type of manager who always plays it safe but he, in my opinion, needs to use some of the talents he has at his disposal. M. Mount looks good but everyone is crying out for him to let J. Grealish and J. Sancho off the leash and if England goes deeper into the tournament I’m hoping we see more of them as they would definitely be fantasy assets. 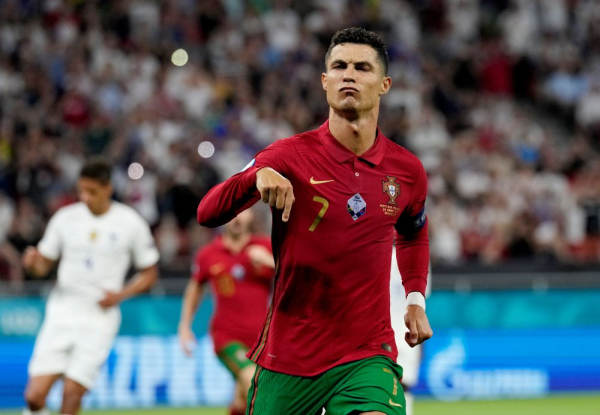 PORTUGAL has C. Ronaldo and he has started the tournament fast so goes without saying to include him. So far B. Fernandes has disappointed me so I’m swerving away from him.

WALES  have made it through to the last 16 and as we know from their previous exploits in this tournament anything could happen and you can use G. Bale and A. Ramsey as fantasy selections as they are capable of scoring goals and assists which will boost their fantasy points prospects.

FRANCE started beating Germany and looked very good but their result against Hungary just planted the seeds of doubt, however they are still the favourites for the tournament and therefore having players like Mbappe, Griezmann and Pogba are all players you want to have in your DFS team as they could go all the way. 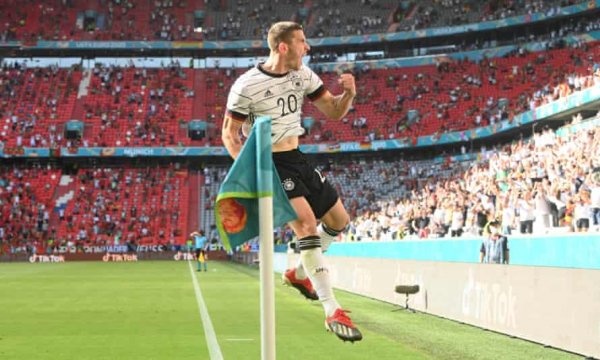 GERMANY is simply a great tournament team and no matter how unimpressive they look before tournaments they just manage to turn it on at the right time. R.Gosens is on fire and will continue to play a big part in the tournament K. Havertz has impressed me also so keep these guys in your thoughts when selecting fantasy players.

NETHERLANDS is playing how I expected good open attacking football but I suspect their downfall will be that type of play. M. Depay and G. Winjaldum are good fantasy DFS prospects and will get into my lineups.

SWITZERLAND wasn’t great in their first two games but demolished a poor Turkey team I don’t expect them to go much further but Sharquiri is class and will not disappoint you so he is still a good fantasy option.

AUSTRIA has made it through to the last 16 for the first time which allows us to keep D. Alaba in our fantasy DFS teams he can play in defense or midfield and Austria will give it a good go-to get through again they do like to attack so could definitely get some good fantasy points but I’m not expecting them to get much further.

CZECH REPUBLIC is a pretty decent team and won't roll over for anyone and with the likes of T.Soucek in your team. You always have a chance. He is a solid pick, especially on FD. 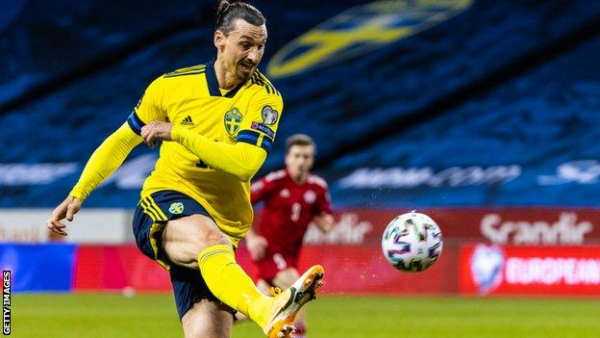 SWEDEN are solid at the back but not that exciting going forward but won't be easy to beat as they showed against Spain. E. Forsberg is their set-piece guy and penalty taker so he is worth inclusion in your DFS teams.

DENMARK showed us it's possible to lose 2 in the group stages and still qualify in second of their group after a spirited performance against Russia. Y. Poulsen is always capable of getting you a goal as Denmark loves to attack and being up against Wales I’m expecting this one to be full of goals.  Holberg in midfield should not be ignored in fantasy terms as he sees a lot of the ball and will be a key player for Denmark. 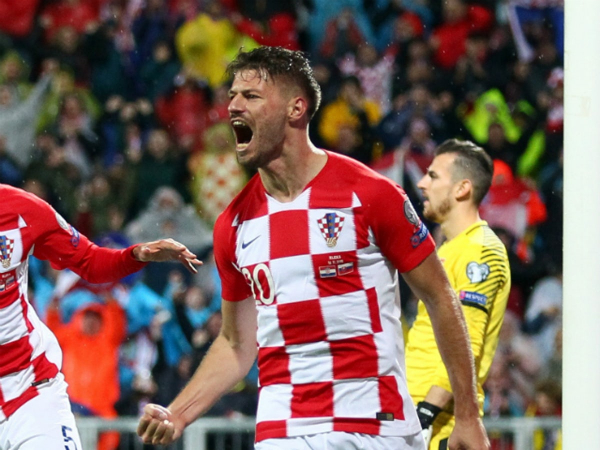 CROATIA is not the side they were a few years ago but L. Modric is still a class player and Persic knows where the goal is so whoever they come up against they will be no pushover.

UKRAINE made it through by skin of their teeth and were so bad in their last game it’s a miracle they did but Yarmenchenko could pop up in the last 16.

SPAIN finally got it right against Slovakia and showed us what they could do and it's time for Moreno and Morata to step up and start scoring goals or they will go home early.

So this is your last 16 who will now fight it out over the next couple of weeks.  To be honest it’s still very hard to pick a winner. Italy and Belgium have been impressive but could meet in quarterfinals so one of them cannot go all the way. On the other half of the draw England plays Germany so another big name will go early. So it's still wide open but here are my picks to make it to the last 8.

Remember you can follow me on Twitter @fantasymutt where you can still join my private DFS club to get all the best DFS slates to win some cash just DM me for further details.  I’ll see you all again when we reach the quarterfinals. Good luck and keep enjoying the football