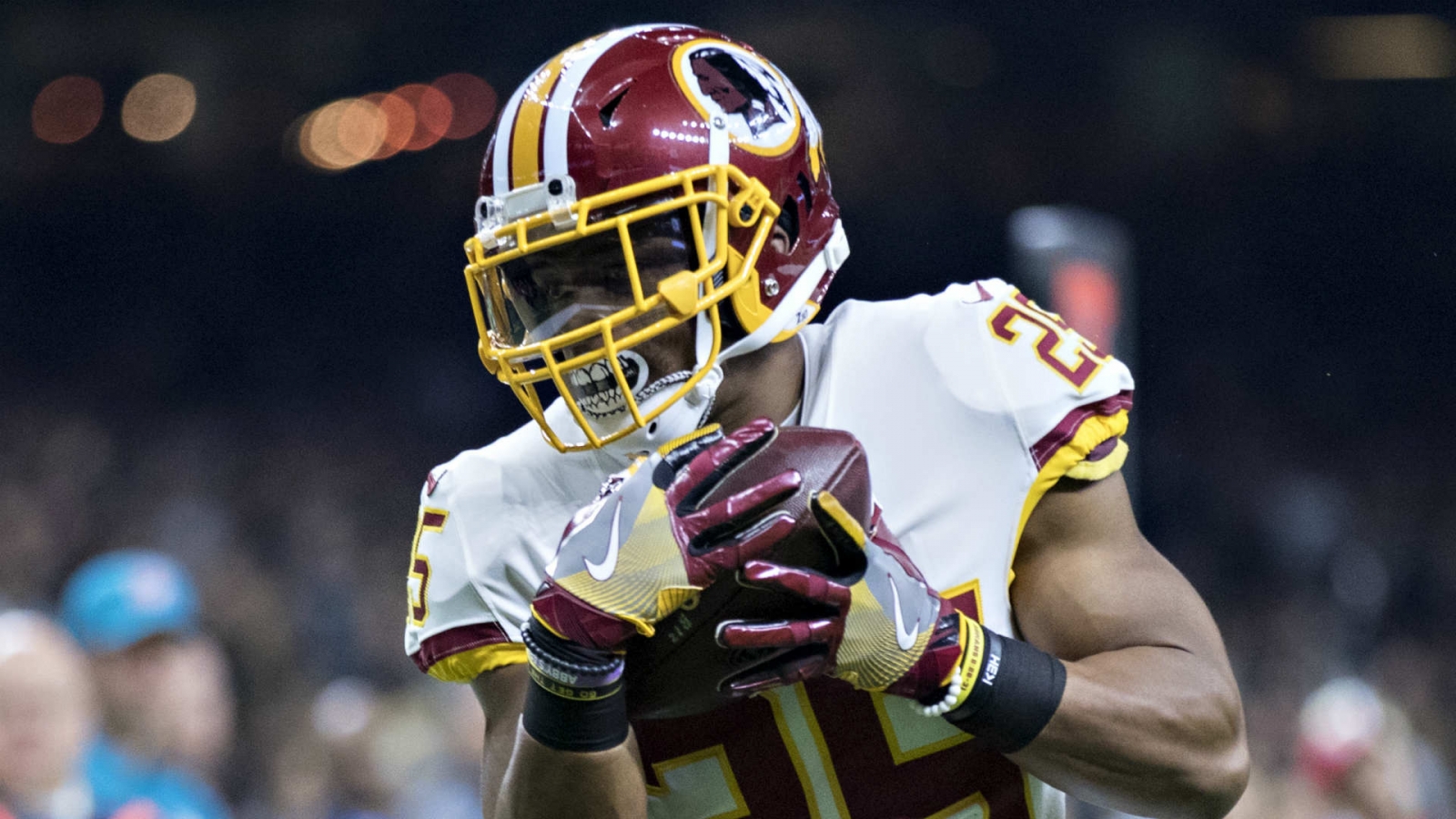 The running back spot gets dicey for fantasy football purposes after the clear-cut bell cow backs are selected. Even though you will presumably not consider Chris Thompson of the Jacksonville Jaguars as a must-start player, choosing him late can be worthwhile to your team.

Fantasy football Twitter was in an uproar on August 31st when the report that Leonard Fournette, starting running back for the Jacksonville Jaguars, was waived by the team. As of the publication of this article, Fournette is a free agent. The former Jaguar rushed for 1,152 yards and three touchdowns last season while also leading the team in receptions with 76. The fourth overall pick in the 2017 NFL Draft also had 4.3 yards per carry over 15 games played last season. 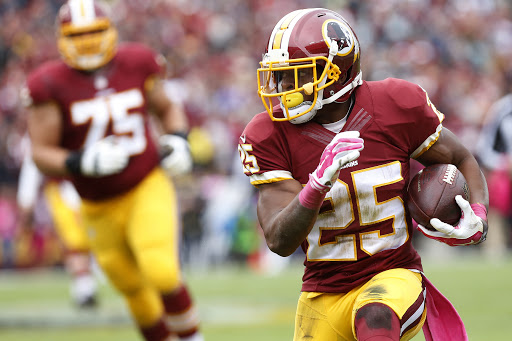 Thompson might be with a new team, but he's ready to step up

Now that Fournette is out of the picture, it is only logical to assume Ryquell Armstead will take over duties as the lead back in the Jacksonville offense. Although Fournette leaving should be of benefit to Armstead, another running back who joined the team over the off-season will see an uptick in value as well.

Chris Thompson, former Washington running back, became a Jaguar in the off-season to improve the backfield. Thompson performed for seven seasons with Washington and was a PPR stud while healthy. Now that he is a part of the Jacksonville team look for his PPR numbers to continue impressing.

He reunited with past Washington head coach Jay Gruden who is the offensive coordinator in Jacksonville. Gruden and Thompson spent six years together in Washington, and Gruden focused on getting the ball to Thompson out of the backfield. Now in Jacksonville, Thompson should see an abundance of short passes.

The 29-year-old veteran missed five games last season due to a toe injury. He has had health issues in his history in the NFL, so keep that in mind when drafting Thompson. He will get you fantasy points as an RB2 or flex play in the contests he is healthy.

It would be best to acknowledge that he is not always out on the field, so make sure your expectations are where they need to be. Ultimately, Thompson has stand-alone value in the league. He is not just regarded as a back-up to the starter but is understood to be a solid PPR play. 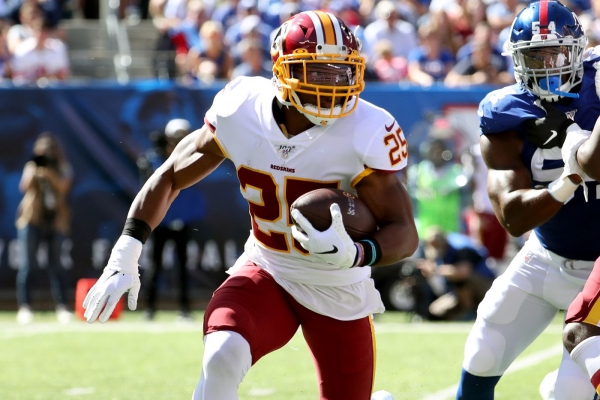 Thompson looks to be PPR gold this season

Thompson will be the star pass-catching back in Jacksonville, so he will not have any other player competing with him for that workload. He can get you those coveted points per catch plus an extra five or so carries a game.

Armstead being there does not alter my impression of Thompson. The new lead back will have his specific role, while Thompson will be a change of pace type of guy. Armstead is not a pass-catching back, having caught only 14 receptions last season while being thrown at 24 times. He went for 144 yards on those catches. The lead runner will not eat into Thompson’s targets.

Due to being utilized heavily in the passing game, drafting Thompson with your last pick or picking him up off waivers will pay off for your team. I have been high on Thompson for years now, but I have him stronger on my radar. This morning, I ended up selecting him from waivers in the league I drafted Fournette in as sort of “insurance.” We all know you need a good bench to have a well-off fantasy football season, so selecting Thompson will better your team.