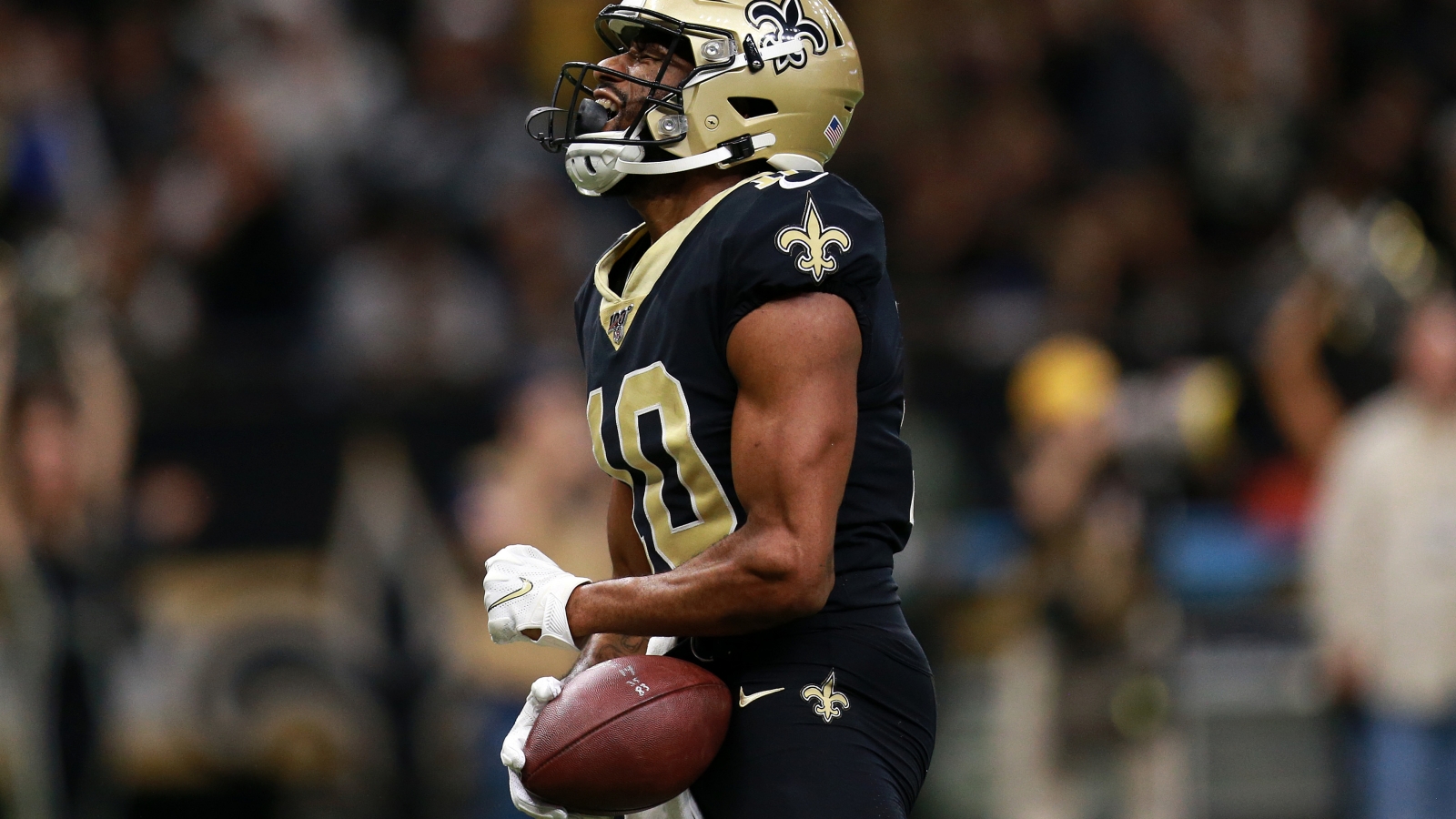 The New Orleans Saints are a high-flying offense with a plethora of playmakers. The top guys on the team are drafted highly each season, but there is a substantial chance that wide receiver Tre’Quan Smith will be available to draft (or pick up off of waivers).

When pondering the Saints in fantasy football terms, you understand what you are getting when you draft Michael Thomas and Alvin Kamara. Drew Brees still has something in the tank, and Emmanuel Sanders just joined the team to be the WR2. Plus, remember that tight end Jared Cook is also a significant part of that offense.

Why would you want to take a shot on someone else in that offense when so many of the principal pieces put up tremendous fantasy numbers?

The next player up if Thomas or Sanders become injured would most likely be Smith. The 33-year-old Sanders has dealt with a good number of injuries over his ten years in the league. Sanders comes in to take over the second wide receiver spot, leaving the door open for Smith to be the number three wideout. Ted Ginn, Jr. was the previous WR2 for New Orleans, and he is now on the Chicago Bears roster.

In 2018 (his rookie season), Smith obtained five touchdowns in seven starts. He put up over 400-yards and showed he could be a dependable pass-catcher for Drew Brees to throw the ball to. 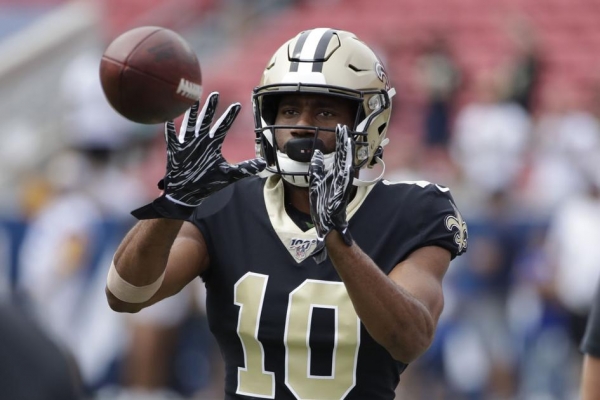 Smith caught a 62-yard touchdown pass from Drew Brees in 2018, sealing the record for most passing yards in an NFL career

Smith was mostly the WR3 in the Saints system last season. Even being that number three, he saw more snaps than Ginn in the last eight games of the 2019 season. Smith's targets were comparable to Ginn during this time-span. Ginn totaled 23 targets in that period while Smith had 20.

Last season, Smith’s production was not what it was in his 2018 rookie crusade. He had to deal with his quarterback Drew Brees being hurt for part of the season. Smith also injured himself last year, missing five games with two different ankle injuries.

Although those roadblocks were in his way last year, Smith nevertheless accomplished getting in the endzone five times on 25 targets total. The wideout only put up 234 yards on 18 passes caught, so he will need to be targeted more in 2020 to boost your fantasy team.

The addition of Sanders will help take the pressure off of Smith. Defenses should concentrate less on Smith and more on Sanders. Oh, and of course, Thomas being there takes a generous portion of the focus off of Smith. Thomas had a league-high target share last season, coming in with a 33.2% target share. 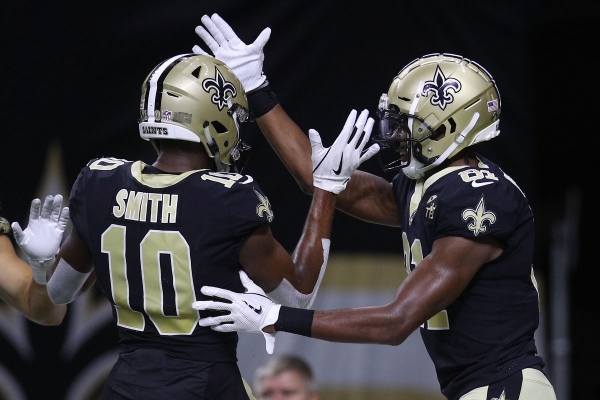 Smith needs more targets this season to be a viable option

Brees has many options when tossing the ball, so he should spread it out this season. Hopefully, he will stay healthy so that the chemistry with Smith can come to fruition.

If Brees does go down, the Saints signed Jameis Winston as the backup quarterback. He happens to love throwing the ball; whether touchdowns or interceptions will occur… no one knows.

The team has brought in various wide receivers to drive and push Smith, and he continuously holds on to the WR3 spot. He is only 24-years-old, and this is just his third season. If he can get back to his rookie year form, you’ll be getting great value rostering him. He needs to stay healthy, and he should be a usable bye week or injury replacement.

Dynasty fun: He has been the ideal “throw in” player I want to obtain in trades.

As always, give me a follow on Twitter @thekaceykasem. I am also the co-host of the Fantasy Football, JK Podcast (@ffootballjk) which can be found on all your podcast platforms.