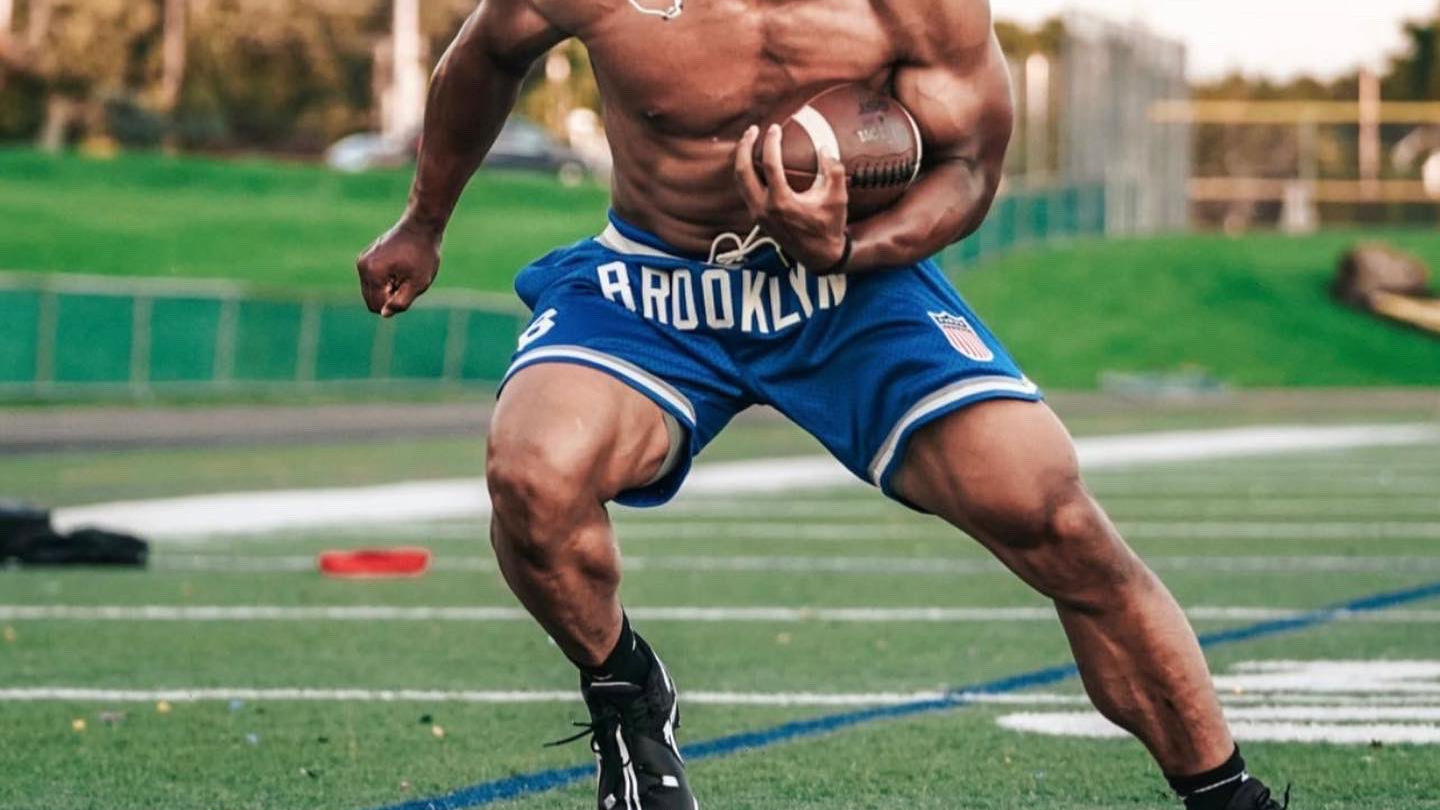 With the start of the 2022 fantasy season, there's been a ton of mock drafting and personal opinions that are dictating the ADP of certain players. It's always important to draft players you like and think are going to have a good season. The trick is you don't want to overpay. With a new season always comes new hype, and sometimes the hype can blind you from reaching or drafting a player over another player who has a definite higher floor. I've gathered up a couple of players who are over, under, and rightfully valued that you should/shouldn’t target in your drafts. 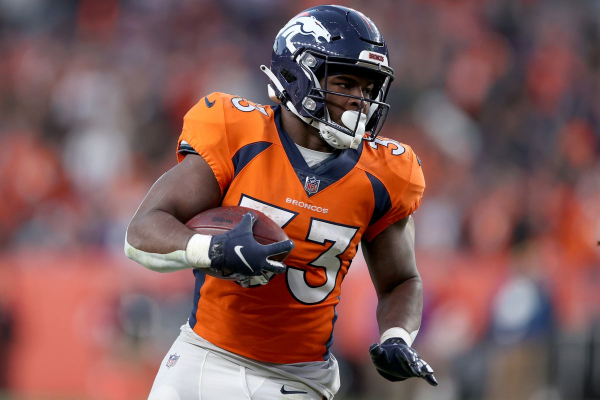 Javonte Williams has been going at the 1-2 turn which is rich for someone who split carries down the middle last season. In 2021 on equal opportunity Williams finished PPR RB-17 while his running mate Melvin Gordon finished RB-22. There were 406 carries in Denver, and they were split evenly at 203 each. When Gordon’s future was uncertain his current ADP would be nothing short of a heist. Now with Gordon back in the mix Williams' has a chance to show he has put some distance between them too, but unfortunately at the end of the day, It's going to be by committee. 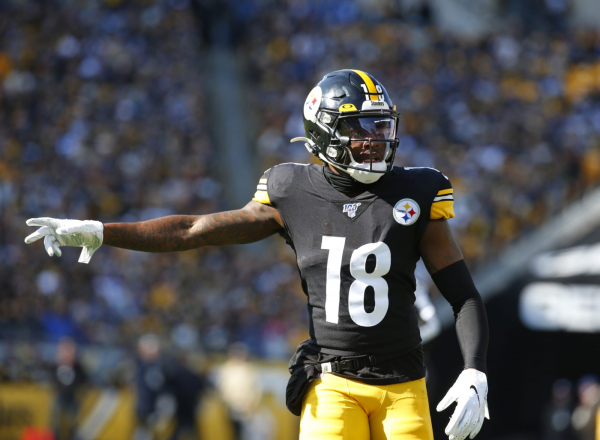 How will Johnson fare with a few QB?

Where Diontae Johnson is being drafted suggests that he is capable of still being a low-end WR-1 although now with a rookie QB and even more mouths to feed. Last season the QB class was stacked and none of the rookie signal-callers produced a top-20 WR. If Kenny Pickett happens to be under center you would be paying low-end WR 1 to high-end WR 2 prices for a player who could finish as a WR-3. With a win-now defense and a young workhorse running back who is excellent at catching balls out the backfield, Johnson is almost promised less work.  Don't forget the addition of Georgia WR George Pickens who could push for work in three-wide sets. All of Johnson's volume and upside vanished with Big Ben who was top 6 in pass attempts last season, making Johnson a volatile WR-2 at best. 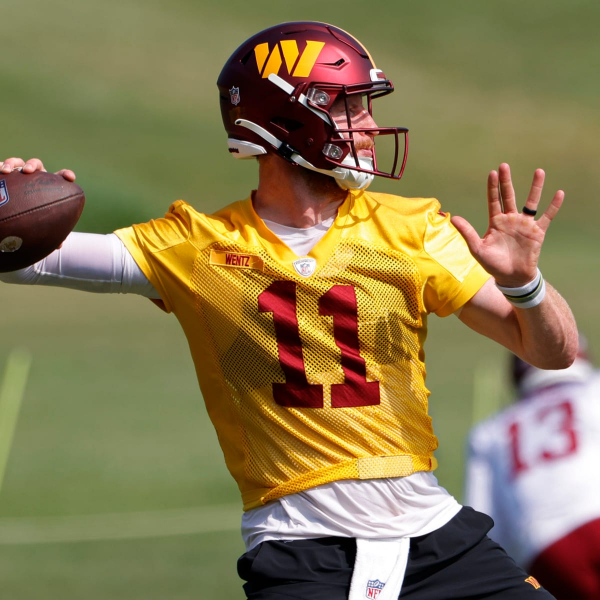 Carson Wentz searches for a new life in D.C.

Some might bash me for having Carson Wentz’s back here but, sometimes people tend to forget that players on the worst teams can be fantasy relevant. With that being said Wentz was QB-14 last season and had 16+ points a game 11 times while his second-leading receiver was a running back, Jonathan Taylor. He will be arriving on an offense that has two young promising WRs (Terry McLaurin and Jahan Dotson) and a crowded backfield. Wentz is a QB-2 valued as a low-end QB-3.  The value is immense and you should be smashing that draft button at ADP. 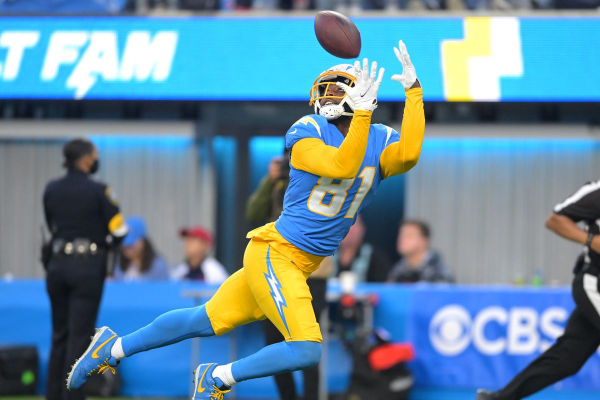 Big Mike Williams looks to capitalize on a massive contract.

Some consider last season an anomaly for Mike Williams because he has disappeared in a couple of games. From weeks 11-18, he averaged 15.2 ppg, that was after averaging 23 ppg from weeks 1-5. Playing alongside Justin Herbert, who has had the greatest first two seasons statistically in NFL history sure doesn't hurt. His running mate, Keenan Allen is 30, and age is a huge factor in production. With Williams (27) being one of the best deep ball and red zone WRs in the league. Herbert is more than talented enough to get another WR-1 season out of him. It just didn’t sit right with me that he put up nearly 1100 yards, has Herbert as a QB, and still, the consensus doesn’t think it’s at least repeatable. 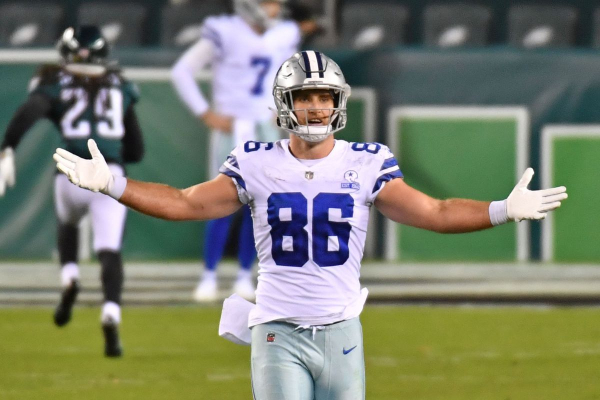 Can Dalton Schultz be the answer to your Tight End woes?

At ADP I am not leaving a draft without Dalton Schultz on my team. Besides the best of the best, Mark Andrews, Travis Kelce, and Kyle Pitts he has the most volume opportunity out of any other tight end. With 106 vacated targets left behind by Amari Cooper and Michael Gallup potentially missing the start of the season, the opportunity is there like it never was before. While tight end can be extremely volatile, he scored over 11 PPR points 10 times, giving him a TE-3 finish in 2021. Schultz achieved career highs in every statistic possible last season. Between his relationship with Dak getting stronger and the WR/TE room getting weaker another TE-3 season is possible. 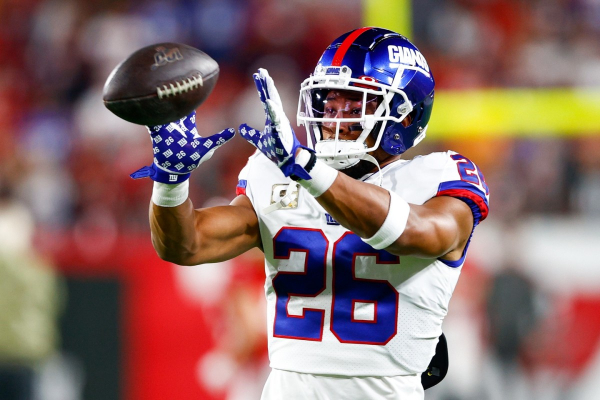 Is this the year Barkley stays healthy?

In the last two seasons, Barkley has missed 16 games and lost all the credibility he once had as a first-round, no-brainer pick. Barkley has been going at the beginning of Round 3 after 13 other running backs when he has first-round running back upside.

In PPR he is especially valuable now that he is going to see a bigger role in the passing game. In Barkley’s best season he caught 91 passes for 700+ yards and 4 touchdowns.  Last season that would’ve made him WR-29. With Brian Daboll coming in the opportunity to get back into the endzone early and often will be off the charts. Barkley still has a lot left to prove and I couldn’t think of a better way to get Barkley back on track than a top-12 RB finish this season.