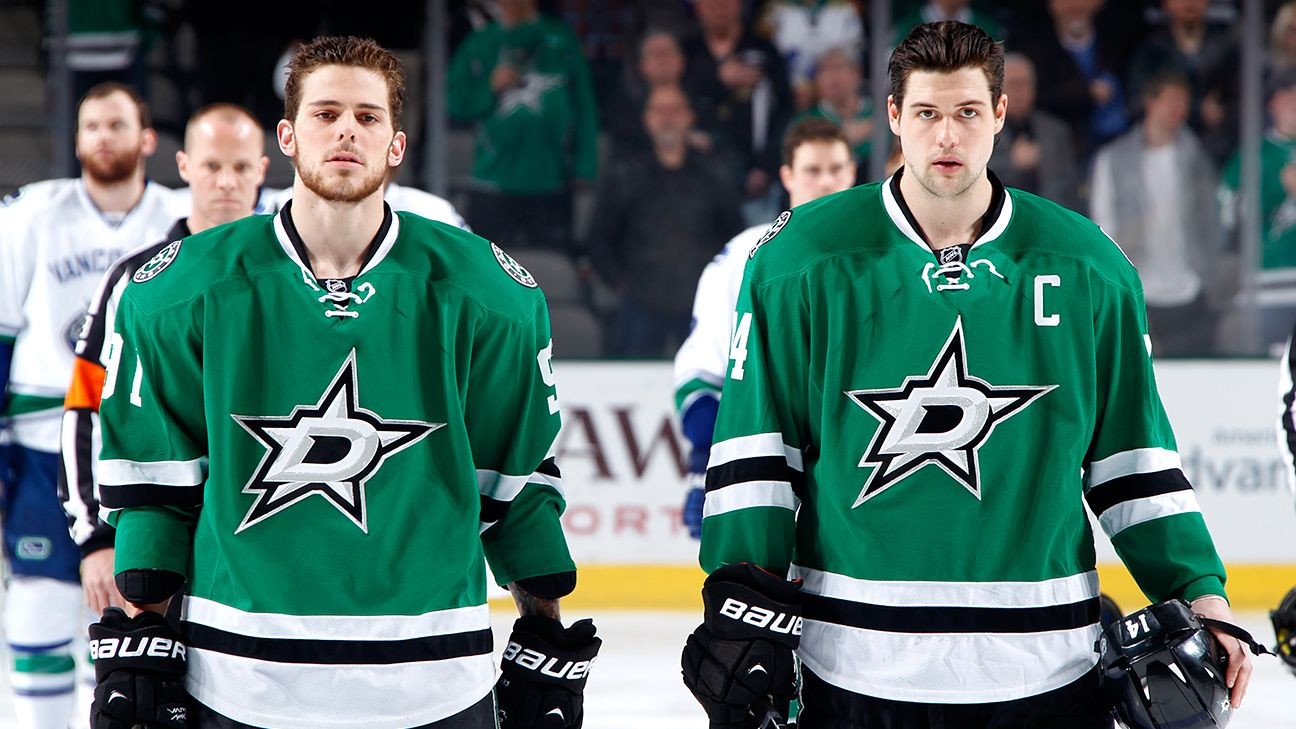 Yes goalies are excluded from this list, if you’ve had the experience of knowing anyone who has played goalie, you will know they are flaky as fuck and in their own category and mind set 86% of the time. I will keep these ranking that way, as your own individual leagues scoring will determine where exactly you want to draft them anyway. I will have individual rankings for goalies and defenseman as well.

1. Sidney Crosby (C, Pittsburgh Penguins): Oh yes, Sidney is still my number one player because when all points were broken down, his goal scoring, especially on the power play where goals are often worth double, puts him fantasy ahead for McJesus for fantasy purposes. Sid will rake in more fantasy points, regardless of McDavid’s 100 point season, but this is just one man’s thought process in the deep fantasy pool of wisdom. Projection: 42g, 53a, 95pts

2. Connor McDavid (C, Edmonton Oilers): What will young blood do for an encore? Hopefully bring Lord Stanley’s Cup back to Edmonton for the sixth time and to Canada for the first time in 25 years. There is nothing McDavid cannot do on the ice, and expecting the Oilers to advance further in the post season is a given, after last season’s growth of Connor and my main Melon Leon Draisaitl.  Projection: 36g, 58a, 94pts

3. Brad Marchand (LW, Boston Bruins): Still in the heart of his prime, this Bruin will continue to do most of the heavy lifting in Boston. His young underling, David Pastrnak will learn from the Jedi Master, Marchand in the ways of the Scorce, while having all universe center, Patrice Bergeron centering this line. Projection: 48g, 44a, 92pts

Patrick Kane is hoping Santa brings him a set of nose hair trimmers this Christmas.

4. Patrick Kane (RW, Chicago Blackhawks): Are the Hawks dead? No, is the answer coming from Kane's lips and his continual dominate play will again carry Chicago to the top of the Central division in battles with Nashville and Minnesota. Kane will again lead Chicago in most offensive categories, including nose hairs (Thanks, Ueck!). Projection: 50g, 41a, 91pts.

5. Nikita Kucherov (RW, Tampa Bay Lightning): My current NHL man-crush will show the world he is worth WAY more than a shitty bridge deal that he signed this past off-season to keep the band together in Tampa. I would have zero issues calling Kucherov the Art Ross Trophy winner this season, but will temper my expectations with this. Projection: 36g, 50a, 86pts.

Take the word of Chicago Joe and expect good things from Winnipeg and Mark Scheifele this season.

6. Mark Scheifele (C, Winnipeg Jets): Another very bright young star in the NHL plies his trade on the up and coming Winnipeg Jets. This is a team that will not only make the playoffs this season, but will also send a high seed home in the first round…Chicago, I’m looking in your direction. My good friend Chicago Joe tells me the Jets play like the 85 Oilers when they come to the Windy City. Projection: 40g, 32a, 82pts

7. Erik Karlsson (D, Ottawa Senators):  The heart and soul of this young Senators team is just now coming into his prime. It's scary man. Karlsson, along with Mike Hoffman and Mark Stone are just getting into their primes and many better years are to come from this Ottawa squad. Karlsson is the straw stirring the drink in Canada’s capital city, where he may just be named President. Projection: 21g, 60a, 81pts

8. Jamie Benn (LW, Dallas Stars): What Stars team will be seen this season, the 109 Western Conference winner from two years ago, or the 79 point shit pile from last season? I’m guessing somewhere between, and with key off-season acquisitions, Dallas is primed for a bounce back in the Central with some of the battleships in this divisions. Benn is the leader here and his flying high line-mate Tyler Seguin, will both grace the top ten in points again. Projection: 40g, 40a, 80pts

9. Tyler Seguin (C/RW, Dallas Stars): See above….Ok, if healthy, Seguin could lead the league in points, and punched out 72 points in a horrid season last year. Like I mentioned above, this tandem is one of the best in the NHL right now, and still have a few great years ahead of them. Projection: 45g, 25a, 80pts

10. Patrik Laine (RW, Winnipeg Jets): Unlike Calder Winner Auston Matthews, Laine is on an absolute monster of a line with Mark Scheifele and Blake Wheeler, and that equals plenty of points in reality and my world of fantasy. Laine was absolutely phenomenal last year and I expect nothing less from the big Finn this year. Projection: 46g, 34a, 80pts

Be sure to reach me @PolkaPat to talk anything hockey