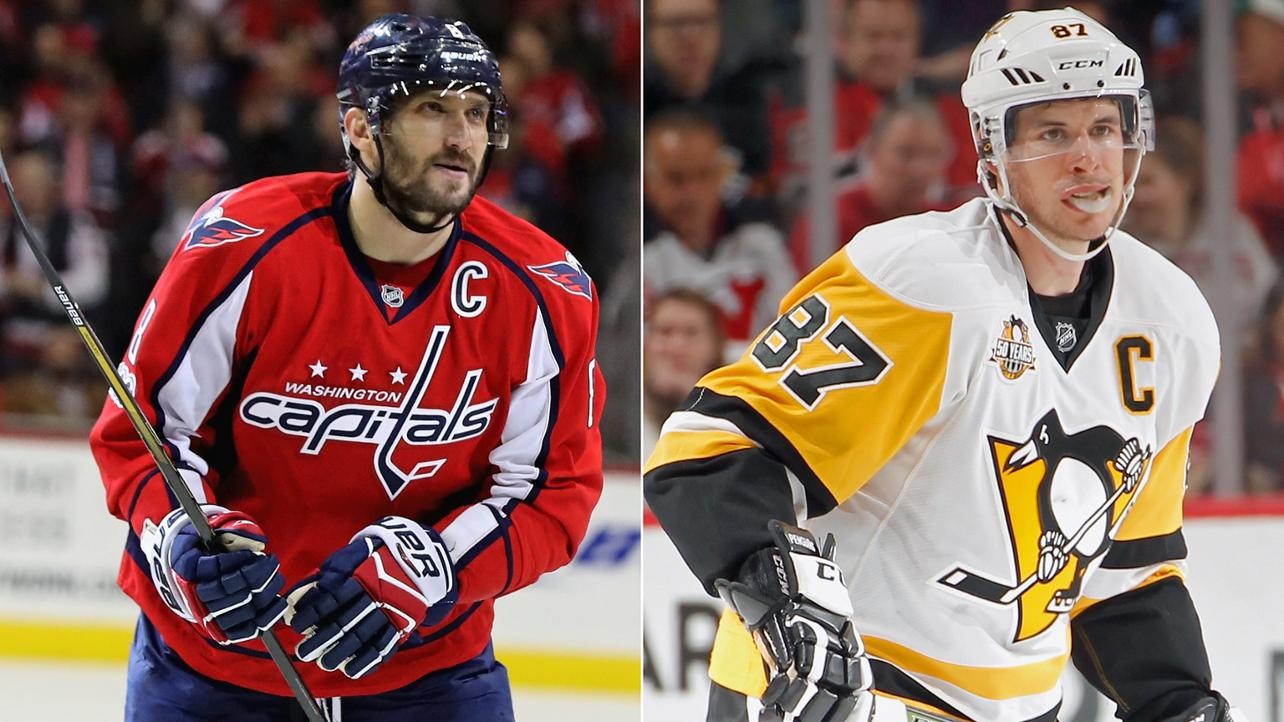 First off let me apologize for a lack of any kind of work last season. I was promoted in the real world and there was more important real work and as a result, my fantasy life suffered. I’ll do better this year.

Now on to this season! Here are my top 10 fantasy skaters for this upcoming season in standard scoring categories...goals, assists, PPG, SOG, and hits, which is replacing PIM’s in Standard Scoring Yahoo leagues. Goalies will have their own rankings, because they’re flaky as they come personality wise and quite honestly, they need their own rankings. Anyone interested in getting destroyed by me this season in a fantasy hockey league, let me know and I’ll set it up.

Look for Nikita Kucherov to do a lot more celebrating this season.

My pre-season MVP from last year did not disappoint with his high caliber of play and a healthy Steven Stamkos also aided Kucherov’s first 100 point season. Look for more of the same this year as the Bolts look to finally get to the Stanley Cup Finals and win it all.

While he certainly doesn’t drop the hammer on guys like Ovi does, his scoring on even strength and on the power play more than make up for his lack of physicality. He doesn't have the weapons with him yet like Kucherov does, but McDavid will be one of the Greatest of All-Time when it's all said and done.

Pittsburgh got an extra month off this summer after all those deep, successful Cup runs, and that may be bad news for the rest of the league. If the NHL's most complete player and crew are rested, it could be parade time in the City of Champions again in June.

Throughout his young career on Long Island, JT did all the heavy lifting himself. Now he has help...and plenty of it. With Auston Matthews, Mitchell Marner, and William Nylander all eclipsing 60 points last season, this could be a huge jump in all their point totals. However, JT will benefit the most and if he falls out of the first round, you’re drafting with idiots.

Alexander Ovechkin is stil growing strong even in his 30's.

Ovi would not be this high regularly at this point of his career in my projections, but with Yahoo including hits now in standard scoring, Alex shoots up my projections. Shots, PPP, Goals and Hits make Ovi a one man wrecking crew in his teams’ title defense season.

Another player who will benefit with hits as part of the nightly menu, let’s hope the rest of Benn’s game stops free-falling and he regains flight. He's an elite NHL talent, and should still be drafted accordingly.

Everyone and their mom is writing and projecting Matthews as the benefactor of Tavares making home in Toronto. Not me, but I’m still picking young Matthews in the second part of the first round should I get one of those picks, unless we’re talking dynasty leagues.

I was looking earlier to see Marchand finished 12th in his rookie year in the Calder Cup race. It was a stacked year in the 2010/11 Calder race, but 8 of the 11 in front of him have already been traded. My point is, don’t let Marchand quietly slip by in your draft by prettier names. He's the real deal, is still in his prime, and lined up with all stars.

Heading into his third full season, Laine will continue to light up the stat sheets for drafters with goals, PPP, and hits. At 6’5” and plus 200 pounds, Laine is a very important factor for the Jets, who should be one of the top seeds in the Stanley Cup playoffs this season.

What will this young Czech do for an encore? He's jumped 10 points each season in the NHL, which if holds true this year, a 90 point season is in the cards for Pastrnak. He plays on the top power play unit and top line in Beantown, I’m betting he hits that 90 points along with Marchand and Patrice Bergeron.

Stay tuned for ranking spots 11-20, and get ready for more rankings for the scorers up front, along with defensemen and goalies, my pre-season picks for the playoffs/Cup finals, and player awards!