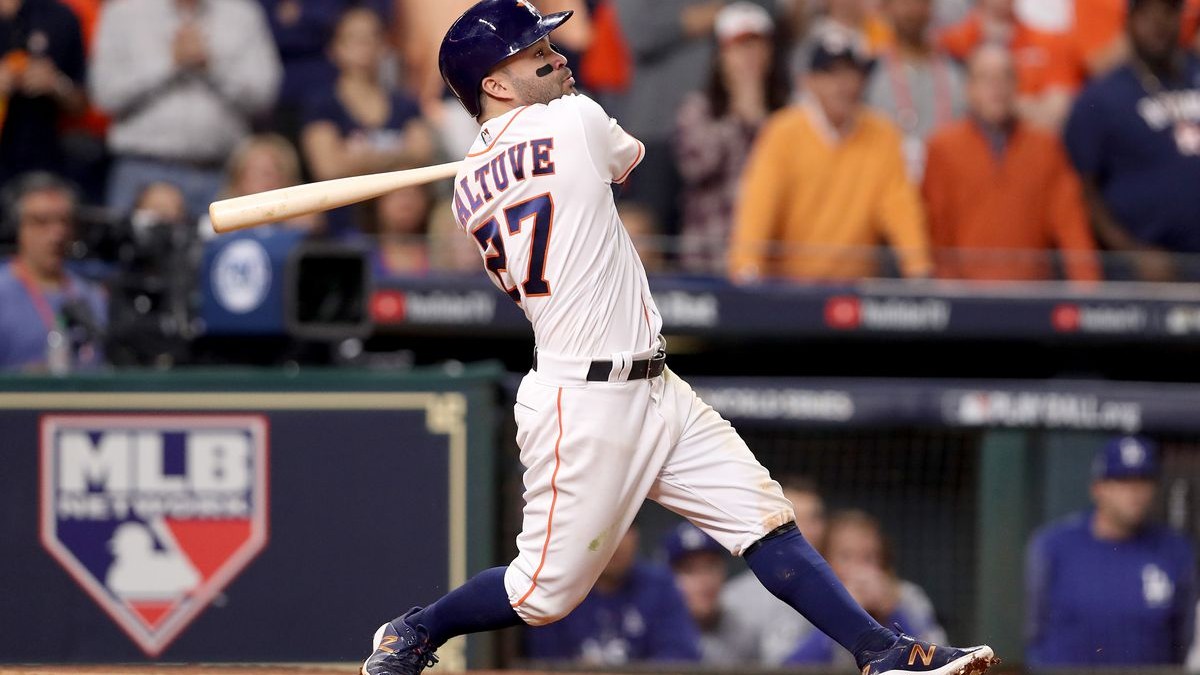 I'm going to be honest with you. I don't read many intros when I open an article. I prefer to dig right in and look for whatever the reason was I opened the article. I'm also going to bet that I'm not alone. To prove it, I'm going to tell you a little bit about my day to see who pays attention.

Today, I woke up and took a nice long walk along the river behind my house. I came upon a newly "dropped" baby deer. I walked him over, gently picked him up and carefully carried him over to the water's edge.  Then I carefully placed his head under the surface of the water and drowned him in the river. I came back home and after a nice hearty breakfast of Pop Tarts and Jack Daniels and I went and smuggled 38 Ethiopian kids into the country. Sold them to buy more Jack. Now I'm sitting here behind my computer this evening with a wicked case of diahrrea. All in all...today was a good day. Now let's see who reads that.

Anyways, here are the Fighting Chance Fantasy Consensus Rankings for the Second Base position. Here's who contributed to the rankings and where you can find them on Twitter. There are some notes on the position after the consensus rankings and each participants rankings are listed at the bottom for reference.