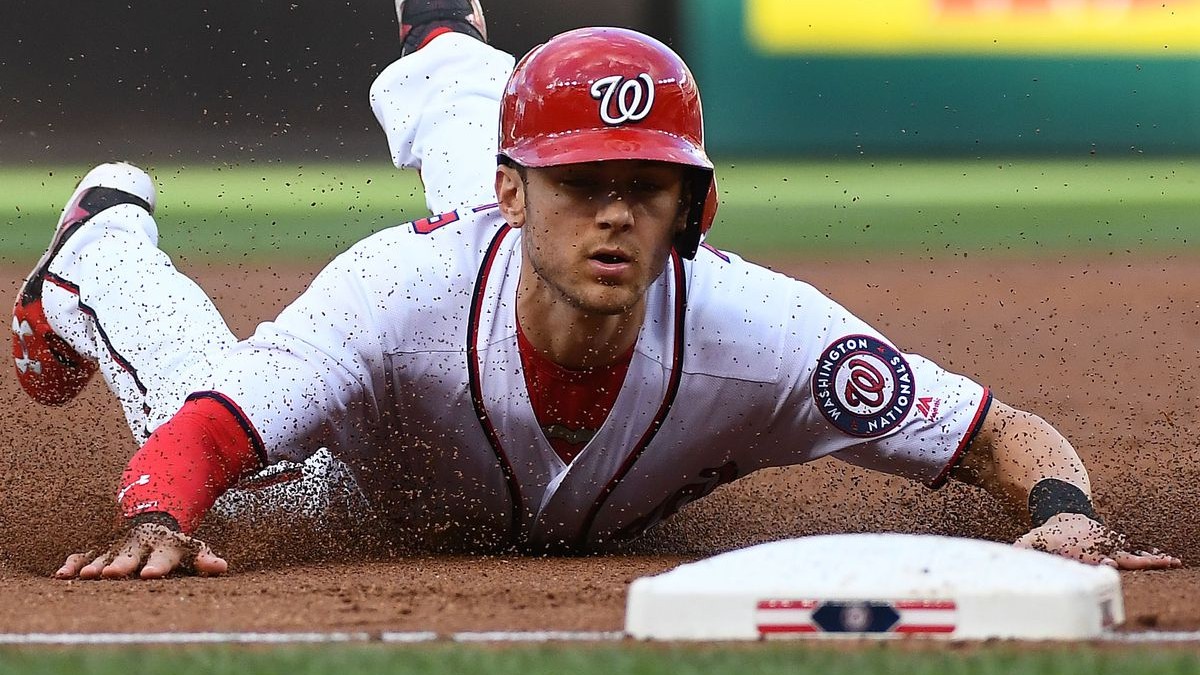 I will once again continue on making the intro make absolutely zero sense and have no relevance to the article Today, I am going to recite the lyrics to my favorite song. Here we go!

Anyways, here are the Fighting Chance Fantasy Consensus Rankings for the Shortstop position. Here's who contributed to the rankings and where you can find them on Twitter. There are some notes on the position after the consensus rankings and each participants rankings are listed at the bottom for reference.