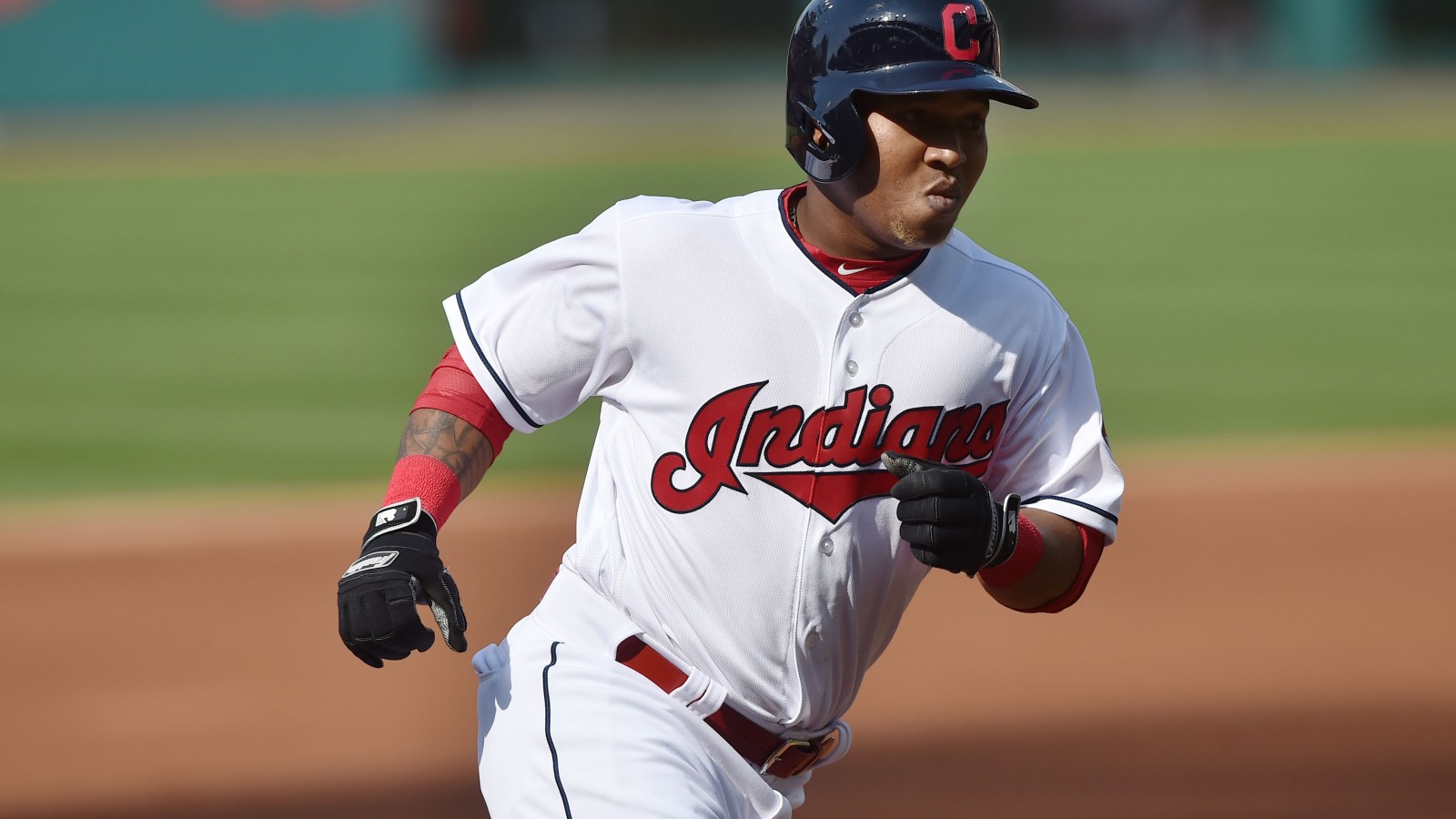 We here at Fighting Chance Fantasy have been releasing our Consensus Rankings this week and when we published our Shortstop Rankings, I said that position may be the deepest one of them all this year. Well, if shortstop is the deepest, I think third base may be a close second. There is a ton of depth at third this season and I would be very happy if I had almost any of them in our top 20 posted below.

If you get good value on a top tier guy, by all means go ahead and jump on it. However, if there isn't good value or you like someone from another position just as well as the third baseman you're thinking about, don't be afraid to wait on third and snag another good one in the later rounds.

Anyways, here are the Fighting Chance Fantasy Consensus Rankings for the Third Base position. Here's who contributed to the rankings and where you can find them on Twitter. There are some notes on the position after the consensus rankings and each participants rankings are listed at the bottom for reference.

I'm going to do my notes a little different this time. I'm going to name a few players that each of us were highest on in our rankings and a few that we were the lowest on.