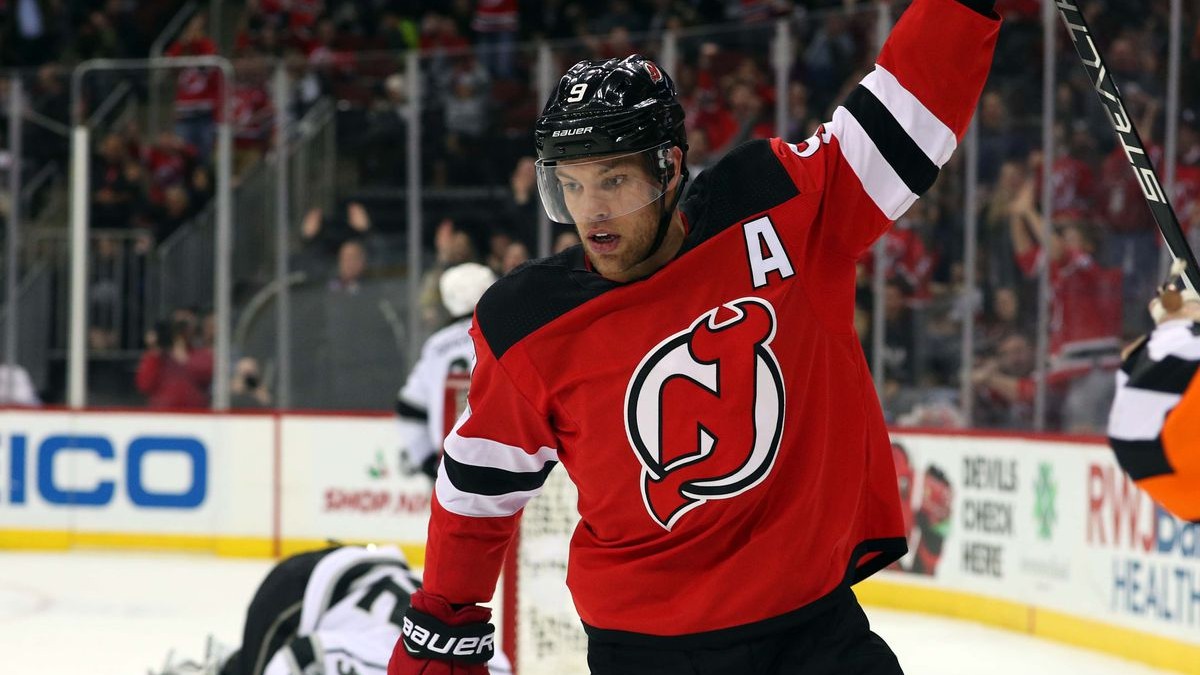 I'll continue with my top 50 fantasy skaters right now with a number eleven who could very easily be number one if he stays healthy all season. Here we go!

Make sure to check out my top ten players right here.

If he can stay healthy, Evgeni Malkin should reward fantasy owners handsomely

An extensive injury history is the only reason Geno is this low, and the rest of the league will be sorry if he plays 82 games or anything even close to that. Evgeni has been an absolute fantasy beast whenever he is on the ice, and again, I pray for an 80 game campaign from him just to watch how easy he makes it look.

Last season Claude Giroux had a career year and finished second in the Art Ross race with 102 points and also tied Blake Wheeler for first place with 68 assists. I’m not expecting another 100 plus point season, but the high 80’s/low 90’s will suffice. With all the Philly firepower, I’ll definitely take that from Claude.

After a 43 point jump in points from the year before, the former number one Nathan McKinnon lived up to his billing, but remember, he broke into the NHL at age 18. Is that breakout an apparition, or was it legit? I’ll go MC Hammer on Nate and say he’s 2 Legit to Quit and will continue to light it up! 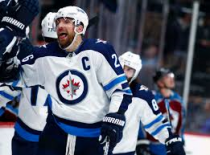 Blake Wheeler has 41 million reasons why he should perform at a high level this season.

After a league leading 68 assists and 91 points, Blake Wheeler just got himself a nice pay raise in the form of a five-year, 41.25 million extension that virtually guarantees he retires a Jet. As long as he’s kicking it with the top line and top power play unit, the points will continue to pile up.

After two consecutive 82 game seasons, the fragile title can now move on to someone else. Sequin is a pending unrestricted free agent and if he wants to get superstar money, he needs to put up superstar numbers...and 78 point seasons are not those numbers. Fortunately, Seguin plays with Jamie Benn and they have been one of the deadliest one-two punches in the NHL over the past five seasons. Bet on Seguin to pile up the stats and get paid.

Stammer finished tied for 12th in the NHL’s points race last season with 86 and also aided line-mate Nikita Kucherov to break the 100 point mark. This year expect more of the same as these guys are just entering their prime, and I again will heavily target both this draft season. I’m expecting a parade in Tampa sometime around mid-June, maybe?

Size has never stopped Johnny Gaudreau from being downright awesome on the ice, and as the Flames moved bad pieces off the board and brought in new ones, Gaudreau and Monahan will continue to lead the way in the locker room and most importantly, on the ice. I would not be surprised if Gaudreau eclipsed 90 points this season as he gets older and matures.

Big Buff should benefit from the changes in categories this year.

Taking away PIM’s and using hits may actually be even more eventful for fantasy drafters. As Big Buff has always done, he plays extremely physical and he is also very productive on the score sheet. I would honestly not let him slip out of round two of any draft, nor should you.

I’m wondering if Edmonton is kicking themselves in the balls right now as nobody would have predicted the breakout MVP season from Hall. Sure we knew he could score in bunches, but the Devils were deep into a rebuild. The three rookies certainly loved playing with Hall and he scored 41 more points than his nearest competitor on the Devils, rookie Nico Hischier.

Another fantasy drafters dream, a solid 5x5 player who fills the stat sheet. I’m hoping the keeping of Evander Kane and addition of Hockey Wives Husbands, Mark Stone can keep the San Jose playoff push going. Burns is continually in the top three in SOG, hits, blocks, and he also scores goals and hands out dimes. He and Buff are almost equals and letting him out of the second round is insane.

Look for rankings 21-30 coming soon along with my Top Ten Goalies and of course my pre-season predictions.

Be sure to follow me @PolkaPat and let’s talk sports.