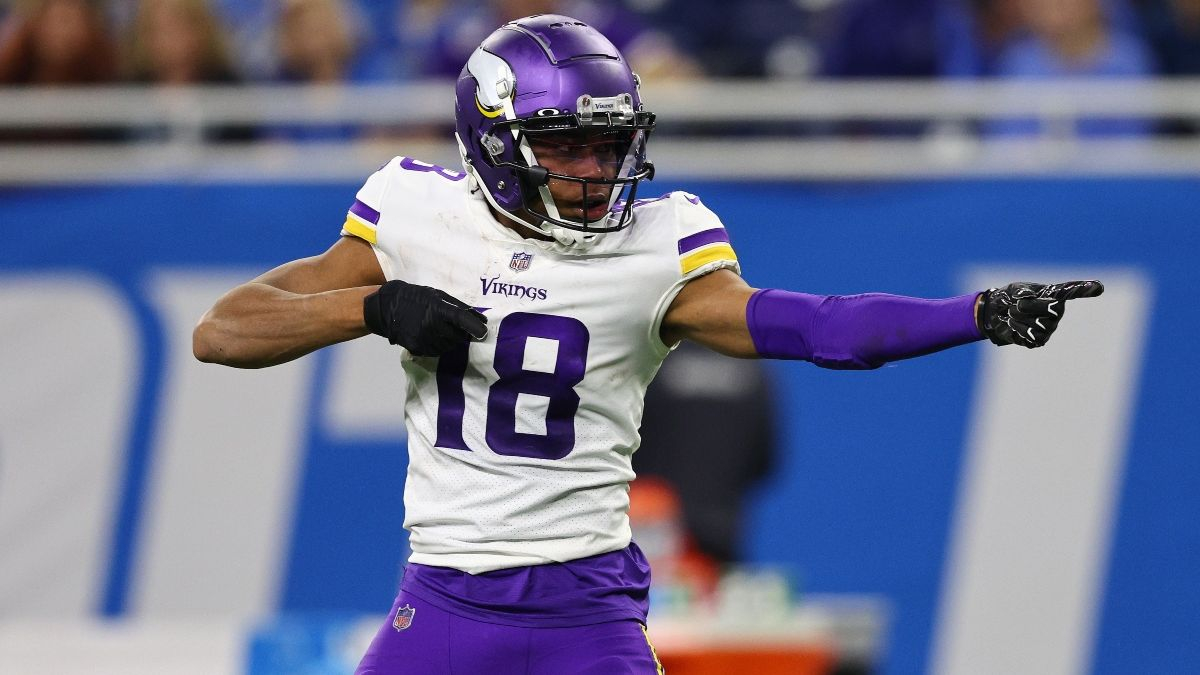 After months of NFL General Managers planning, wheeling, and dealing, all 32 NFL cities’ fan bases are coming into week 1 full of optimism. With the start of the 2022 NFL Season just days away, some of us staff members here at Fighting Chance Fantasy wanted to find our inner Nostradamus and make predictions for the upcoming season. Let’s see how bold and wise we really are. Let the games begin!

Who will be NFL Offensive MVP this year?

Patrick Mahomes has a comeback year of sorts and wins the NFL Offensive MVP award this year. - Matt Miles @dirtyairfc 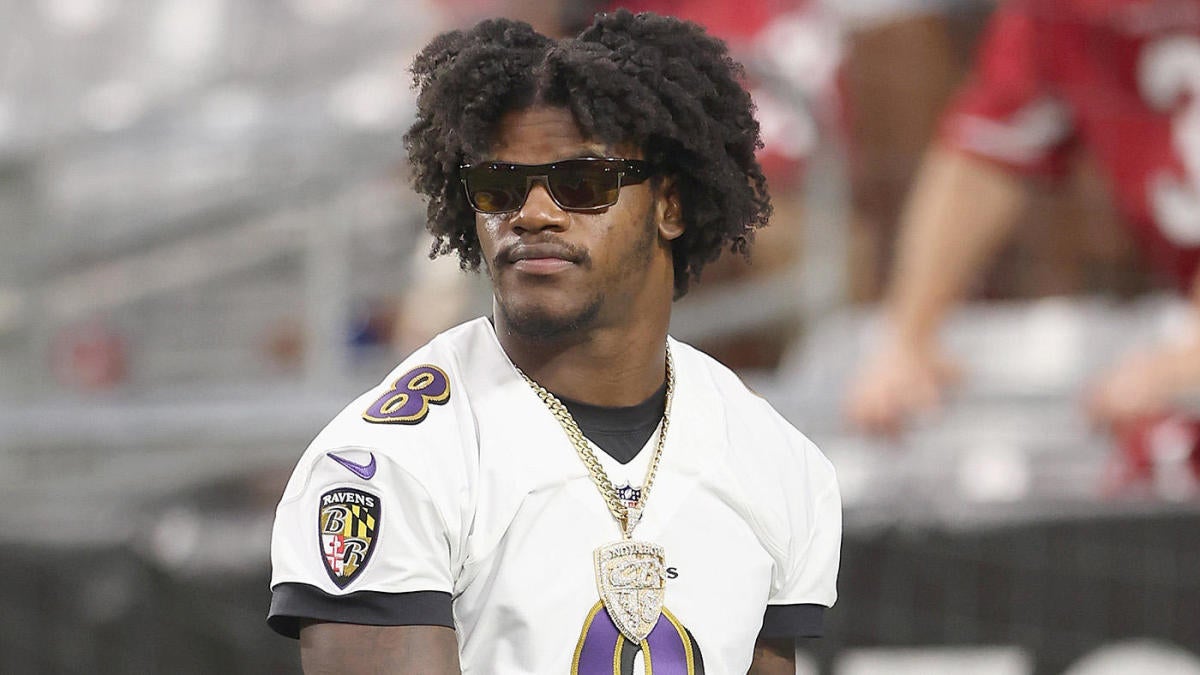 Healthy again, Lamar Jackson's lead RB is almost ready and should be a factor. Receiving group leaders Mark Andrews and  Rashod Bateman to pass to, Lamar has his choice of weapons, and most importantly his wheels... also he's playing for a contract and that's quite an incentive to perform.  P.J. Wisniewski  @PolkaPat

Jonathan Taylor will be the first running back since Adrian Peterson to win Offensive Player of the Year and only the second Colt since Peyton Manning to be elected. There isn't a player that has a better opportunity. - J.Boyce @JRay_Boyce

This is the year Josh Allen gets crowned MVP, it's inevitable. - AJ @fft_aj From a fantasy perspective, I will say Justin Jefferson. From an NFL perspective, I think Justin Herbert and Josh Allen will go wire-to-wire for MVP on the top 2 teams in the AFC and NFL, and Herbert wins due to his harder division. - Seth @SethQuinn14

After years of being locked out of the kitchen, Russell Wilson will finally be allowed to cook and will do some damage with his new offensive weapons. - Leo G. @smooth1074

Who will be NFL Defensive MVP this year?

Rashan Gary will win Defensive Player of the Year. He could be the most underrated defensive player in the NFC. -J.Boyce 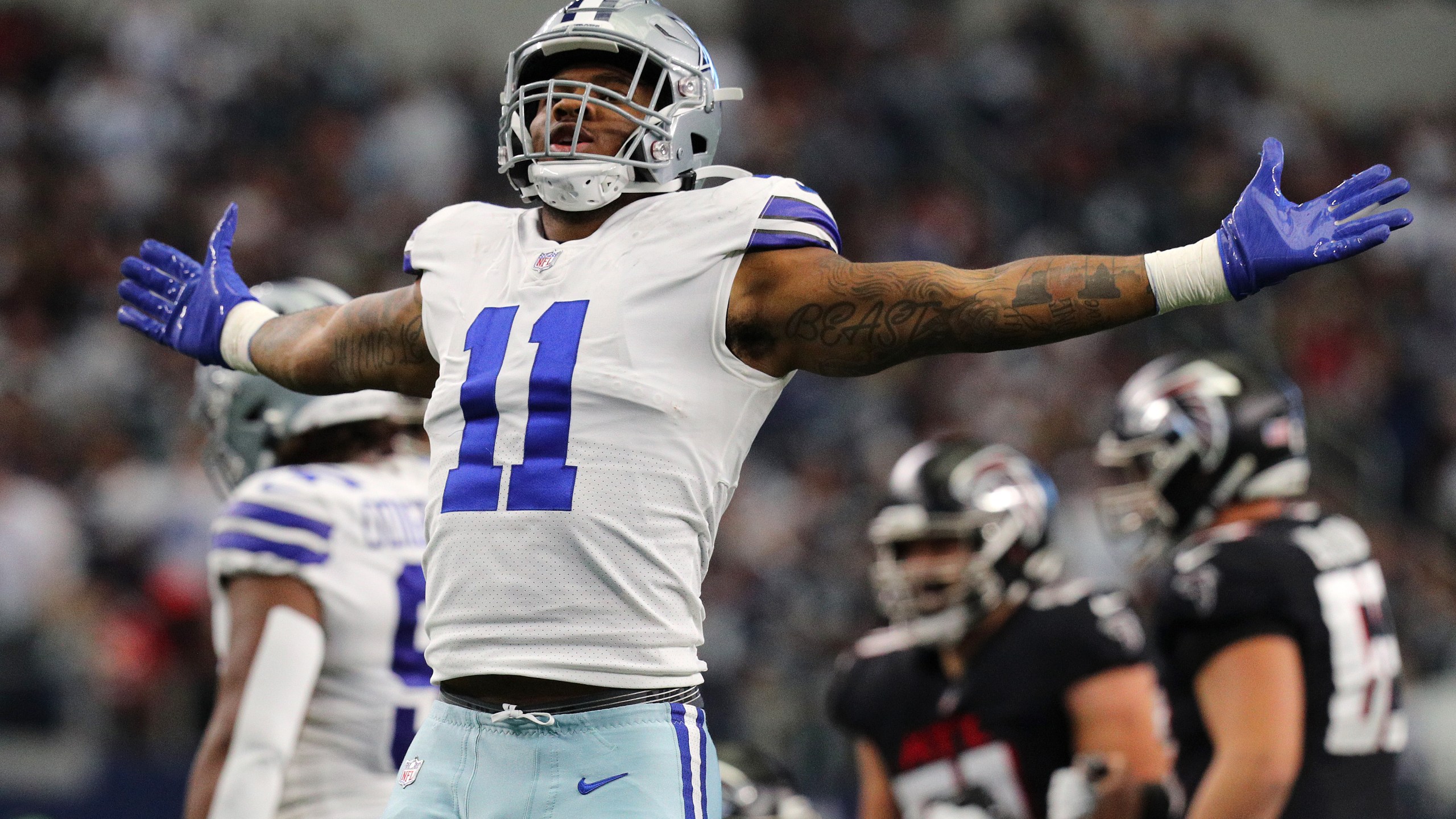 Sacks get attention, and Dallas gets way too much attention. So, Micah Parsons rushes the QB more than most at the linebacker position, and attention gets awards when the stats back it up. - P.J. Wisniewski

The Lion is always hungry in Dallas, with the defense being the best chance to keep this team afloat, Micah Parsons reaches a new level this season. - AJ

As much as I want to go against the grain, I can’t pick against Aaron Donald. If you are looking for an alternate pick, I will go with Micah Parsons. - Seth

Micah Parsons will follow up his Defensive Rookie of the Year campaign and will win Defensive Player of the Year as the anchor of the Cowboys defense. - Leo G.

Which rookie will win the Offensive Rookie of the Year?

Nico Collins has a stellar season for the Houston Texans and takes the Rookie of the Year honors in 2022. - Matt Miles

This pains me as a lifelong Wolverine, but Kenneth Walker only has one gimpy hurdle in his way, and a Penny for my thoughts, Rashaad Penny gets hurt again.  Walker runs away with this award. - P.J. Wisniewski 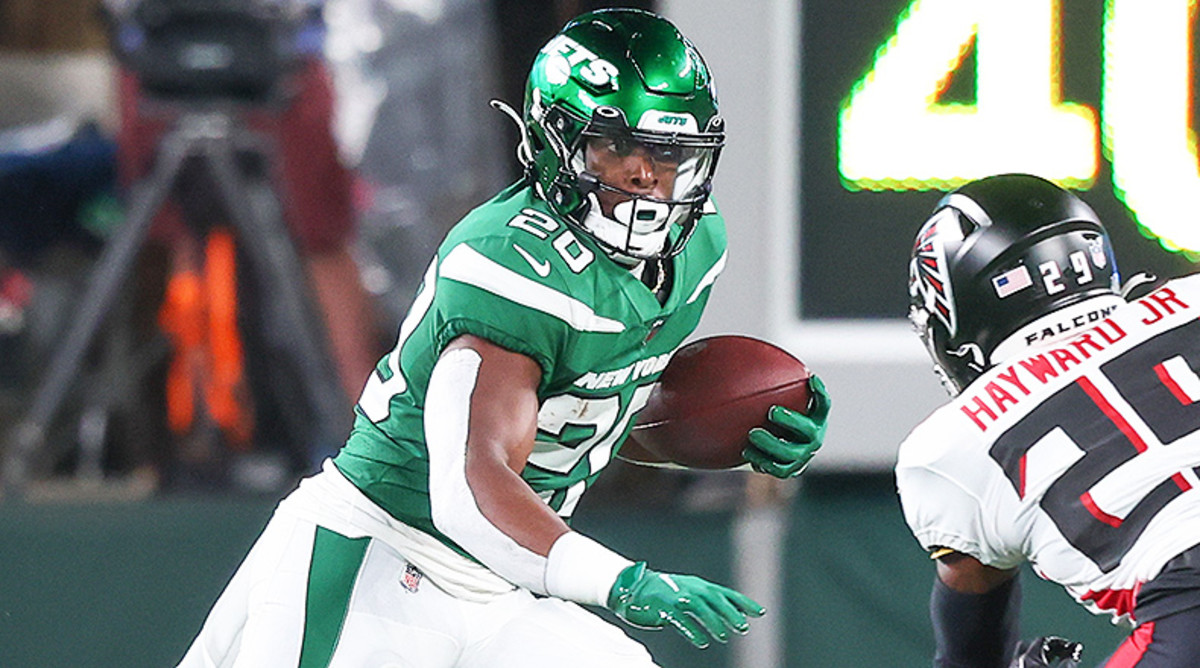 The Offensive Rookie of the Year award will go to Breece Hall. His opportunity should result in success for Hall.  - J.Boyce

Chris Olave is my pick to take Rookie of the Year honors. Olave and Jamies Winston will be a combo no one is expecting. - AJ

While this is definitely a hype pick, I’m going to go with George Pickens. I just think that whoever the Steelers pick at wide receiver, seems to always hit somehow. Add on the relatively inconclusive offensive surrounding Pickens, and it’s possible he ends up the top target all season, which becomes especially enticing if Pickett takes over and plays well. - Seth 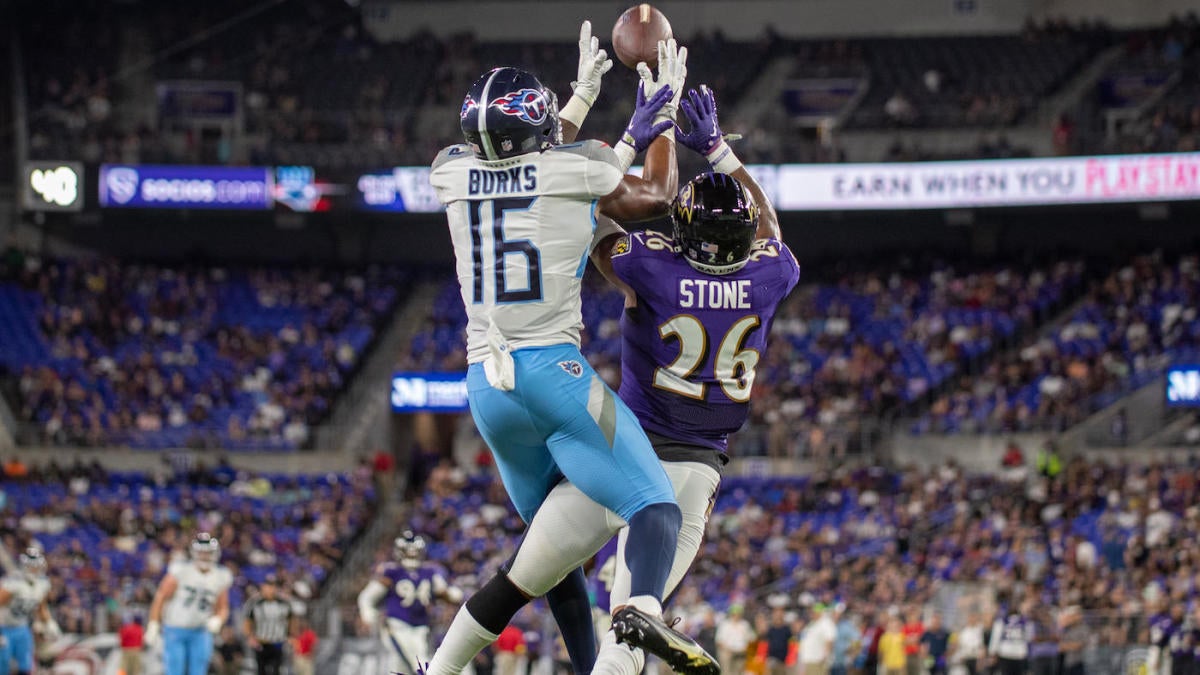 I believe the Titans have been holding back on their usage of Treylon Burks during the pre-season and he will be unleashed on the NFL starting Week 1. - Leo G.

Which rookie will win the Defensive Rookie of the Year?

Jermaine Johnson surprises everyone and is top five in sacks, earning him the Defensive Rookie of the Year for 2022. - Matt Miles 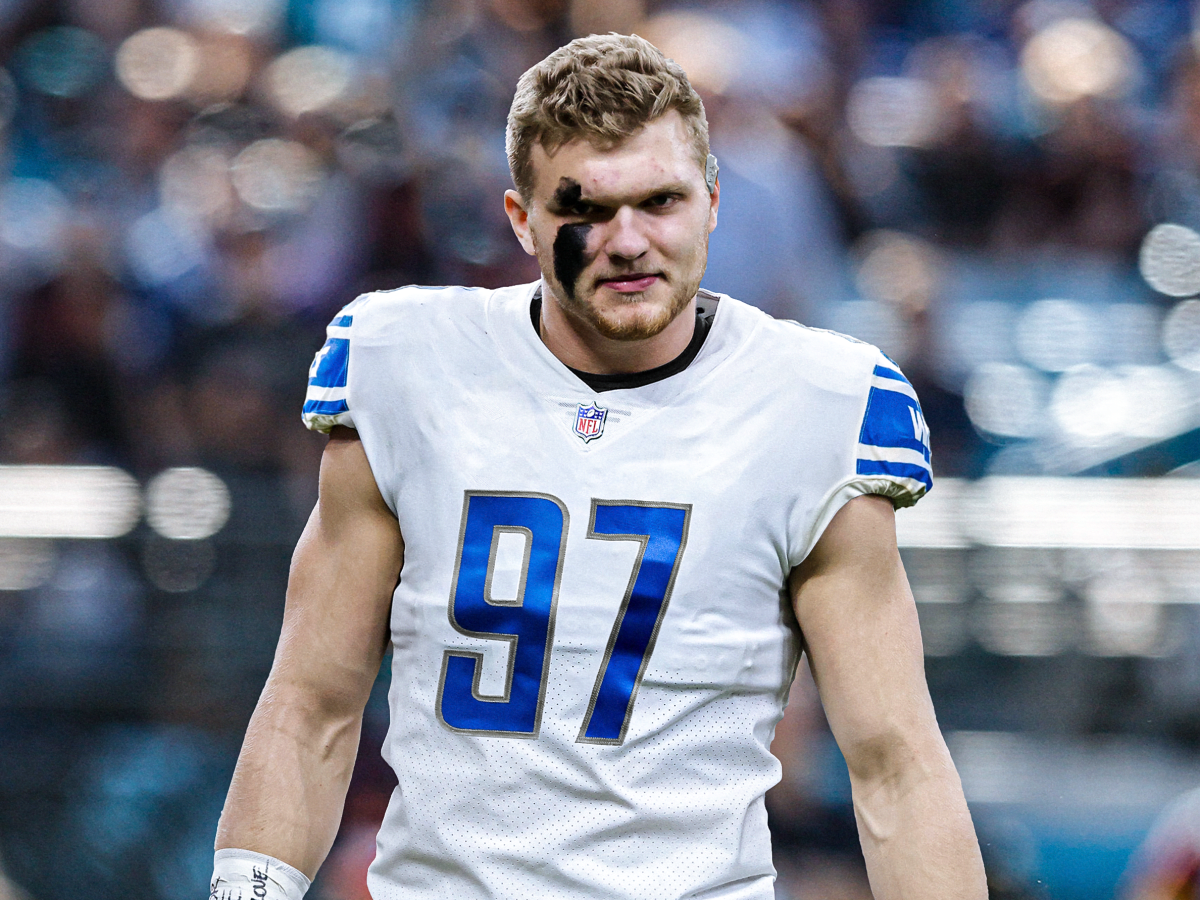 Aidan Hutchinson will have his growing pains, but is in an opportune position to start from day one and will not relinquish his spot for a decade. - P.J. Wisniewski

Aidan Hutchison is the easy pick. We know Dan Campbell loves his lineman, so he will immediately unleash Hutchison from day one. While the Lions likely won’t be good this season, they have a lot of fun, high-upside players and Hutchison is one of them. - Seth 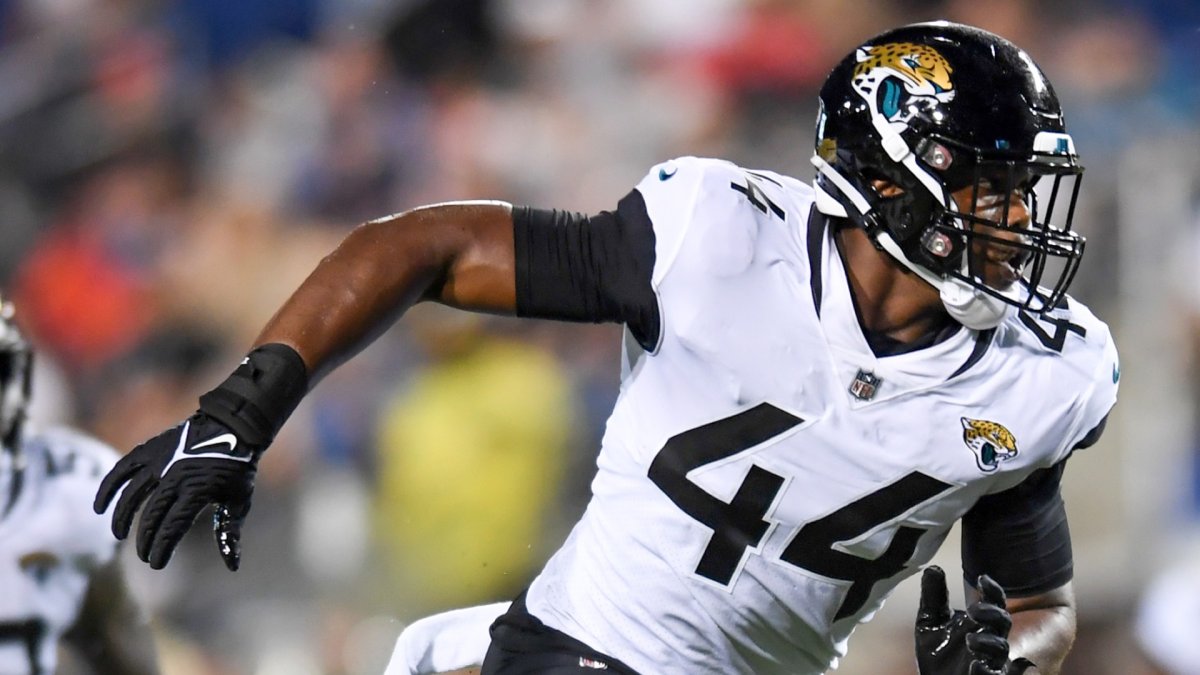 Travon Walker makes a splash this season for The Jaguars earning him DROY. - AJ

The Jaguars made Travon Walker the number one pick for a reason and will have him all over the field making plays to bring home Defensive Rookie of the Year honors.  - Leo G.

Which skill position player scores the most PPR fantasy points this year? 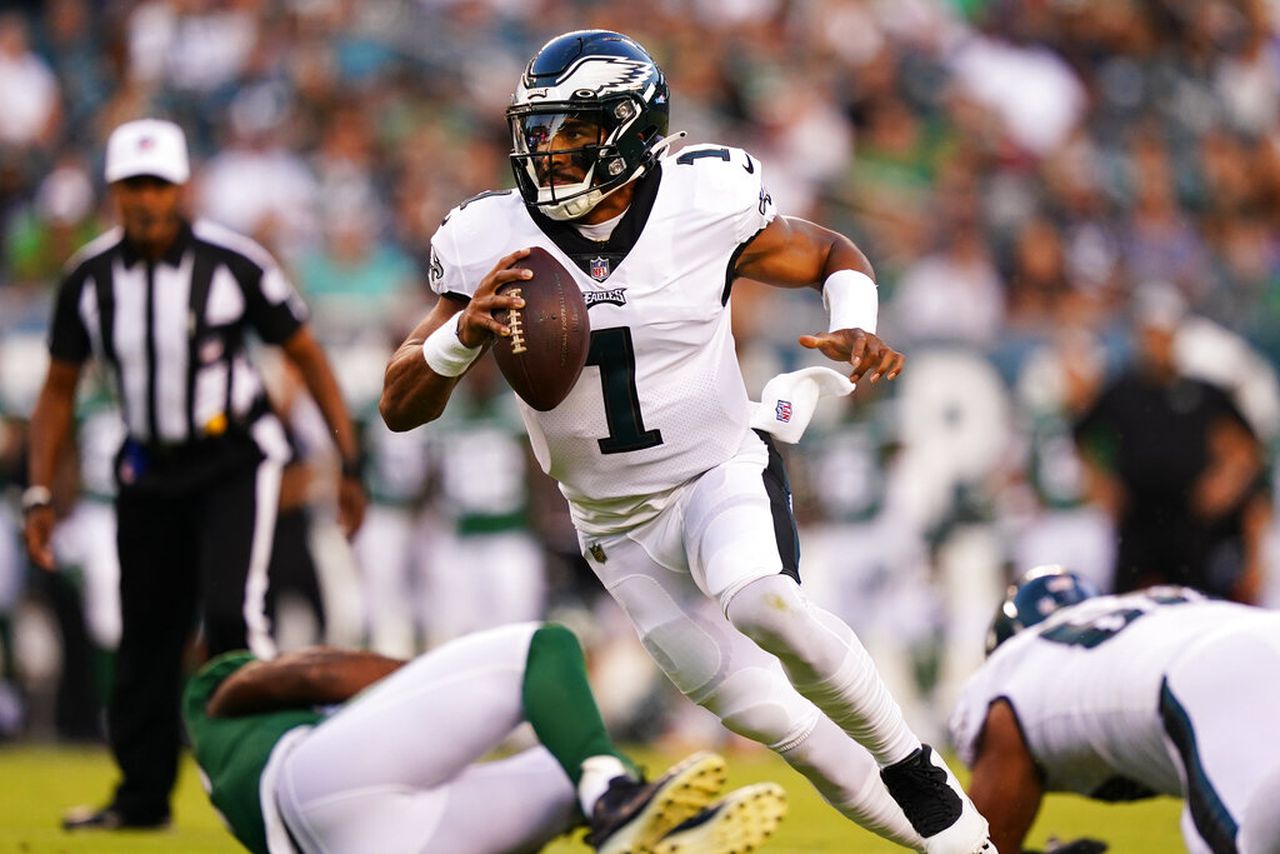 Jalen Hurts is in a very similar situation as Lamar Jackson's breakout season.  Look for Hurts to be the top PPR scoring player in 2022. - Matt Miles

See above, my MVP pick, Lamar Jackson will lead the quarterback ranks in most offensive categories, including nose hair, and all players in points. - P.J. Wisniewski

Justin Herbert could be the best quarterback in the NFL, this season should allow him to take his place atop the Iron Throne. - J. Boyce 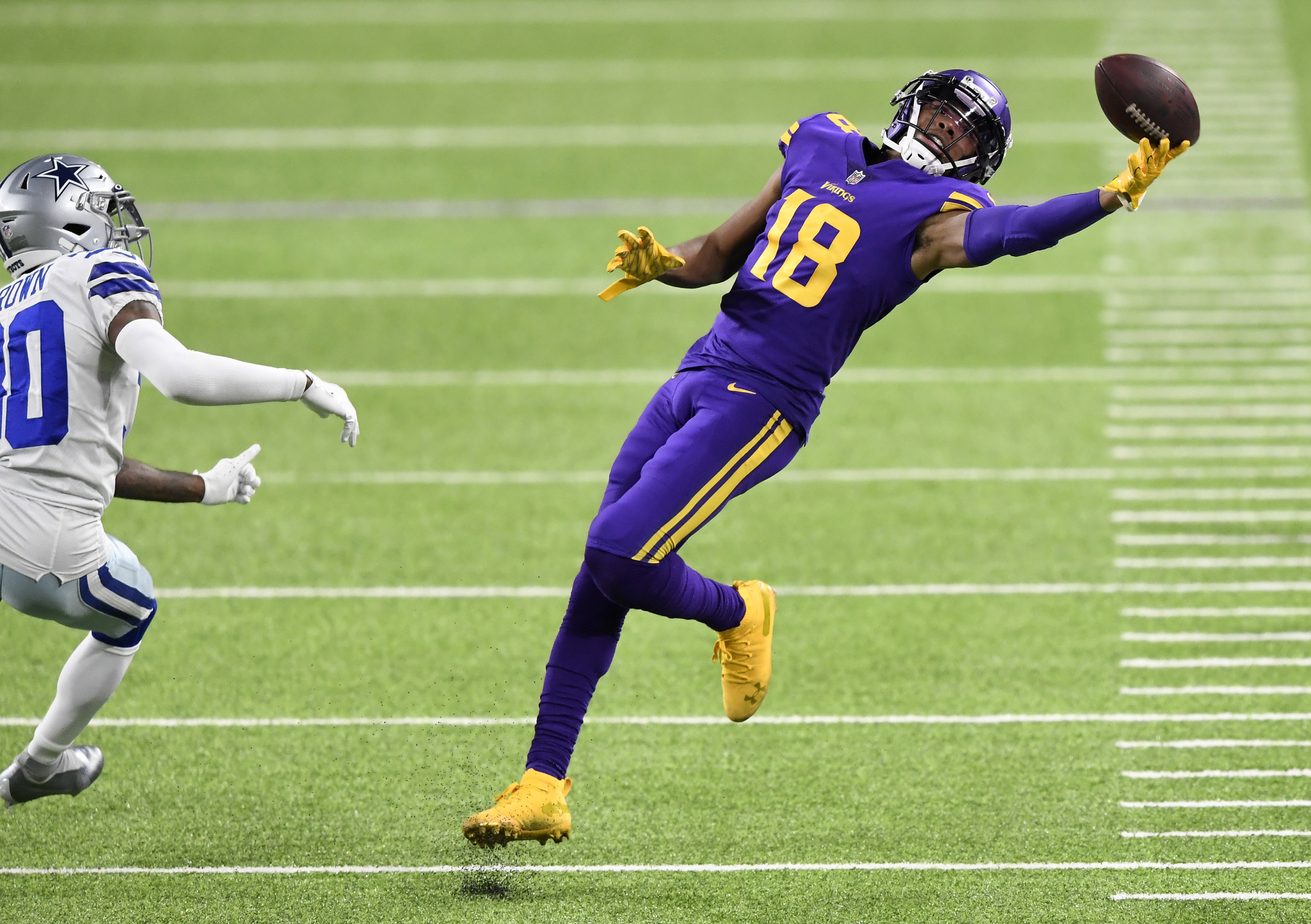 Justin Jefferson for me, with Kevin O'Connell bringing a more pass-happy attack Jefferson will dominate. - AJ

Justin Jefferson will not only have the highest PPR point total among skill players, but he will have the most PPR points period, even better than all quarterbacks, just as Cooper Kupp did last season. - Seth

With the Rams' offensive scheme now in place in Minnesota, look for Justin Jefferson to ascend to being the top PPR fantasy points producer in 2022. Can Jefferson have a Cooper Kupp-esque type of season?  I think he can. - Leo G.

What is your boldest prediction for the 2022 Season?

Who will win the NFL Comeback Player of Year?

If Brian Robinson Jr., of the Commanders, hits the field this year, he's a lock for the Comeback Player award. - Matt Miles

This article is really making me nauseous now after giving love to a Spartan and now my mortal enemy Buckeyes, but J.K Dobbins will bounce back strong after missing all of last season.  P.J. Wisniewski

When Christian McCaffrey (CMC) wins Comeback Player of The Year, the black cloud finally moves on to allow CMC to experience success once again. J. Boyce

Christian McCaffrey will finally overcome his injury woes and finish as the RB1 in fantasy once again. All the fantasy players who drafted him the past few years and said never again will be in shambles. - Seth

Michael Thomas has this under his belt if he is even moderately successful. -AJ

After a couple of injury-plagued seasons, Saquon Barkley will challenge to become the RB1 heading into 2023. - Leo G.

Let us know who you have in each category by reaching us on Twitter at @FCFantasySports.