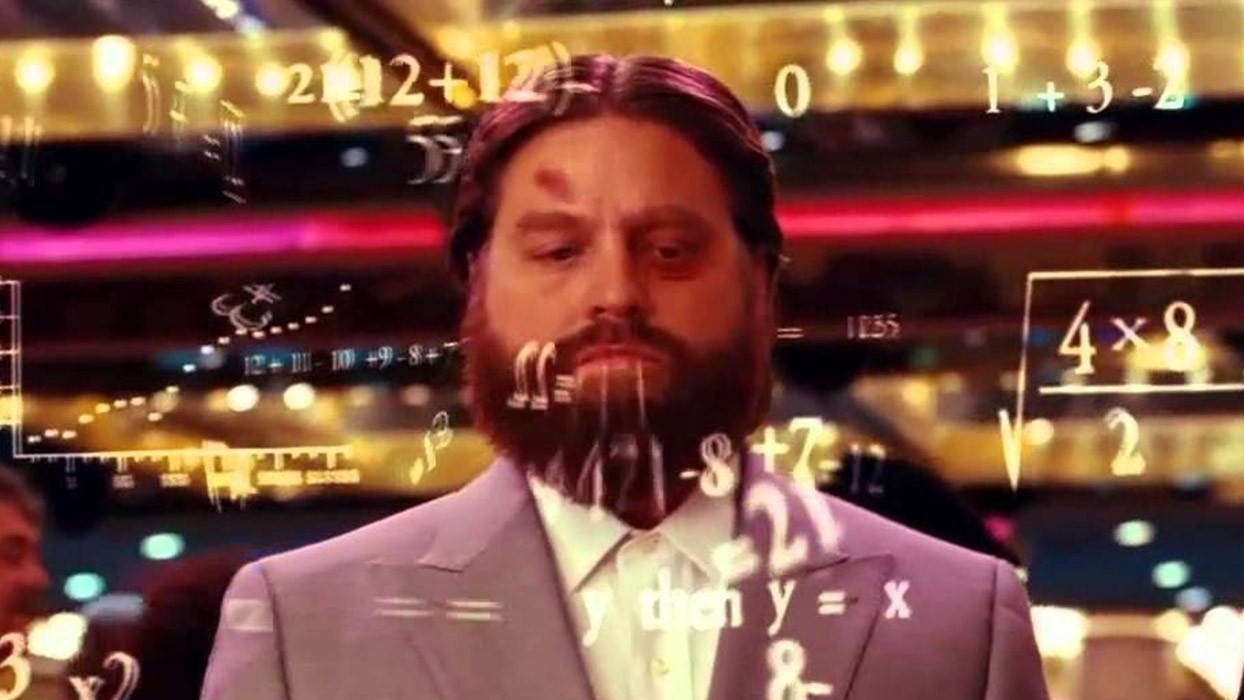 Welcome back in! It's been a little bit chaotic with the "will we/won't we have an NFL season", but for now, football is on! With that, we've had a lot of player valuation movement, with a couple of injuries, some notable free-agent additions (Cam Newton, anyone?), so these rankings are the latest update to all of that news and maneuvering.

Something new with these rankings: TIERS!

Tiers are supremely useful for grouping similarly valued players and further showing where the breaks in the valuation of players fall. Production between each tier is generally considered significant enough to warrant a new tier. If you have a grouping of 8 quarterbacks that you value similarly, it doesn't make sense to grab the first one, especially when you can wait and have a similarly valued quarterback later in the draft. This is the advantage of the tier system: to maximize the value of your picks and best your opponents.

Please follow me on Twitter @ktompkinsii, and be sure to check out Fighting Chance's newest podcast, Fighting Chance Live! with myself and our own Gary Haddow! We'll be taking deep dives into everything fantasy football, from redraft, dynasty, draft strategies, player analysis, and so much more!