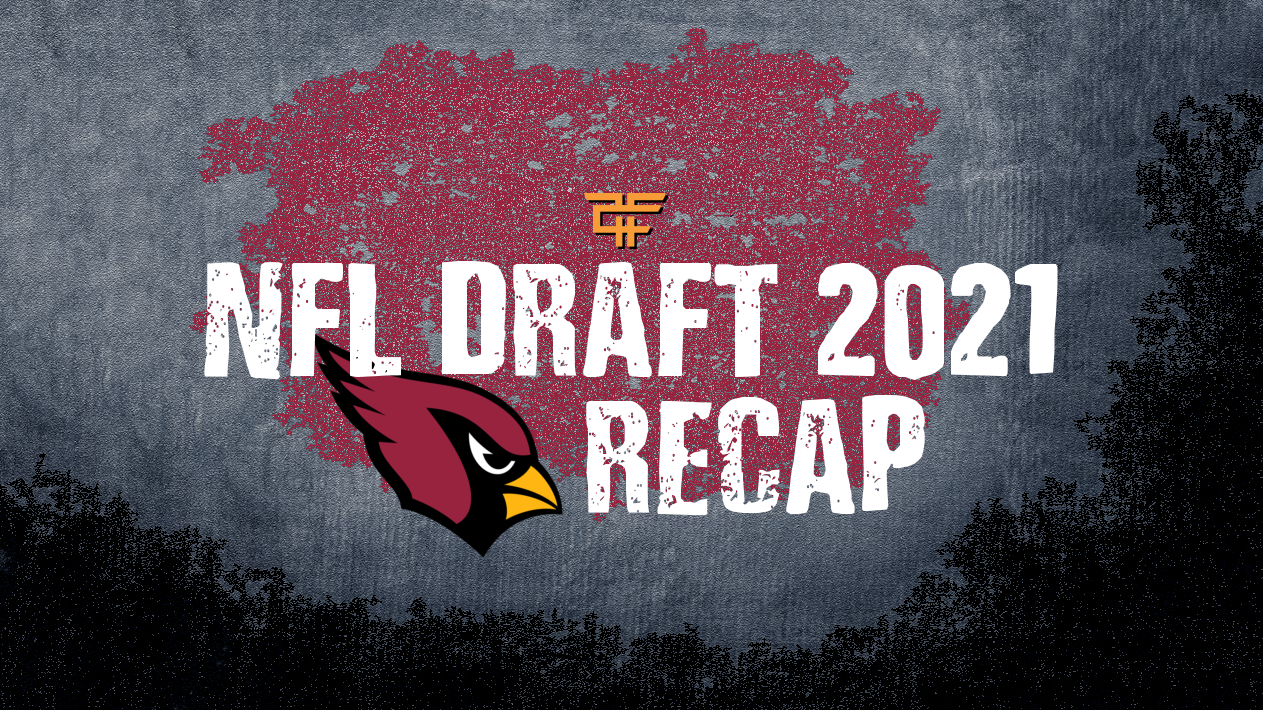 Today, we tackle the Arizona Cardinals, so let's see what they did in this year's NFL Draft!

Who the Cardinals selected:

Rondale Moore is another versatile wide receiver to join the NFC West. Moore was prolific in his freshman year at Purdue, but was marred by injuries the past two years. He will slide in for the Cardinals as a jack of all trades allowing Kliff Kingsbury to manufacturer touches for the tough, electric, speedster. Given that the Cardinals did not select a running back in this year's draft Moore will be used to compliment Chase Edmonds and newly signed running back, James Conner. It is anyone's guess what his weekly touches and targets will be, but most believe he will have a significant amount of plays drawn up specifically to get the ball in Moore's hands on the ground or through the air.

Given the Cardinals already have DeAndre Hopkins, newly signed AJ Green, and Christian Kirk I think Rondale Moore will end up as WR3 with boom weeks. He feels like the Cardinals version of NFC West rival Deebo Samuel on the 49ers. I expect Ronald Moore will go in the middle round of rookie drafts, with what feels like a solid WR3 floor and a capped ceiling. I don't expect Moore to become a WR1 at any point, but if he takes over as the WR2 for the Cardinals you'll be looking a WR2 for your fantasy rosters.