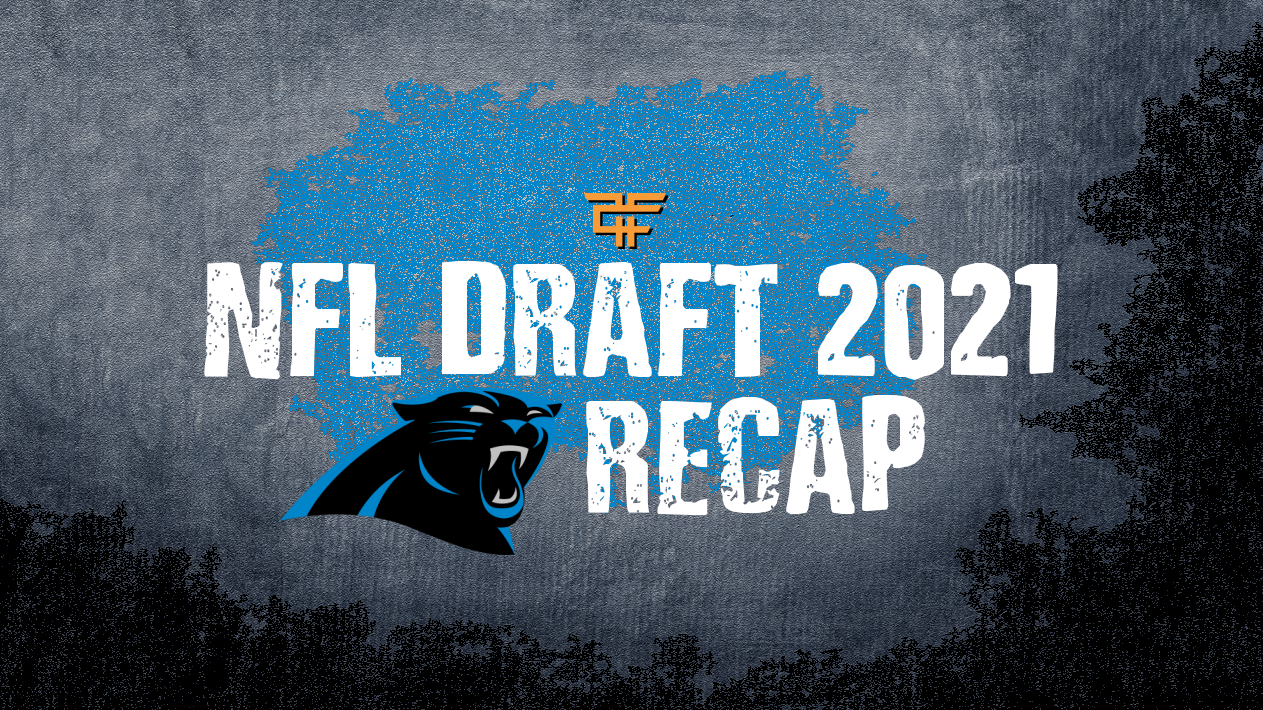 Today, we tackle the Carolina Panthers, so let's see what they did in this year's NFL Draft!

Who the Panthers selected:

The Carolina Panthers selected their first offensive player of the 2021 NFL Draft by taking the sliding Terrace Marshall Jr. towards the end of the 2nd round. Marshall was fantastic for LSU becoming the go-to option for the Tigers once Ja'Marr Chase opted out of the 2020 season. He is a perfect insurance policy for Robby Anderson should he depart for free agency after this season. Tommy Tremble was a nice get for head coach Matt Rhule as he selected the proficient blocker Tremble in the 3rd round. If he rounds into form as a pass receiver, he could be something in a few seasons. The Canadian track star Chuba Hubbard wasn't as productive in 2020 as he was in 2019 when he led the country in rushing yards, but he still provides Carolina with some punch and speed outside of Christian McCaffrey. With a wide receiver group looking for an infusion of talent, Shi Smith could be a nice depth piece for the Panthers.

Marshall likely is a free agent pickup in redraft formats, but in dynasty rookie drafts, he could go anywhere from the end of the 1st round to the middle of the 2nd round. Tremble is a project, but a late-round pick in rookie drafts doesn't seem out of the question for him. Hubbard should be drafted in dynasty formats as well but towards the end of the 2nd into the 3rd. Shi Smith could go very late in rookie drafts or be a nice taxi squad addition from free agency.