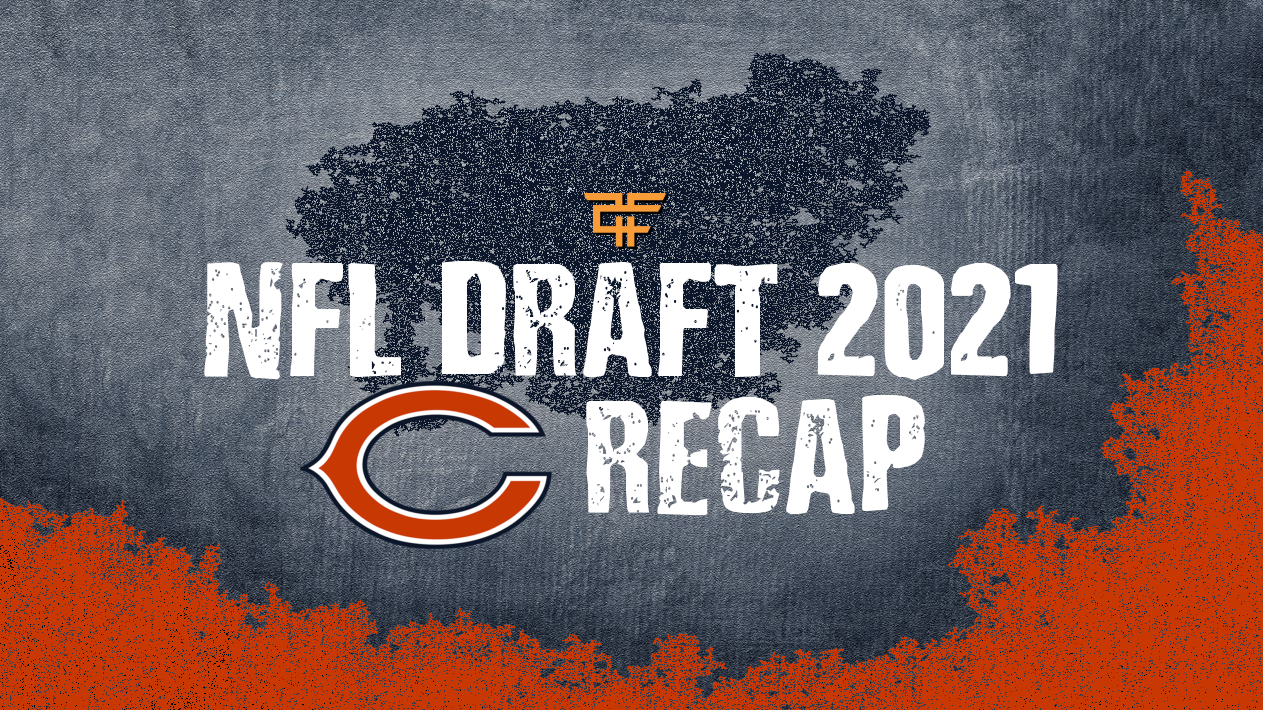 Today, we tackle the Chicago Bears, so let's see what they did in this year's NFL Draft!

Who the Bears selected:

With all the talk about where Justin Fields would go in the draft or even how far Fields would fall in the draft, it's safe to say not many pegged the Chicago Bears as the team that would spend draft capital to move up and select him 11th overall. This same regime moved up and spent draft capital to move up and select Mitchell Trubisky, and obviously, that didn't work out, so we'll see if the leash on general manager Ryan Pace and head coach Matt Nagy is shorter this time around. In Fields, they're getting one of the most exciting players in college football. They have several former quarterbacks (Nagy, offensive coordinator Bill Lazor, and quarterbacks coach John DeFilippo) ready to mold him into the next (or first) great Bears quarterback.

There is one impediment to Fields starting: Andy Dalton and the $10 million he's making this season. Fields could start all or very few games this season, and I wouldn't be surprised either way. Frankly, the Bears are against the wall here with Fields. This has to work out for them, or they'll be hitting the reset button on the franchise.

As for fantasy? Well, Fields has top-3 upside at quarterback and has weapons installed right now that can make him a factor for years to come as well as his legs.

Virginia Tech's Khalil Herbert has value as a rusher. Still, he is likely to contribute in the return game, as the running back depth chart has him down behind David Montgomery, Tarik Cohen, and offseason signing Damien Williams. He's merely a taxi squad stash in dynasty formats.

Aside from Allen Robinson and Darnell Mooney, it looks like the Bears will let a bunch of receivers battle it out for the remaining spots, and we can throw North Carolina's Dazz Newsome into that mix. Newsome could also be in the mix for special teams work, so that could be a feather in his cap as Pace decides how the wide receiver position shakes out after the summer. Newsome is a watch candidate in dynasty if he can carve out an initial role in Year 1.

Fields could be a top-12 quarterback this season, but everything hinges on how many games he starts. We saw Jalen Hurts rack up over 300 rushing yards in limited action at the end of last season, and Fields has that kind of upside. I have him at QB16 in my first round of redraft rankings, so I think Fields gets the starting nod sooner rather than later.

As for Herbert and Newsome, they are merely depth pieces that could see value only in the direst of circumstances to those ahead of them on the depth chart.