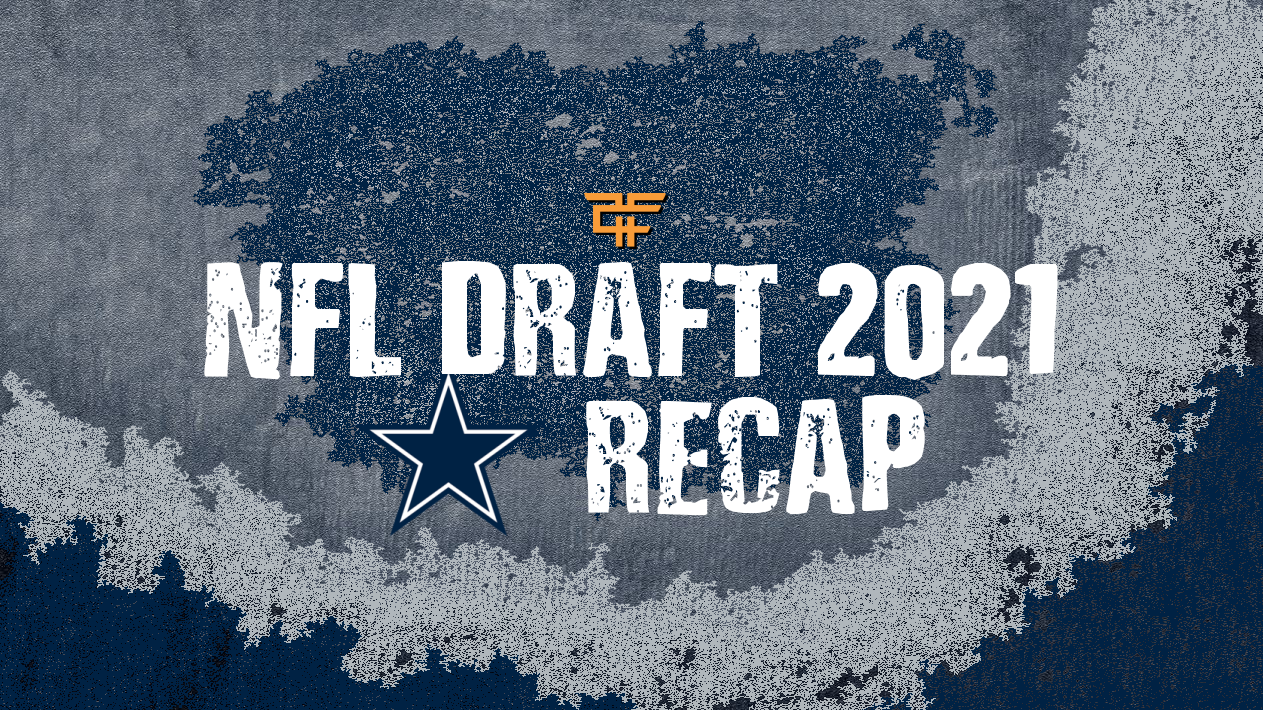 Today, we tackle the Dallas Cowboys, so let's see what they did in this year's NFL Draft!

Who the Cowboys selected:

Dallas did not mess around when the opportunity came to shore up its defense in this year's draft. The picks aren't necessarily a sexy fantasy talking point, but if you play IDP, there are two linebackers who could make an impact on your team: Micah Parsons and Jabril Cox. Parsons checks all the boxes on what you would want in an IDP player. He's fast, he's mobile, and he has the versatility to make plays in every aspect of the game. Although he opted out last season, as a sophomore, he made 109 tackles, forced four fumbles, made five sacks, and recovered one fumble. Cox also possesses elite IDP play-making ability. He only had one sack at LSU, but he grabbed three interceptions, 6.5 tackles for loss, and one touchdown. With Sean Lee retiring and Leighton Vander-Esch's health issues, there will be plenty of playing time for these two to make an impact in Dan Quinn's defense.

The 2021 draft definitely wasn't as star-studded with fantasy potential as last year's picks were (hello, CeeDee Lamb), but they did a nice job of filling in holes on the defensive side. If you play IDP, don't sleep on Parsons or Cox as late-round picks.