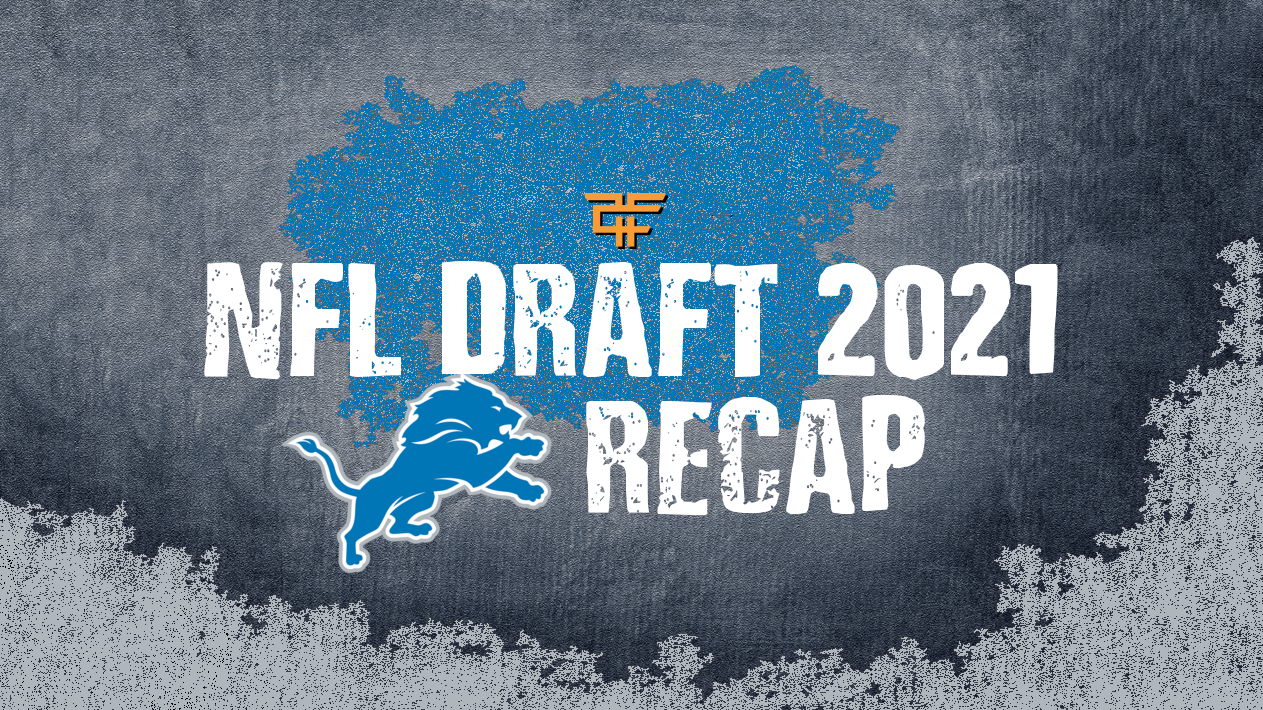 Today, we tackle the Detroit Lions, so let's see what they did in this year's NFL Draft!

Who the Lions selected:

If you're looking for "fantasy goodness" in the Lions' draft, you're probably going to be pretty disappointed as Detroit only drafted two skill-position players. In round four, they selected wideout Amon-Ra St. Brown from USC, who happens to be the brother of Packers' wide receiver, Equanimeous St. Brown. It will be interesting to see where the Lions plan to play St. Brown. In 2019 at USC, they played him almost 90 percent of his snaps from the slot, and he was very productive. However, in 2020, they moved him to the outside, and he was much less effective. He doesn't appear to stand out as a special athlete, but he has good hands, body control, and can win the 50-50 ball. I don't expect much production from him this year as he will likely begin the season fourth or even fifth on the depth chart behind Breshad Perriman, Tyrell Williams, Quintez Cephus, and perhaps Geronimo Allison, but if he can carve out the slot role, maybe he can earn a little playing time in 2021.

With the Lions' last pick, they added some depth to the running back depth chart when they selected Jermar Jefferson from Oregon State. Jefferson is 5'10", 217 pounds, has good vision, and can find open lanes, but he lacks breakaway speed and explosiveness. With D'Andre Swift, Jamaal Williams, and Kerryon Johnson ahead of him on the depth chart, he will likely have to be a special teams producer to make the roster.

Lions' head coach, Dan Campbell, made it clear how he wants to build this team...he wants to be able to run the ball and have his defense stop the run. While I like the players Detroit selected, especially their top four picks, I'm not sure that is the wisest strategy as you don't see many games end 13-10 anymore. Today's NFL has become a league of scoring, and Detroit looks like they will have a hard time doing that in 2021.

Regardless of what I think, for fantasy purposes, Detroit's offense should benefit from having Penei Sewell start as the team's right tackle. He is very agile for his size and should help the Lions in both pass protection and run blocking. I don't expect the two rookies to have a fantasy impact this season, and neither are top-tier dynasty targets either. This offense will run through D'Andre Swift and TJ Hockenson, and you can safely avoid everyone else in standard-sized fantasy leagues.