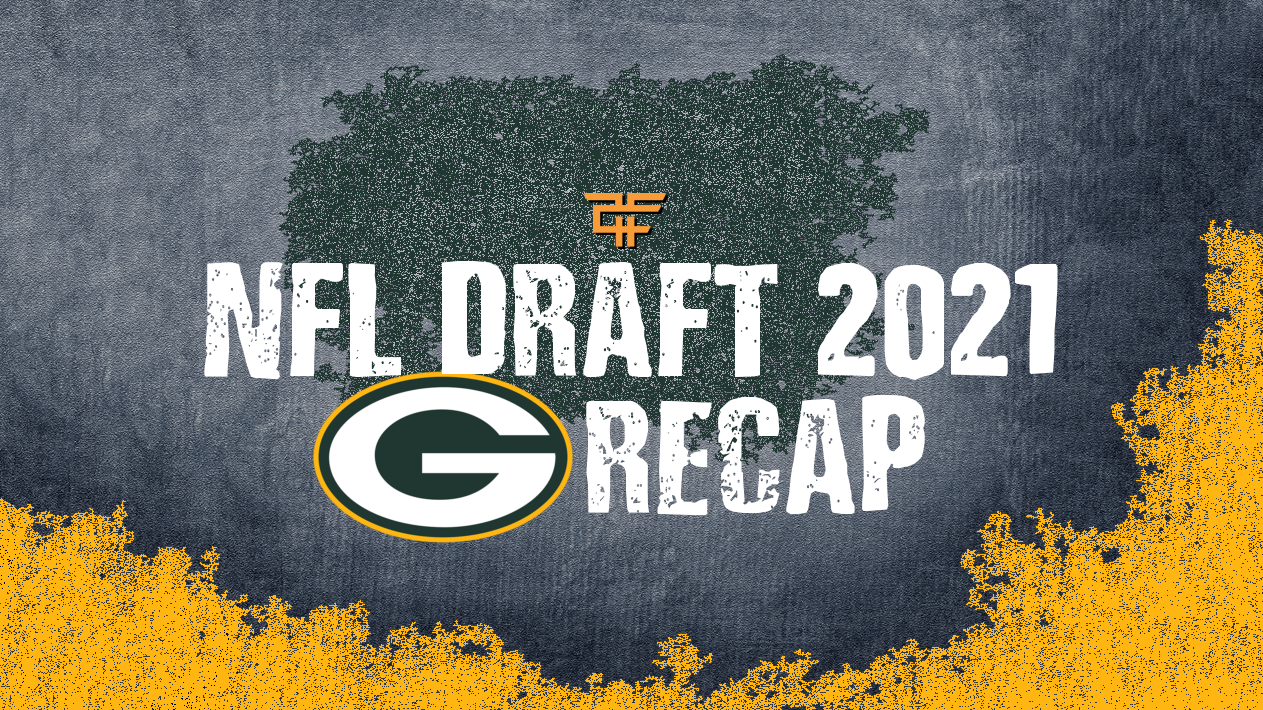 Today, we tackle the Green Bay Packers, so let's see what they did in this year's NFL Draft!

Who the Packers selected:

If you're about to screw up one "Rodgers," it makes sense to bring in another "A. Rodgers," right? Amari Rodgers was an actual wide receiver pick the Packers made, and he was somebody I was hoping they would select as we *cheap plug* did talk about him on Lightning Round a few weeks ago with Matt Hicks:

Hey #Packers fans, looking for some insight on the newest WR Amari Rodgers?@TheFF_Educator, @Haddow27, & I talked about him a few weeks ago with direct comps to Randall Cobb and just how much of a hidden gem he is in this 2021 receiver class!

Rodgers is a carbon copy of the best of Randall Cobb, Ty Montgomery, and Tyler Ervin. While Aaron Rodgers did not target the slot very often, he didn't have a reliable slot option. That is where the newly-drafted Rodgers shines, who had 86% of his targets from the slot last season at Clemson. He's going to line up everywhere. Outside, inside, in the backfield, in jet motion, he's going to be a souped-up chess piece for whoever is at quarterback next season for the Packers.

As for Kylin Hill, he's merely a depth piece but a productive one in the SEC for Mississippi St. that could slot in if something happens to either Aaron Jones or AJ Dillon. His game is reminiscent of departed running back Jamaal Williams, an overachieving thumper with some passing game chops.

Amari Rodgers is likely not a factor in redraft this season, but he's worth monitoring if he sees the field in 11 personnel. In dynasty formats, he's an end of the 2nd/early 3rd round rookie draft pick with some upside. Kylin Hill is merely a taxi squad stash right now.