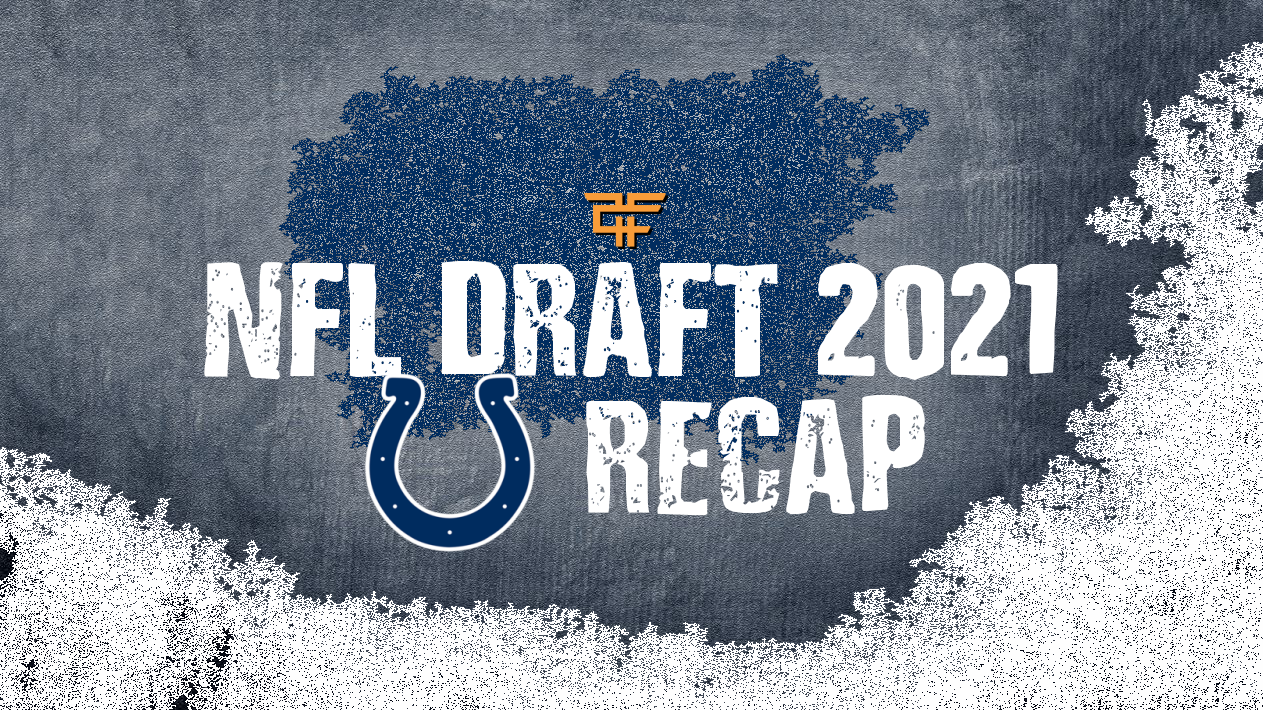 Today, we tackle the Indianapolis Colts, so let's see what they did in this year's NFL Draft!

Who the Colts selected:

The retirement of longtime blindside protector Anthony Costanzo left a massive hole in the offensive line, one that general manager Chris Ballard decided to ignore in the draft altogether. Many 2021 mocks had the Colts filling this void with plug-and-play guys like Christian Darrisaw or Elijah Vera-Tucker. Still, the Indianapolis suits had other plans, drafting Kwity Paye and Dayo Odeyingbo, plugging holes on the defensive side of the ball. Kwity Paye is an uber-athletic but stocky 6-foot-4, 270-pound edge rusher who notched only 11.5 sacks in 4 full years at Michigan. For reference, Justin Houston and Denico Autry combined for 15.5 sacks in 2020 alone.

Indy chose Odeyingbo in the 2nd-round, another defensive player. Similar to his abovementioned counterpart, Odeyingbo tallied only 12 sacks during his time at Vanderbilt. Add to that a murky 2021 timetable due to a torn Achilles he suffered earlier this year. Given the offensive line depth in this class, this was another dubious pick. Luckily, the Colts have DeForest Buckner in the middle of their D-line, so they do not need another defensive lineman.

The Indianapolis Colts D/ST was awesome in 2020. With the loss of several key players on defense and notable changes on offense, they will likely take a step back defensively in 2021. If Carson Wentz can avoid turnovers on the offensive side, the defense can still be a top-10 unit for fantasy managers this year.

Not much analysis from the draft as the offensive skill-position draftees will not be fantasy relevant in 2021. Zooming out, this team is tough to predict heading into the season. They traded for Carson Wentz to replace future HOF QB (ya, I said it) Philip Rivers, resigned aging veteran WR, TY Hilton, and saw their starting left tackle join Rivers in retirement. Except for Jonathan Taylor, a bet-on-talent first-rounder in redraft and dynasty, the remaining skill-position crew is uninspiring - Hilton, Pittman, Campbell, and Pascal are tied to a new QB who babysits the football behind an O-line with a question mark at blindside tackle. Do not expect big fantasy output from the Colts in 2021.