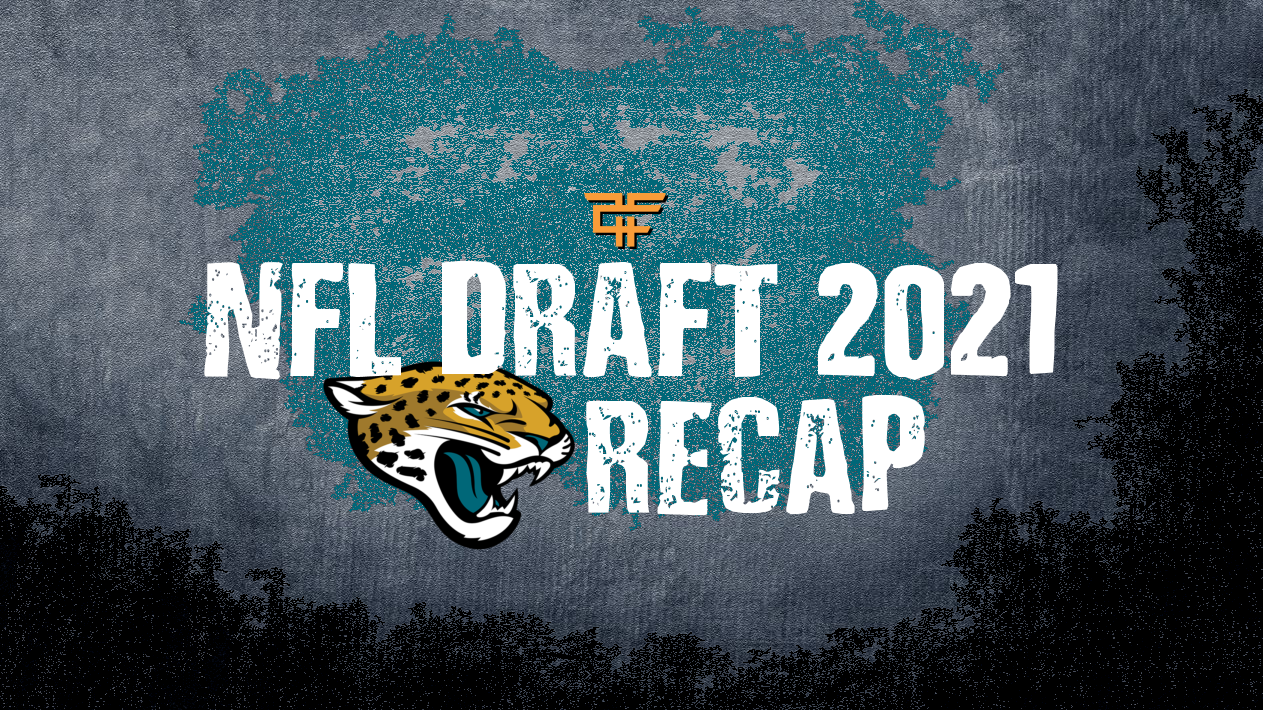 Today, we tackle the Jacksonville Jaguars, so let's see what they did in this year's NFL Draft!

Who the Jaguars selected:

The worst kept secret over the last three years finally came to fruition as quarterback Trevor Lawrence would become the first overall pick whenever he entered the draft. Lawrence was the first player chosen, and for a good reason. He is not only a generational talent, but he will be the first building block for the new Urban Meyer era in Jacksonville. The rookie was phenomenal throughout his collegiate career playing for the Clemson Tigers over the last three years. He compiled 10,098 yards passing, 90 touchdowns, and 17 interceptions. The rookie also added 943 yards on the ground and 18 touchdowns, making him the undeniable right choice for the Jaguars. Lawrence will elevate everyone in this offense to greater heights, and all fantasy owners should take notice. 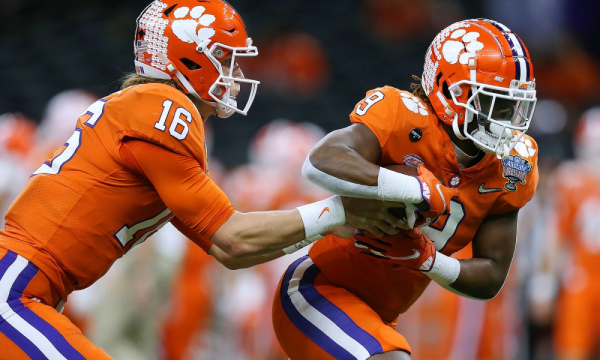 The Jaguars sure know how to make their new franchise quarterback feel right at home, and that's by drafting his college teammate running back Travis Etienne in the first round. Etienne was rumored to have been on the fence about declaring early and joining the NFL last year, but he decided to come back for his senior season. In his four seasons with the Tigers, Etienne rushed 686 times for 4,952 yards and 70 touchdowns. Etienne was also a major factor in the receiving game as he totaled 102 receptions for 1,155 yards and eight touchdowns. Etienne increased his receptions total from 2019 to 2020 by 15 receptions in three fewer games. He will be the ultimate security blanket for the rookie quarterback.

The Jaguars also added depth at tight end and wide receiver by drafting Luke Farrell from Ohio State in the fifth round and Jake Camp from Georgia Tech in the sixth round. Over his four-year collegiate career, Farrell compiled 34 receptions for 380 yards and four touchdowns, while Camp totaled 46 receptions for 786 yards and five touchdowns over his four years.

Lawrence should be drafted and rostered in all league formats and can be drafted in redraft leagues after the tenth round. Lawrence can be selected in the mid-first round or higher in dynasty rookie drafts depending on your quarterback needs. In two-quarterback leagues and super-flex leagues, he should be the top overall pick. The addition of Etienne severely damages the value of James Robinson. Last year's waiver wire darling took a gut punch once the Jaguars drafted Etienne, making Robinson's current ADP sure to tumble down the rabbit hole. Although Urban Meyer has stated that Robinson will be running back in the early downs, Etienne will garner the PPR love come draft season. In redraft leagues, Etienne can be drafted in the fifth or sixth round but expect his ADP to continue to rise as we get closer to the start of the season. In dynasty rookie drafts, the stud running back should be considered a top-five draft pick and be a great asset moving forward, especially in PPR leagues. As for Farrell and Camp, both players can be left in the waiver wire, and add them to your watch list for now.