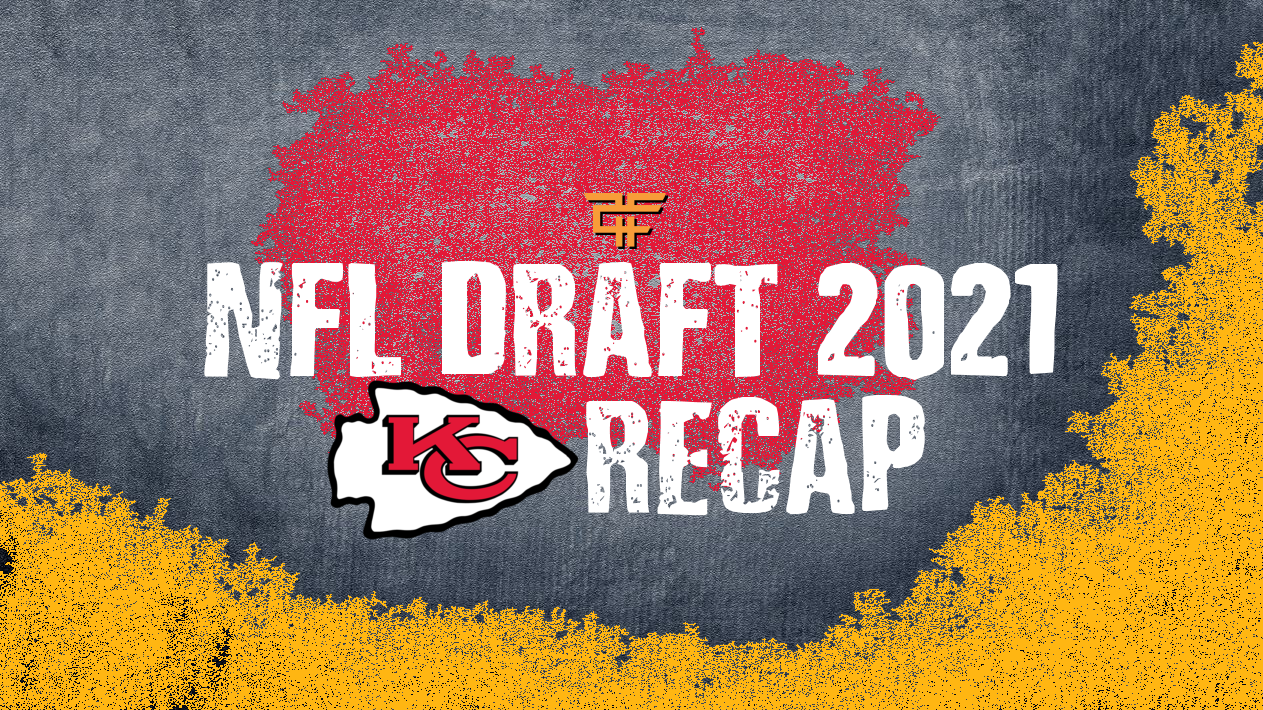 Today, we tackle the Kansas City Chiefs, so let's see what they did in this year's NFL Draft!

Who the Chiefs selected:

Though they traded away their 2021 first-round pick, the Chiefs received Pro-Bowl protection for Mahomes. In Round 2, Kansas City chose linebacker Nick Bolton out of Missouri with their first selection and followed that up with center Creed Humphrey out of Oklahoma five picks later. KC added tight end Noah Grey and WR Cornell Powell in Round 5 and followed up in Round 6 by selecting guard Trey Smith out of Tennessee.

Since releasing tackles Mitchell Schwartz and Eric Fisher, the Chiefs have added guards Joe Thuney and Kyle Long, traded for Pro-Bowler tackle Orlando Brown Jr., and drafted center Creed Humphrey. After they dismantled their offensive line this off-season, they had to make some moves like these to solidify Mahomes' protection. Have to love that from a fantasy perspective. It's clear that Brett Veach knows how to build contenders through drafting, and he's doing what he can to surround Mahomes with as much support as he can.

Chiefs keep their franchise upright after completely rebuilding their offensive line for the foreseeable future. This bodes well for all the weapons on the offense, not just Mahomes. You should have already bought in dynasty, but you still have a chance on Clyde Edwards-Helaire for a reasonable cost in upcoming redrafts. CEH had a solid rookie season and will benefit as much as anybody from the new O-line. If you have a shot at landing a piece of this offense for your squads, then what are you waiting for?!