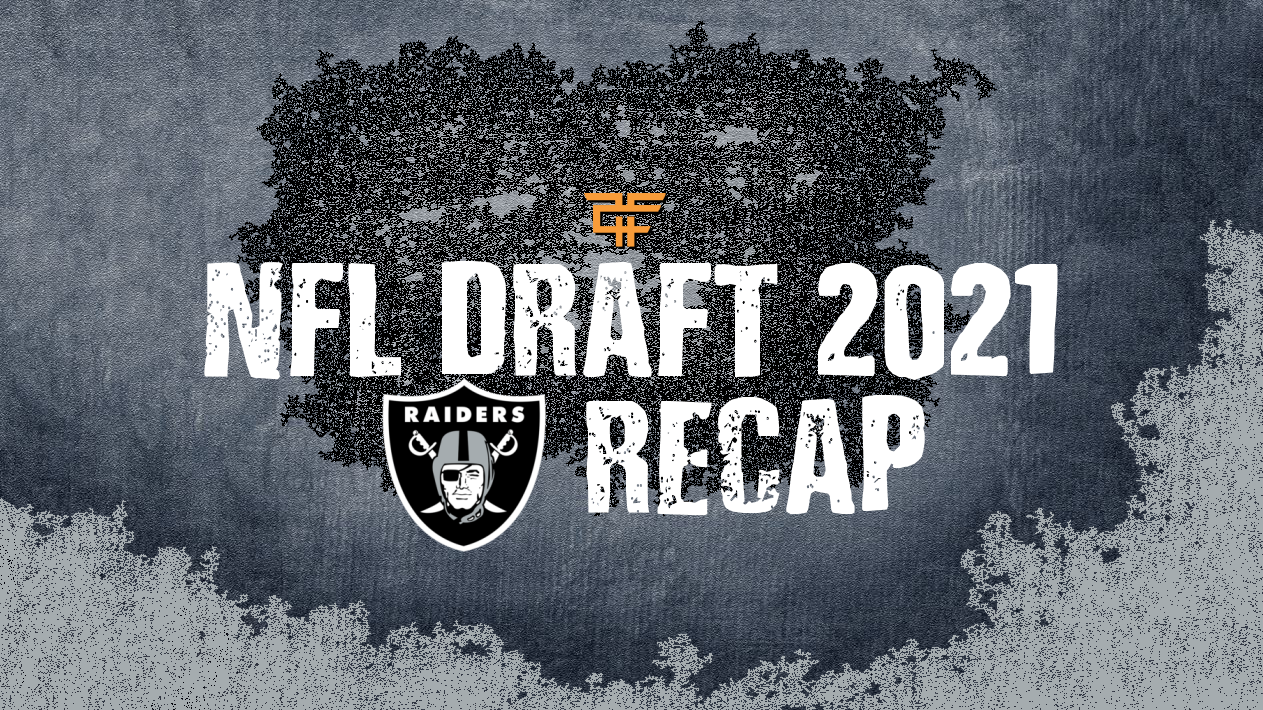 Today, we tackle the Las Vegas Raiders, so let's see what they did in this year's NFL Draft!

Who the Raiders selected:

Only 3 things in life are certain: Death, Taxes, and the Raiders making another questionable draft choice in the first round. I like Alex Leatherwood, and I believe he will be a starting tackle in the league for years to come, but with a 2nd round grade from most draft experts, you have to wonder what goes on inside the Raiders War Rooms...

With that said, I do like several of their choices, including Leatherwood. I'm a fan of safeties, Trevon Moehrig, and Divine Deablo (the coolest name in the draft hands-down).

Let me be clear: Although I think the Leatherwood pick was a bit of a reach, I think this pick will be one to work out for Las Vegas. Offensive line picks are never sexy and rarely exciting, but you have to shore up your line any time you have the chance. From a fantasy perspective, it couldn't have been a much better pick. No threats to second-year receivers Henry Ruggs or Bryan Edwards besides the veterans they already brought in were drafted. This pick gives Carr some more time in the pocket. In a defensive-heavy draft for Oakland, err, Las Vegas, there aren't many fantasy implications from their selections. They already made their splash by signing Kenyan Drake earlier in the off-season.