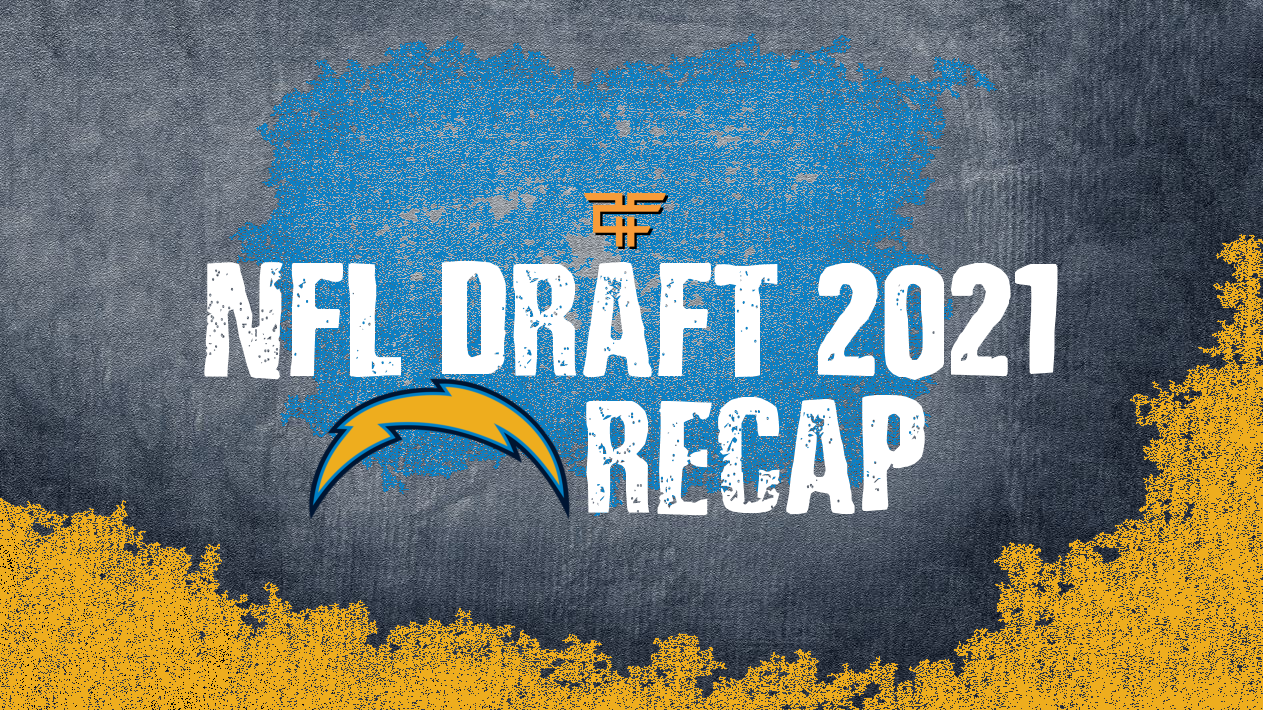 Today, we tackle the Los Angeles Chargers, so let's see what they did in this year's NFL Draft!

Who the Chargers selected:

The reigning Rookie of the Year Justin Herbert didn't necessarily need any more weapons; he just needed more time to get his weapons the ball. So they give Herbert his offensive line help in Rashawn Slater with the 13th pick in the overall. They selected Asante Samuel Jr. in round two, and he should be a solid starting corner in this league for a long time. Receiver Josh Palmer out of Tennessee, and Tre' McKitty out of Georgia, were their third-round selections, giving Herbert even more weapons to choose from. Tackle Brenden Jaimes out of Nebraska is a nice depth addition to the O-line.

Herbert proved he could get the job done by putting up historic rookie numbers last season, and I only expect greater things from the young QB. Young Herbs will have all of his weapons back and then some, along with a new and improved offensive line. I don't know why anybody would be out on the Chargers play-caller. This offense is loaded and primed for an even bigger 2021 with weapons like Austin Ekeler coming back. I'm all-in on this LAC offense, and the defense will also get back playmakers like Derwin James. Don't miss out on this talented squad on either side of the ball.