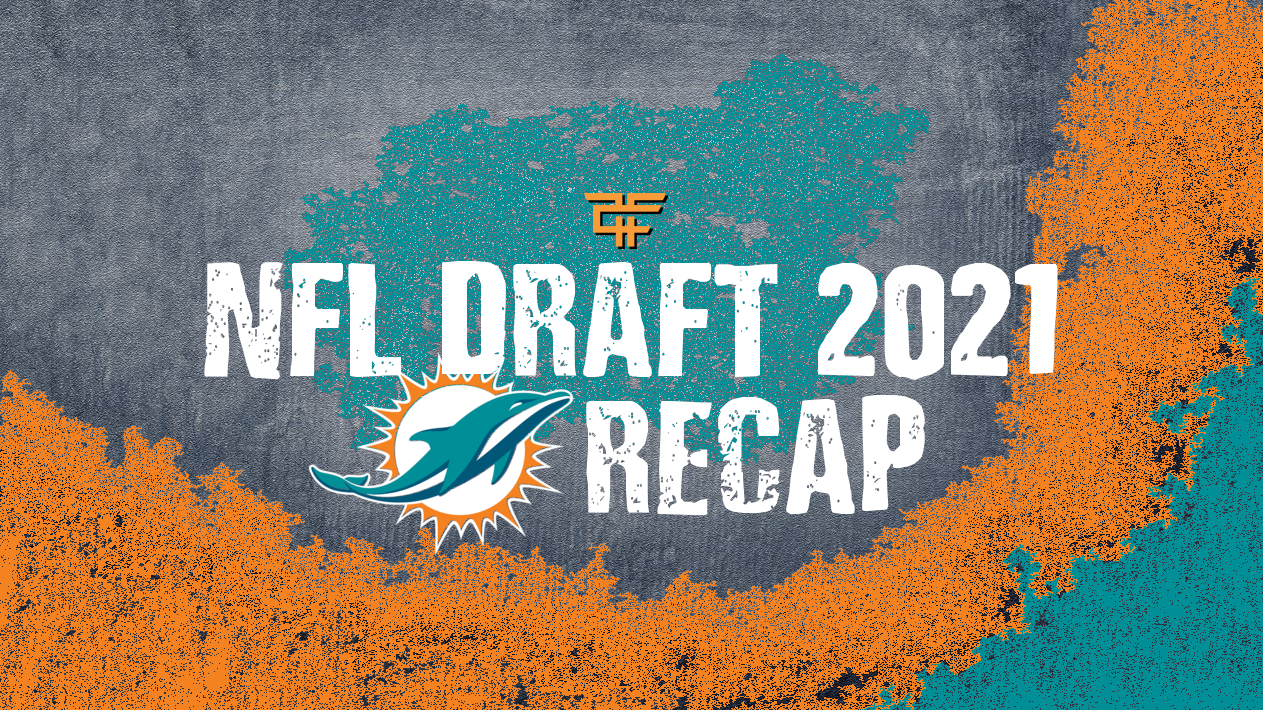 The 2021 NFL Draft dust is starting to settle, and now that we've got each pick in stone after months (and I do mean MONTHS) of speculation, scrutiny, and an endless amount of social media chattering and shouting into the void. We're ready for a whole new wave of scrutiny with a layer of optimism or pessimism depending on each team's selection.

Today, we tackle the Miami Dolphins, so let's see what they did in this year's NFL Draft!

Who the Dolphins selected:

After Tua Tagovailoa's rookie season was complete, there was one thing that was apparent; the Miami Dolphins needed to improve the weaponry surrounding the talented young quarterback for the offense to take the next step. The Dolphins did just that with their first pick of the 2021 NFL Draft, as they drafted wide receiver Jaylen Waddle from the University of Alabama. Waddle was the second wide receiver in the draft, but he so happens to be a former teammate of Tagovailoa. 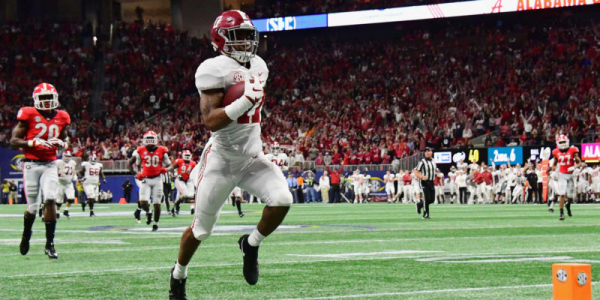 Waddle is a game-breaker that many experts have compared to Tyreek Hill. Over his three-year career, Waddle averaged 18.9 yards per reception, making him a big play waiting to happen. The wide receiver's final season was derailed by a high-ankle sprain as well as a fracture. Although he suffered the injury on October 24th, 2020, he persevered through rehab and made it back for the College Football Championship. Waddle may be one of those players that can turn your week around with one play.

In the third round, the Dolphins added tight end Hunter Long. Long was the fourth-ranked tight end coming into the draft. Over his final 11 games for the Eagles last year, the tight end brought in 57 receptions for 685 yards and five touchdowns. Long will be the third-string tight end coming into 2021 behind Mike Gesicki and Adam Shaheen, so his fantasy expectations should be tempered quite a bit initially.

The Dolphins selected running back Gerrid Doaks in the seventh round for added running back depth. Over three seasons in Cincinnati, Doaks totaled 331 rushes for 1,712 yards and 14 touchdowns and added 36 receptions for 407 yards and four touchdowns.

The Dolphins added a couple of offensive tackles in Liam Eichenberg and Larnel Coleman to help protect Tagovailoa and allow him more time to make plays. Additionally, Miami bolstered their up incoming defense with a couple of stud defenders, EDGE rusher Jaelan Phillips and safety Jevon Holland.

Waddle is a playmaker that should be drafted in all league formats. For upcoming Dynasty rookie drafts, the wide receiver should be a mid-first-round pick with the potential to be a major contributor for dynasty rosters for many years to come. Long may be a considerable option to draft in the late third or early fourth round of dynasty drafts, especially in tight end-premium leagues. Doaks, on the other hand, is a player to watch in shallow dynasty leagues but only be draftable in the deepest of dynasty leagues.