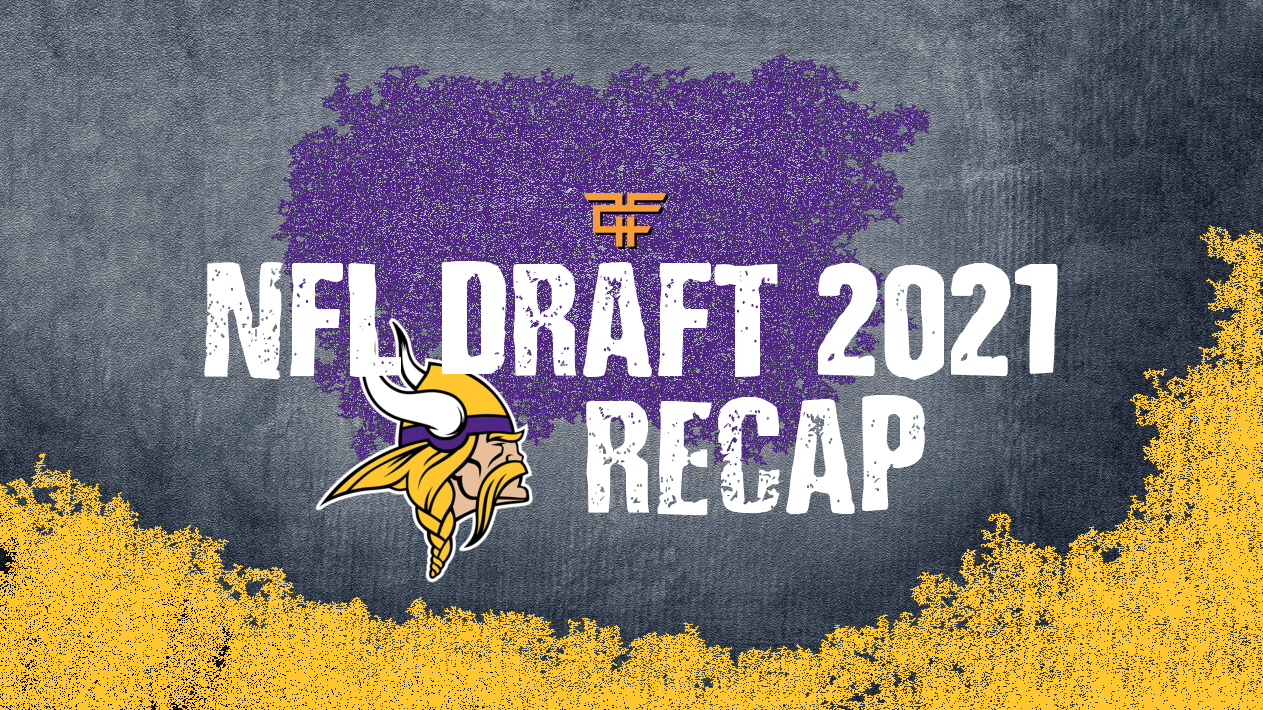 Today, we tackle the Minnesota Vikings, so let's see what they did in this year's NFL Draft!

Who the Vikings selected:

Kellen Mond is an interesting pick, and the Vikings definitely have Kirk Cousins' 45 million dollar cap hit in mind in 2022. Either Mond shows that he's ready after 2022, or they can keep him around as a backup. There are tools there to mold and groom for the Vikings, so his development could be a story in the next couple of seasons. Kene Nwangwu has eye-popping speed that's best suited right now in the return game but could see some designed plays to take advantage of his 4.32 speed. Ihmir Smith-Marsette is a lid-lifter with fantastic body control that could become a deep threat with continued development. Smith-Marsette could also factor in the return game as well. Zach Davidson is a raw, unpolished former punter turned tight end with some traits that have yet to be refined. Strictly a pass-catcher right now but a project that could realize some of his lofty potential.

Mond is a mid-round pick in Superflex rookie drafts, but as far as the other skill position players, nobody is worth a rookie draft pick outside of Smith-Marsette, and that's likely a final-round pick.