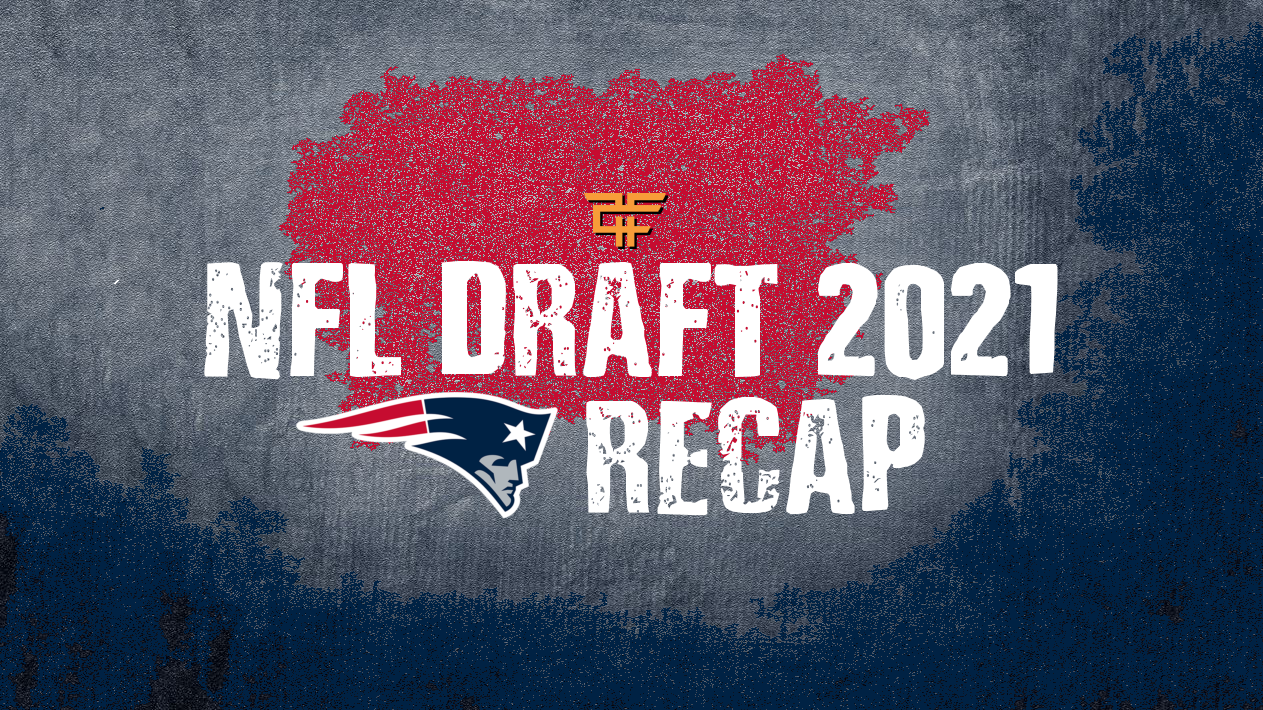 Today, we tackle the New England Patriots, so let's see what they did in this year's NFL Draft!

Who the Patriots selected:

Mac Jones was the day one selection for Bill Belichick and the New England Patriots, so he's added to the quarterback room with Cam Newton and Jarrett Stidham. Will Jones start immediately? He has a chance, but I would bet on Newton beginning the season and then going from there. It seems like Jones was the quarterback target all along for the Patriots, so the comparisons to Tom Brady will inevitably invade everything we hear about New England this offseason. Jones is a late-first-round pick in Superflex rookie drafts, but his fantasy upside is not Trey Lance, Justin Fields, etc.

The Patriots also added a running back and wide receiver into the mix, snagging Rhamondre Stevenson in the fourth round and capping off their draft with Tre Nixon in the seventh round. Stevenson could get some light usage in year 1, but because the Patriots did not pick up Sony Michel's fifth-year option, Stevenson may just be a stash candidate in 2021. Tre Nixon is a taxi-squad guy in dynasty formats, that's all. He has traits but considering what the Patriots spent in free agency to upgrade their pass-catchers, it's doubtful a late day three pick will be jumping over Nelson Agholor and Kendrick Bourne anytime soon.

Mac Jones's 2021 projection solely is based on how many games he starts. If he does end up starting at quarterback, he's likely nothing more than a bye week fill-in or a bench stash if you think he has the upside to provide value. Otherwise, I'm holding off.

Stevenson and Nixon are best left in free agency and left undrafted in redraft for 2021.