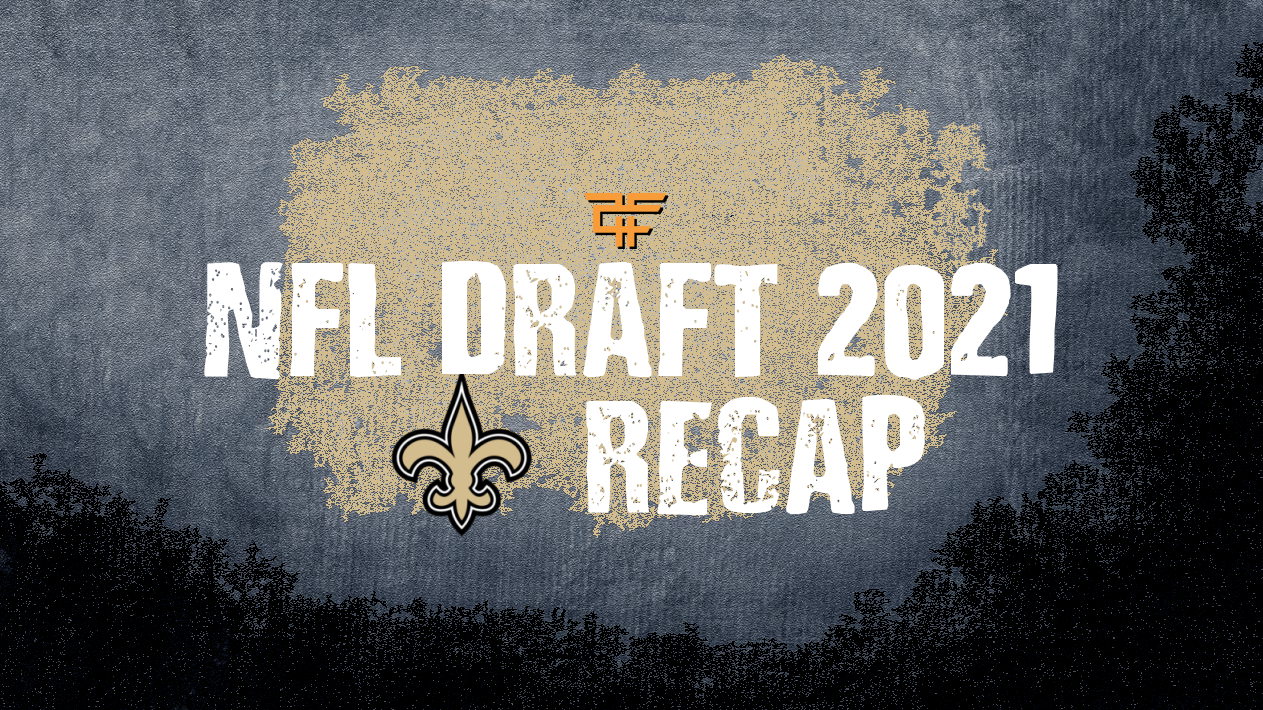 Today, we tackle the New Orleans Saints, so let's see what they did in this year's NFL Draft!

Who the Saints selected:

The Saints didn't seem too wary of the retirement of future Hall of Famer Drew Brees since they focused on defense with their first three picks. With Jameis Winston and Taysom Hill duking it out to see who will be the starter, the Saints drafted quarterback Ian Book from Norte Dame in the fourth round. Over his final three seasons behind center for the Fighting Irish, Book threw for 8,492 yards and 68 touchdowns. Book will be the third-string quarterback behind Winston and Hill heading into the season. Speaking of afterthoughts, the Saints' only other attempt to add a new offensive skilled player to the roster was when they drafted Kawaan Baker in the seventh round. Baker made his mark by lining up in the slot for most of his snaps with the South Alabama Jaguars. He averaged 40 receptions and 576 pounds across his last. three seasons

The lack of desperation by the Saints in adding weapons to the offense illustrates that coach Sean Payton and the Saints are content with the current roster. Therefore, slightly bump up Tre'Quan Smith in your rankings. Book and Baker are both players that can be left in the waiver wire in most league formats. Only in the deepest of super-flex dynasty leagues can Book be considered an option to draft in the fifth round of rookie drafts or add him to the watch list for now.