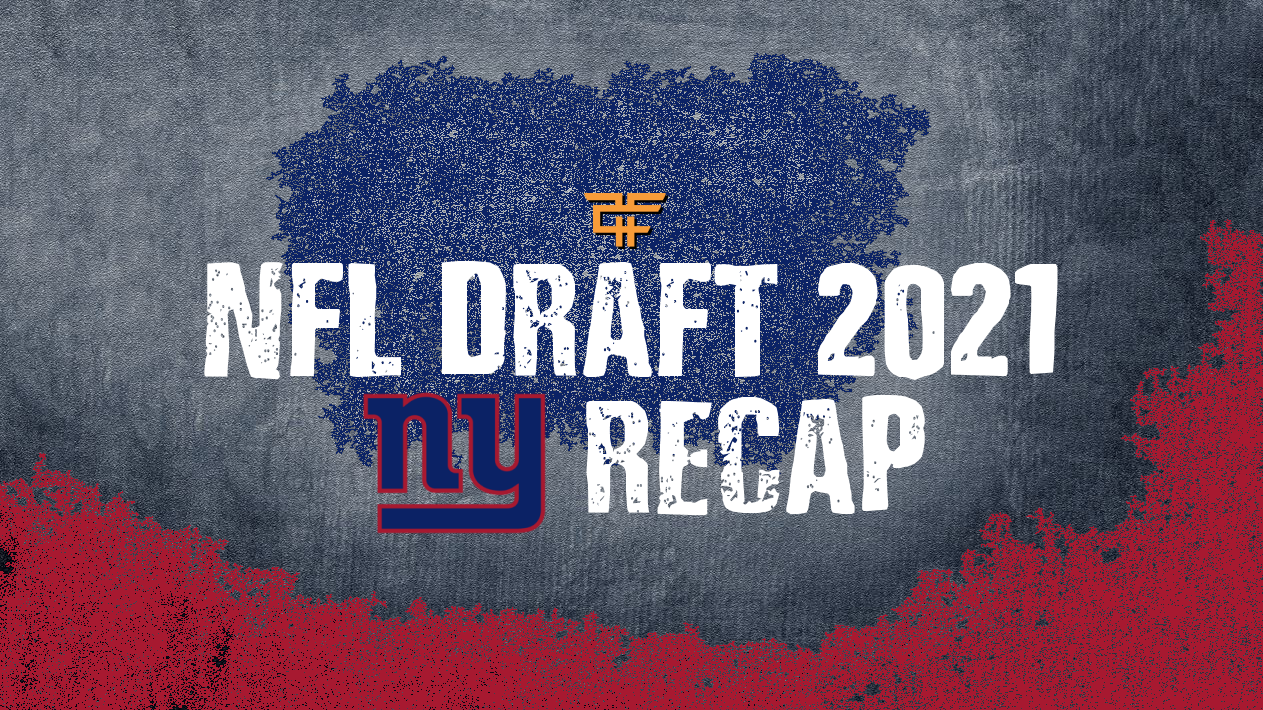 Today, we tackle the New York Giants, so let's see what they did in this year's NFL Draft!

Who the Giants selected:

The G-Men wanted DeVonta Smith. They hand the Heisman winner in their laps until NFC East rival Philadelphia traded up with the hated Dallas Cowboys and snatched him.

Enjoy this classic reaction from a Giants fan to the Smith selection:

New York traded back and eventually landed Florida wideout Kadarius Toney at #20 overall. This is a pick that mystified many. Toney, if anything, is electric. Per PFF, he caused a missed tackle on 35% of his touches since 2018. That was tops among draft-eligible WR's.

I'm not touching him in redraft. This crowded Giants passing game finished 29th in passing yards in 2020. Adding Barkley back to the mix should bogart a ton of opportunities. But this kid is a big play waiting to happen. He'll be deep on dynasty benches awaiting an injury.

It's all on the table for Daniel Jones. This supporting cast is one of the best in the NFL. If he can't produce, someone else will next year.