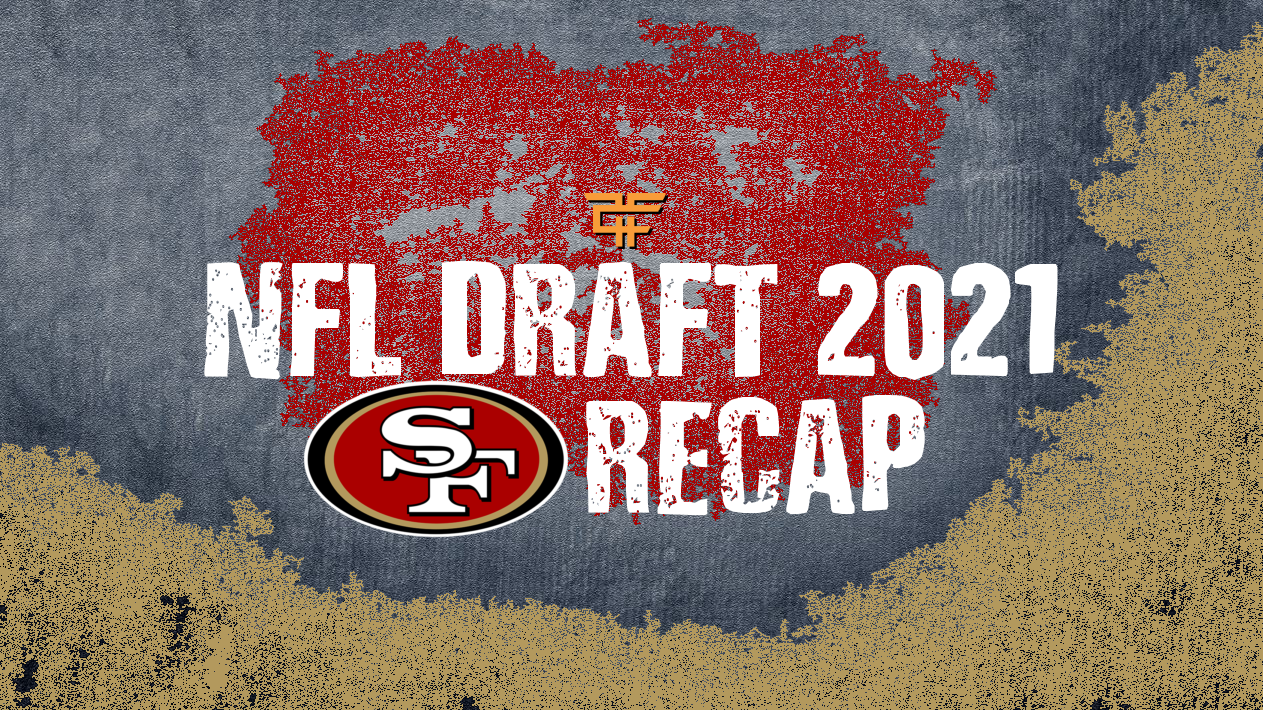 Today, we tackle the San Francisco 49ers, so let's see what they did in this year's NFL Draft!

Who the 49ers selected:

The 49ers leveraged their future to draft Trey Lance. They traded two future 1sts and a 3rd round pick to move from 12th overall to 3rd overall. This was the most talked about selection leading up to the draft, and the 9ers did not disappoint with their selection of North Dakota State quarterback, Trey Lance. The pros are his insane athleticism via his arms, his legs, and even his processing speed in game. However, the cons are his limited total starts, 17, and how he will hold up to the defensive talent jump from the FCS to the NFL. As a #49erFaithful I am through the roof with this pick and the upside he provides not only for the red and gold, but also your fantasy rosters. We have to wait for his ascension to QB1 since Jimmy Garoppolo is still the 49ers' starting QB. But Lance has the ceiling of a top 5 QB in the NFL and in fantasy.

Then in the third round Coach Shanahan and GM Lynch traded up to get Ohio State running back, Trey Sermon. Sermon is a tough upright runner with solid pass catching skills who will fit in well with the Shanahan system. I believe in the general rule of thumb that trading up for a running back means you plan on using him even if you don't give him the entire backfield. The 49ers still have aging Raheem Mostert, former UDFA Jeff Wilson Jr, and newly signed Wayne Gallman in their running back room. While I have high hopes for what Sermon can become in this offense, I believe it will take a year to get to his full potential without injuries ahead of him. But it should be noted the 49ers running back room has had many injuries, as well as the rest of their roster. I'm trading up in the second round of rookie drafts to take Trey Sermon anytime he makes it out of the first round.

In the sixth round the 49ers selected speedy running back Elijah Mitchell, though I am not sure what kind of role he will have. I am wondering if this is a special teamer for 2021. We will probably be waiting on multiple injuries to get him to sniff fantasy relevance.

I love what the 49ers did even with my bias set aside. They got their future QB and RB, and already have fantastic pass catchers in George Kittle, Brandon Aiyuk, and Deebo Samuel. In addition it should be noted that in the second round the 49ers drafted a giant guard in Aaron Banks. This addition will help keep Trey Lance upright after Jimmy G was hit at a league rate. Give Trey a solid front line, and he will be able to do the rest inside the pocket, outside the pocket, or taking off with his legs.

I'm ready for the 49ers to be a dominant offense for the NFL and for your fantasy rosters for the next several years.