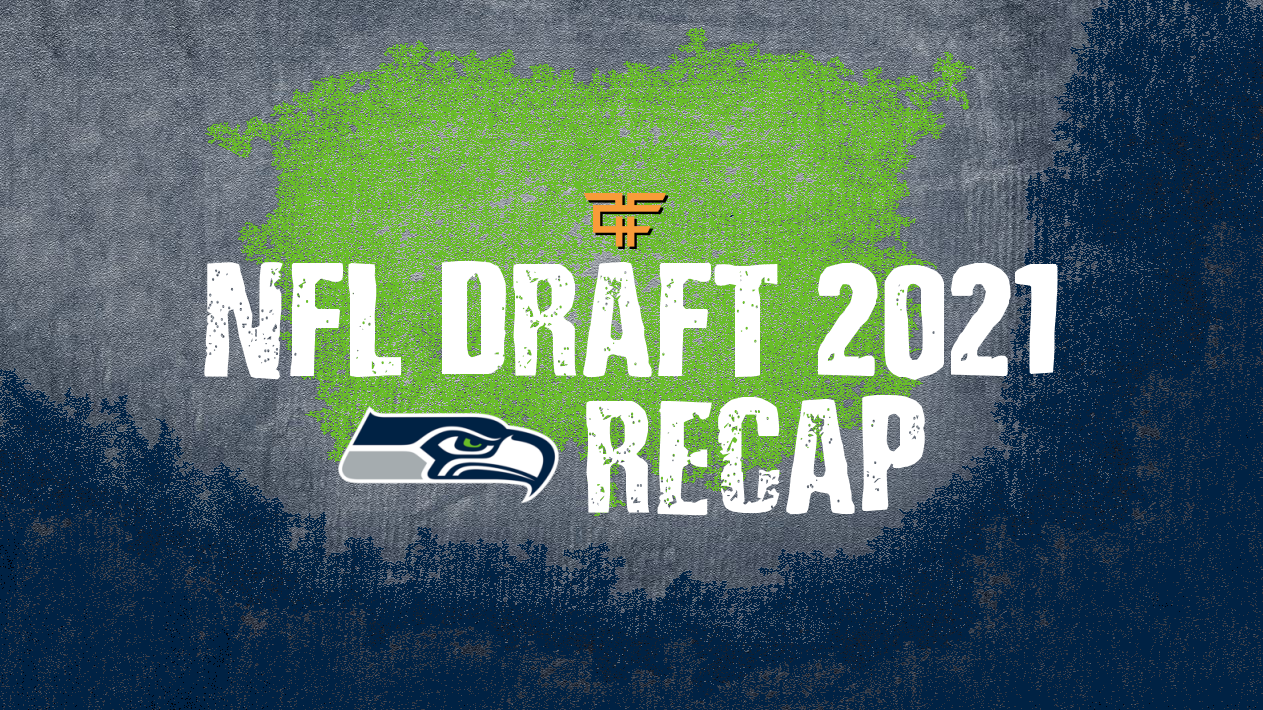 Today, we tackle the Seattle Seahawks, so let's see what they did in this year's NFL Draft!

Who the Seahawks selected:

D'Wayne Eskridge was a productive speedy wide receiver that most people expected to be a back of the second round or top of the third round pick. I actually like the pick for any team, and especially for a team with a Hall of Fame quarterback in Russell Wilson. The WR3 position for the Seahawks was always a revolving door and as a fantasy manager, you just hoped you picked the right David Moore or Freddie Swain each week.

By picking D'Wayne Eskridge, the Seahawks give another weapon to Wilson. While this move could open up the underneath for Tyler Lockett or DK Metcalf, ultimately I think this siphons some targets away from Lockett.

What I find to be so strange about the pick is the decision to not take an Offensive Lineman despite the glaring need for it on the Seahawks' roster. Was this move a way to appease the unhappy Russell Wilson? Is this an indication that Pete Carroll may "Let Russ Cook" again for the first half of 2021? Or is this another domino to fall that leads to an even further frustrated quarterback situation?

I'm excited to see what Eskridge can do in the NFL, but not sure the Seahawks were using their draft capital wisely.