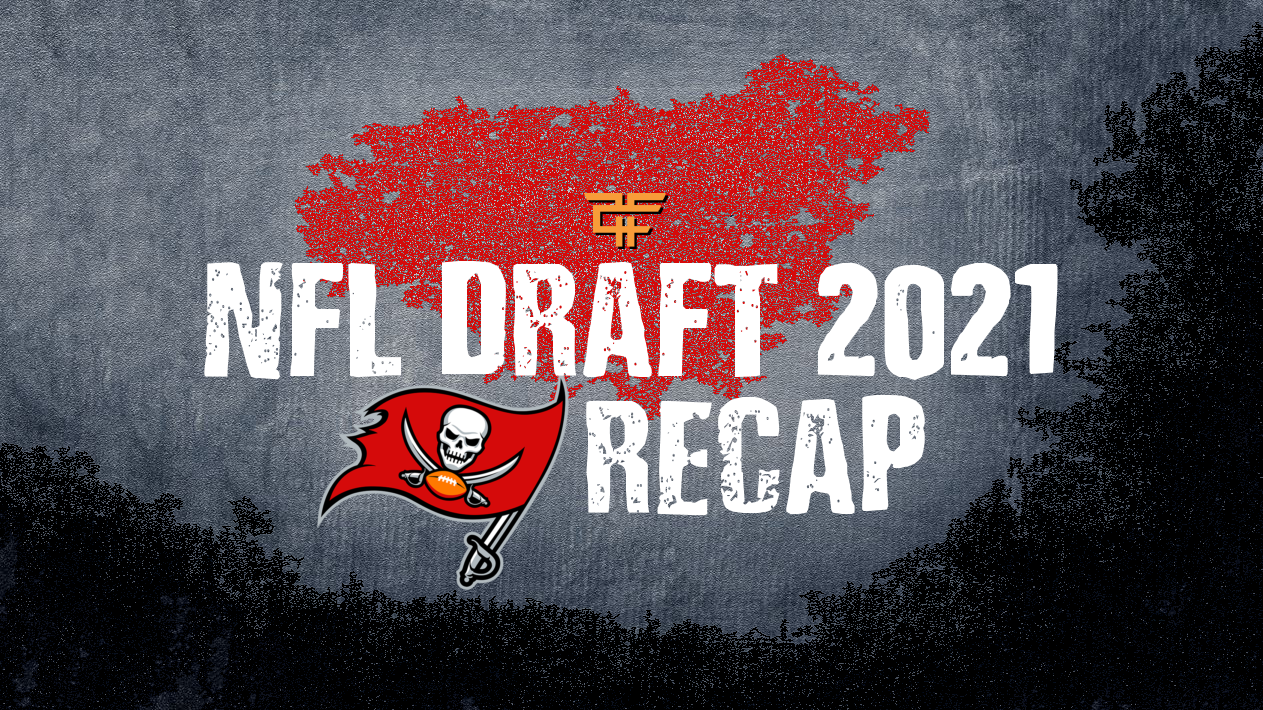 Today, we tackle the Tampa Bay Buccaneers, so let's see what they did in this year's NFL Draft!

Who the Buccaneers selected:

Tampa Bay's 2nd rounder, Kyle Trask, was squarely in that second tier of quarterbacks after the 1st round options went off the board, but clearly, Tampa thought enough of Trask to select him at the end of the 2nd round. Trask won't carry any fantasy value unless a catastrophic wave of injuries hits the quarterback room in Tampa but is a piece for the future once Tom Brady finally runs off into the sunset.

As for Jaelon Darden, the highly-productive North Texas All-American likely finds his initial footing on special teams but could find a role as a 4th or 5th wide receiver. Not very big at 5-foot-9 and 175 pounds, Darden reminds Bruce Arians of Emmanuel Sanders from their time in Pittsburgh, so high praise for the 4th rounder.

Neither player should be on anybody's radar in seasonal leagues but are worthy fliers in dynasty, especially Trask in Superflex formats.