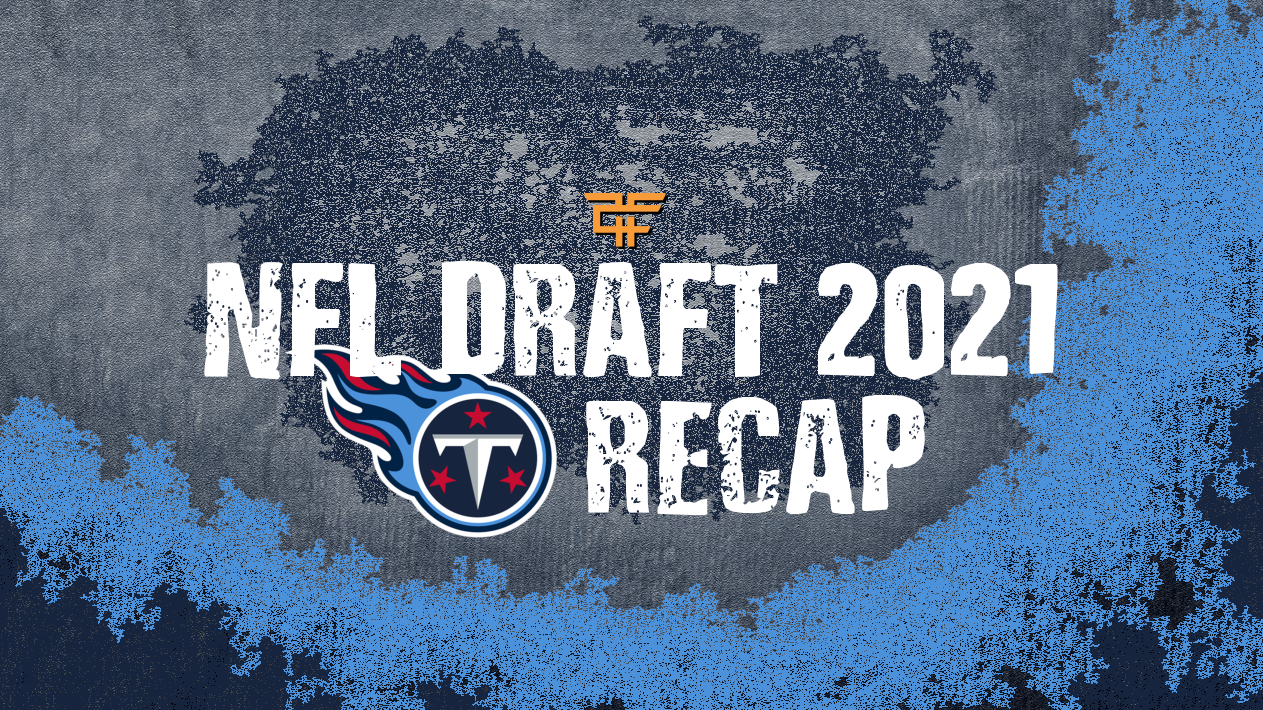 Today, we tackle the Tennessee Titans, so let's see what they did in this year's NFL Draft!

Who the Titans selected:

In Dez Fitzpatrick and Racey McMath, the Titans took a legitimate deep-threat in Fitzpatrick, who can stretch the field with Josh Reynolds and provide some home-run capability. McMath has the size (6-foot-2) and speed (4.34 40 yard time at LSU's pro day) but needs refinement. He played behind the LSU triumvirate of Justin Jefferson, Ja'Marr Chase, and Terrace Marshall Jr. but didn't break out as many had hoped. Still, there's plenty to like with both receivers. Fitzpatrick is worth a late-3rd rookie draft selection in dynasty formats while McMath is a taxi squad addition where we will see if he can make some developmental progress in his rookie season.

Fitzpatrick might be a factor this season considering how condensed and narrow the target distribution in Tennessee is, so he's somebody to watch or, at most, draft with your last pick in redraft formats. McMath is an easy pass in redraft, however.