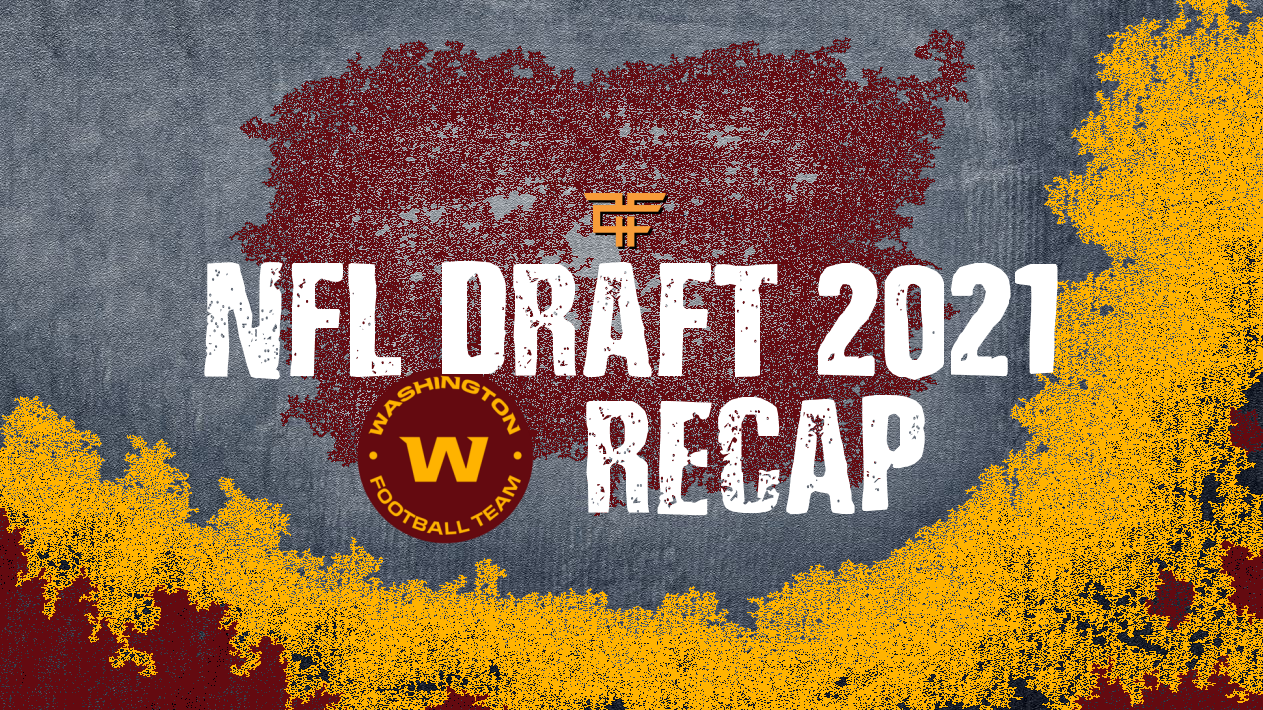 Today, we tackle the Washington Football Team, so let's see what they did in this year's NFL Draft!

Who the Football Team selected:

Let's be honest the only impactful player in this group is Dyami Brown, who they selected in the 3rd round. Add this 4.43 speedster to the track team in the nation's capital and get ready for deep balls galore. Mind you, he would be the SLOWEST of the Terry McLaurin, Curtis Samuel, Brown triumvirate.

I don't see Brown being draftable for re-draft purposes. Leave him on the wire and see what shakes out. For dynasty, in my opinion, he's a 3rd round pick. When you are the 3rd WR on your own team, I don't see high hopes anytime soon for fantasy relevance.

The Football Team is poised to win the NFC East again. An elite defense returns and newcomer QB Ryan Fitzpatrick should add more stability under center than we saw in 2020.

The Football Team added beef on the O-Line with their second-round selection of Samuel Cosmi.  He should help bolster a line that will open holes for Antonio Gibson. The second year back is seeing his ADP skyrocket this Spring. In NFFC best-ball drafts, he's going off the board as RB13 in the middle of round 2. I love all the pieces of this offense in 2021. QB competence goes a long way. Things should be fun for the WFT.  Get in early!