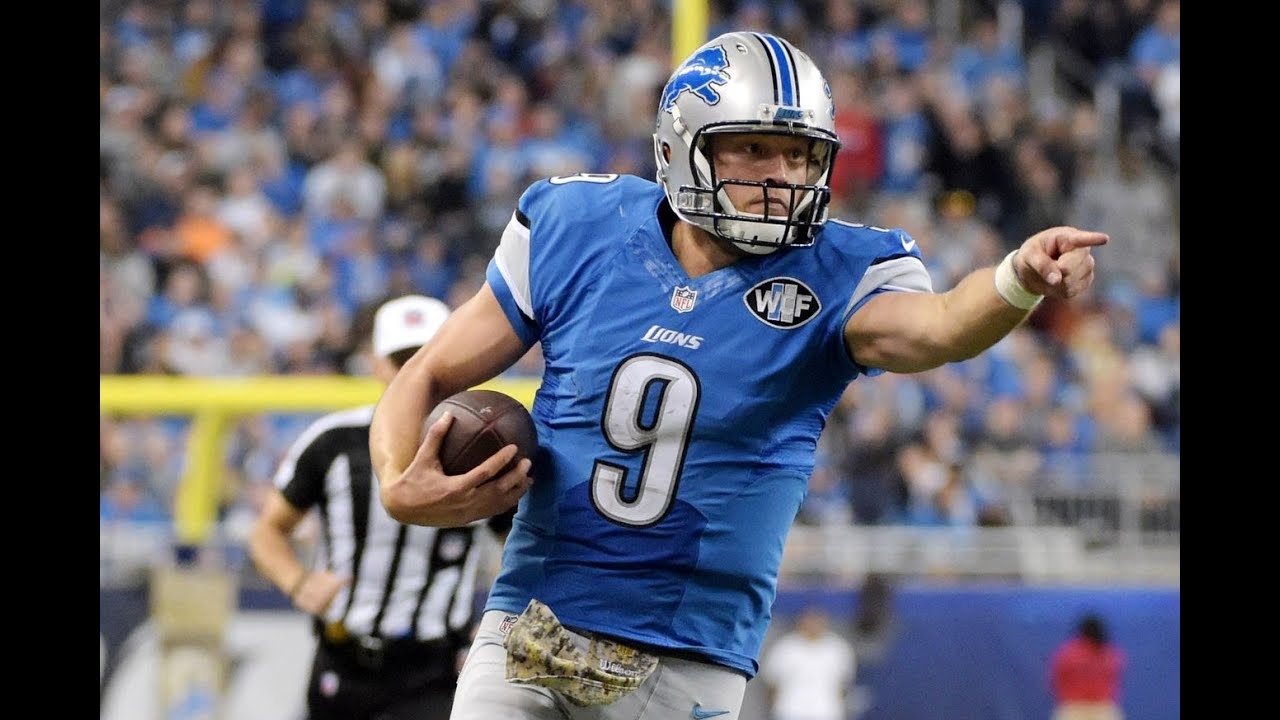 With time on their side, the NFL has stuck to its pre-COVID timeline with plans to start games on September 10th. But halfway through the calendar year, and nearly four months into a global pandemic, uncertainty persists and sweeping changes are being made across the football landscape. OTA’s and mini-camps have been canceled, training camp details remain murky, and teams have embraced virtual meetings, home workouts, and limited time at team facilities. Furthermore, coaching changes, off-season acquisitions, and massive schedule adjustments intensify the unpredictability organizations face. As the season inches closer, familiarity with teammates, coaches, playbooks, and schemes become paramount and will create much-needed continuity as we prepare for an NFL season unlike one we have ever seen.

From a fantasy football lens, the lack of normalcy throughout the league will create uncertainty in the minds of drafters. Entering drafts, fantasy managers must heed the warning this unusual season brings and, like NFL managers, prepare differently. The key to mitigating this uncertainty will be finding stability throughout the draft by identifying players with established roles in their offense, organizations with the fewest off-season changes, and teams with low roster turnover. Let’s look at each position and find one player who can excel under stable conditions and anchor your fantasy team in 2020.

Before suffering a season-ending back injury, Matthew Stafford was QB6 in fantasy points per game, on pace to obliterate the record for most pass attempts thrown (727) in a single season, a record held by… Matthew Stafford. Through eight games, the veteran signal-caller led the league in intended air yards per attempt. He threw for nearly 2,500 yards on 291 attempts and a whopping 19 passing touchdowns. Per Next Gen Stats, Stafford was sixth in the league in passer rating while under pressure and completed 49.1% of these passes. Welcoming back his three main targets in Kenny Golladay, Marvin Jones, and T.J. Hockenson and with potential shootouts against Green Bay, Arizona, New Orleans, and Atlanta in four of his first six outings, l am planting my flag on Matthew Stafford as a top ten quarterback this season, a value at his perennial late-round ADP.

Derrick Henry was the driving force behind the magic carpet ride to the playoffs for the Tennessee Titans in 2019. Henry was a beast down the stretch, averaging 28 carries and nearly 165 yards per game over his final four contests. He was an asset without the ball as well; according to Sports Info Solutions, when passing off play-action, Ryan Tannehill was ultra-efficient, leading the league in passer rating (143.6) and adjusted YPA (14.1) as teams sold out to stop the run. The Titans have cleared the runway for Derrick Henry to get a similar workload in 2020 by releasing Dion Lewis, filling the backup role with a potpourri of rookies and no-names, and welcoming back four out of the five starters on the offensive line. Trust your instincts this year and draft “The Big Dog” (s/o Evan Silva) with confidence.

2019 was a rough ride for JuJu Smith-Schuster fantasy managers. The third-year Steelers’ wideout struggled while weathering the Mason Rudolph/Duck Hodges debacle and fighting through multiple injuries to finish the season with a scant 552 receiving yards on just 42 receptions. Enter 2020, the year of the haircut hype-video! Big Ben Roethlisberger returns from elbow surgery, a healthy JuJu is the unquestioned WR1 in the Steel City and Randy Fichtner is back as offensive coordinator. 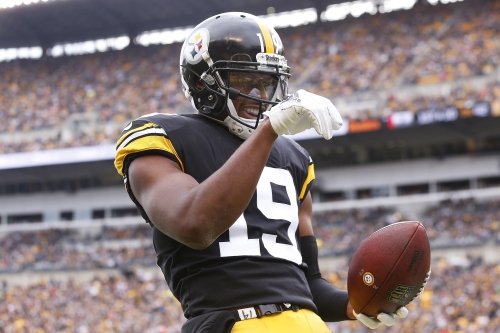 In Fichtner’s first year as OC (2018), his Roethlisberger lead offense ranked fifth in plays per game while scoring the seventh-most points in the league, per Establish The Run’s snaps and pace expert, Pat Thorman. Add to that a daunting Steeler defense that ranked sixth in turnover margin while averaging 2.4 takeaways per game in 2019. Entering 2020, this well-oiled turnover machine will create extra scoring opportunities for a voluminous aerial attack circa 2018. JuJu is post-hype sleeper fodder as the coaching staff dusts off and reloads that familiar 2018 playbook for their 2020 campaign.

In 2019, the Miami Dolphins put the finishing touches on a multi-year tank-job with an oddly respectable 5-11 record that included a couple of impressive wins. Mike Gesicki finished the season as TE11 overall and seventh in the league in targets among tight ends, improving mightily over an abysmal rookie year. He should continue to progress in his second year with all-time DGAF quarterback, Ryan Fitzpatrick at the helm. Fitz loves the deep ball. Per airyards.com, he ranked seventh in aDOT and eighth in completion percentage above expectation when going deep, according to Next Gen Stats. Gesicki is an athletic tight end who can stretch the field and win contested catches in traffic. Alongside talented wideouts DeVante Parker and Preston Williams, this year’s late-round tight end darling should be able to exploit coverages all season and catch YOLO bombs from FitzMagic.